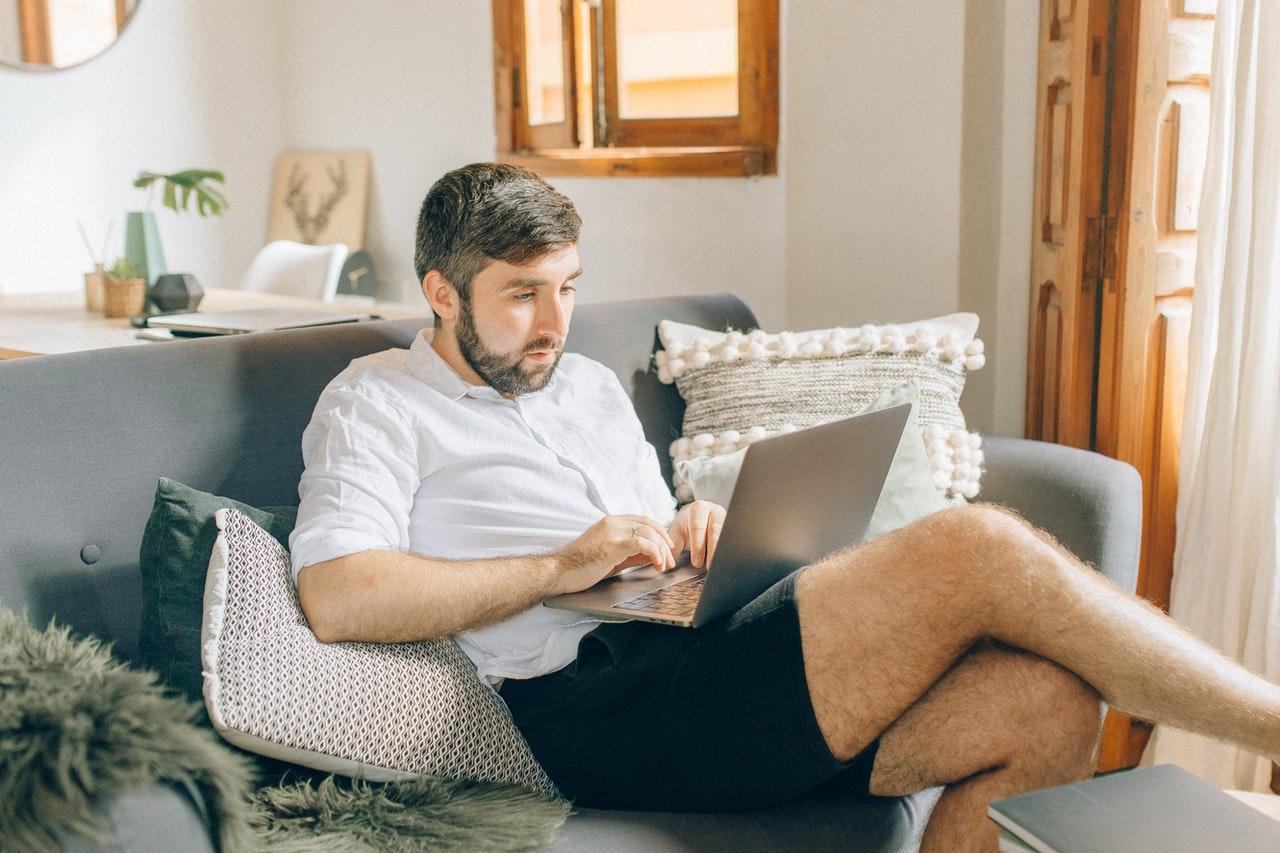 0 shares
New research from ClickUp finds remote work could be key to Britain’s ‘Levelling Up’ plan, enabling 13m people to live and work outside of the UK’s major economic hubs.

Remote work could enable over 13 million Brits to seize the opportunity to live and work outside the major cities, helping to spread economic opportunity across the UK, according to research released today by ClickUp, the all-in-one productivity platform.
The research found that 45% of the UK workforce believe working remotely from wherever they’d like on a permanent basis is a realistic option. More than half (53%) of Brits believe that living in a major city is important to their career advancement – however if they had the same career prospects living elsewhere as they do now, only 15% of people would choose to continue living in the city.

The UK government recently announced its Levelling Up plan, which aims to bring gigabit broadband to 85% of the UK, and £1 billion to deliver 4G coverage to 95% of the country by the end of 2025, amongst other measures to reduce regional inequality. The new research from ClickUp suggests that remote work could play a major role in helping the government achieve its key objective and level the economic playing field across the country.
Amber Coster, VP of Operations, EMEA at ClickUp, said: “The key to spreading economic opportunity across the UK could be staring us in the face. The country has already adapted brilliantly to remote working, and there is a huge demand to live and work outside of the main economic hubs. There are still some productivity hurdles to be overcome but with the right approach and tools, combined with the government’s commitment to improving connectivity, remote work could play a major role in bringing economic opportunity to everyone.”

How To Make Remote Work A Permanent Reality

However, remote work does not come without its challenges; ClickUp’s research revealed the top areas that need improvement to make remote work a permanent reality, according to the workforce:
Managing and measuring productivity becomes even more important with distributed workforces, yet less than a fifth (19%) believe their employer’s able to do this well. In fact, data shows there is significant room for improvement with close to half (44%) of Brits rating their employer’s ability to measure productivity as average or below average.
ClickUp replaces the need for individual workplace productivity tools with a single, unified platform that includes project management, document collaboration, spreadsheets, chat, and goals. ClickUp recently launched Whiteboards to encourage visual collaboration between teams. Since adding a European HQ in Q1 2021, ClickUp has expanded its senior EMEA team with multiple new hires as European demand for its services has grown by 233%.

Global Wireless Solutions: What 5G Will Mean for Innovative Startups and Small Businesses