Opting Out of the Default To Improve Gender Equality 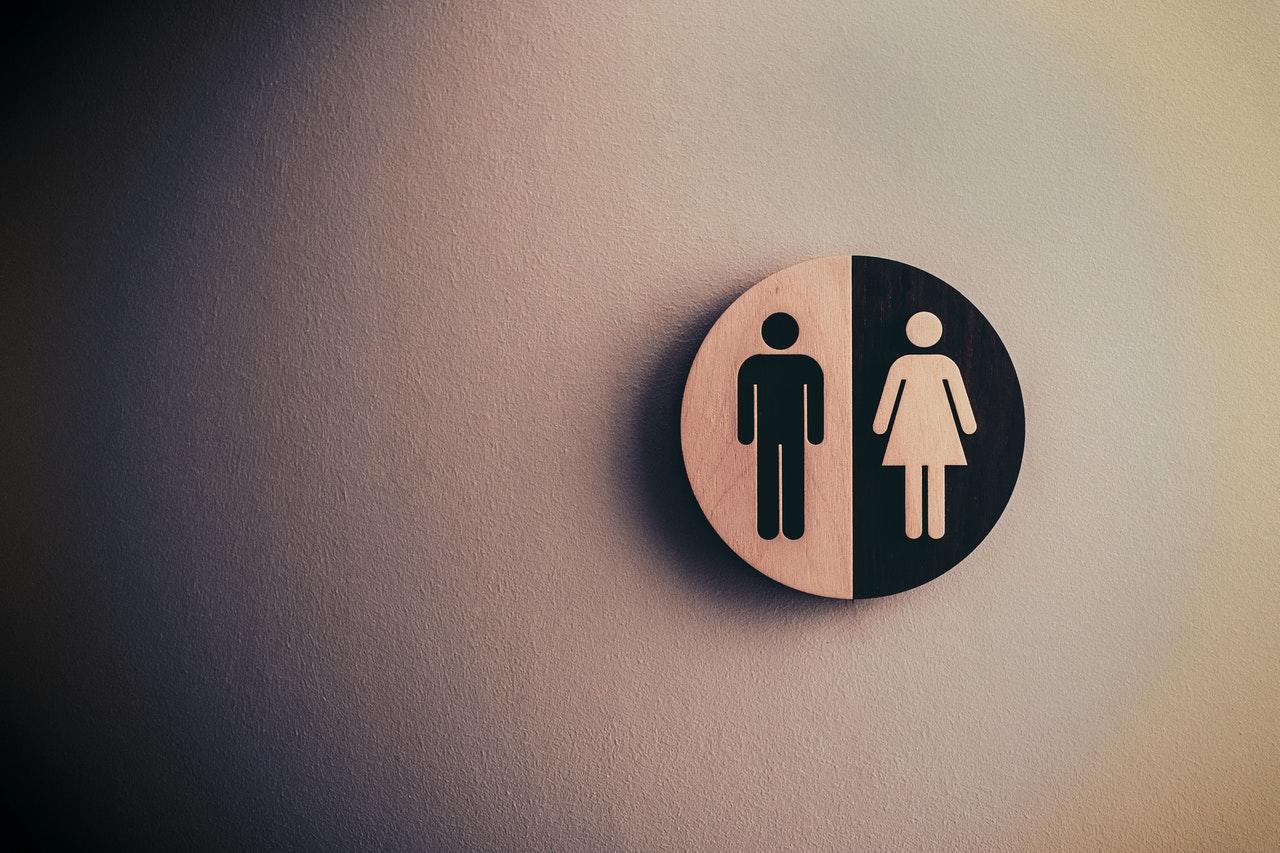 0 shares
Study suggests that gender gaps in leadership can be eliminated by assuming every employee is interested in a leadership role unless they say otherwise: All it takes is a simple shift in the default.

Much of the discourse surrounding the lack of women in leadership revolves around their personality traits. Yet, numerous studies have shown that programs aimed at making women push themselves forward for leadership roles has a limited effectiveness in improving gender diversity. So, what can organisations do to address the gender gap? A new study, in Leadership Quarterly, published by Elsevier, shows that the answer lies in changing the default in the leadership selection process to an “opt-out” mechanism.

Making Waves for Women in the Workplace

In 2013, the corporate world was abuzz with talk of “leaning in,” a movement that promised seven-league strides for women in the workplace. Nearly a decade later however, the number of women in leadership positions is still disproportionately low. Researchers in Australia examine how a simple change to the default mechanism for leadership selection can make a huge difference.
“The gender gap persists despite various programs designed to make women more confident, assertive, and less risk averse. Our approach focuses on changing institutions instead of getting women to change themselves,” says Prof. Erte Xiao, PhD, of Monash University, who co-authored the study.
Using a series of incentivised experiments with over 1,000 participants, the research team compared the opt-in mechanism with the opt-out mechanism. The overall experiment consisted of four sub-studies: the first of which looked at whether the ‘opt-out’ mechanism could reduce the gender gap. The other sub-studies focused on the extent to which gender differences in competitiveness influenced the gender gap; the likelihood of acceptance for a new mechanism of participation in leadership; and if the findings of the first sub-study held true, did the amount of responsibility and risk associated with the leadership position increase?

Opt Out vs. Opt In

Most organisations follow an ‘opt-in’ mechanism when it comes to leadership roles. This mechanism assumes that people are not a part of the leadership process as a default and must instead put their hands up and ‘opt in’ to be considered. In contrast to this is the ‘opt-out’ mechanism, which, as the name suggests, implies that everyone who is qualified is assumed to be interested in leadership roles unless they specifically choose to ‘opt out.’
They found that women were significantly less likely to participate in leadership selection under the opt-in mechanism, even when they knew that their performances were among the best. They also found that this gender gap disappeared when the competitive element to the selection process was removed, indicating that women may be discouraged from participating in the leadership selection process due to the competitive nature of the opt-in mechanism.
Moreover, they found that both men and women did not show a strong preference for either mechanism, showing that there is no attitude-based barrier to implementing an opt-out mechanism in organisations and institutions. Finally, they found that the success of the opt-out mechanism did not diminish in the face of increased risk and responsibility in leadership roles.
“We are hoping more and more organisations will start to re-examine the default implied by their current mechanisms and consider changing the default to encourage more women to participate in leadership,” added Prof. Xiao.
The opt-out mechanism not only effectively eliminates the gender gap, but also helps employees avoid the stress associated with negotiating for leadership roles.
However, Prof. Xiao is keen to caution that this study does not account for the opportunity costs of leadership, such as reduced family time and increased childcare burdens.