Inflation Nation: Over a Quarter of Britons Have Pulled Back on Online Spending Sprees in the Last Six Months 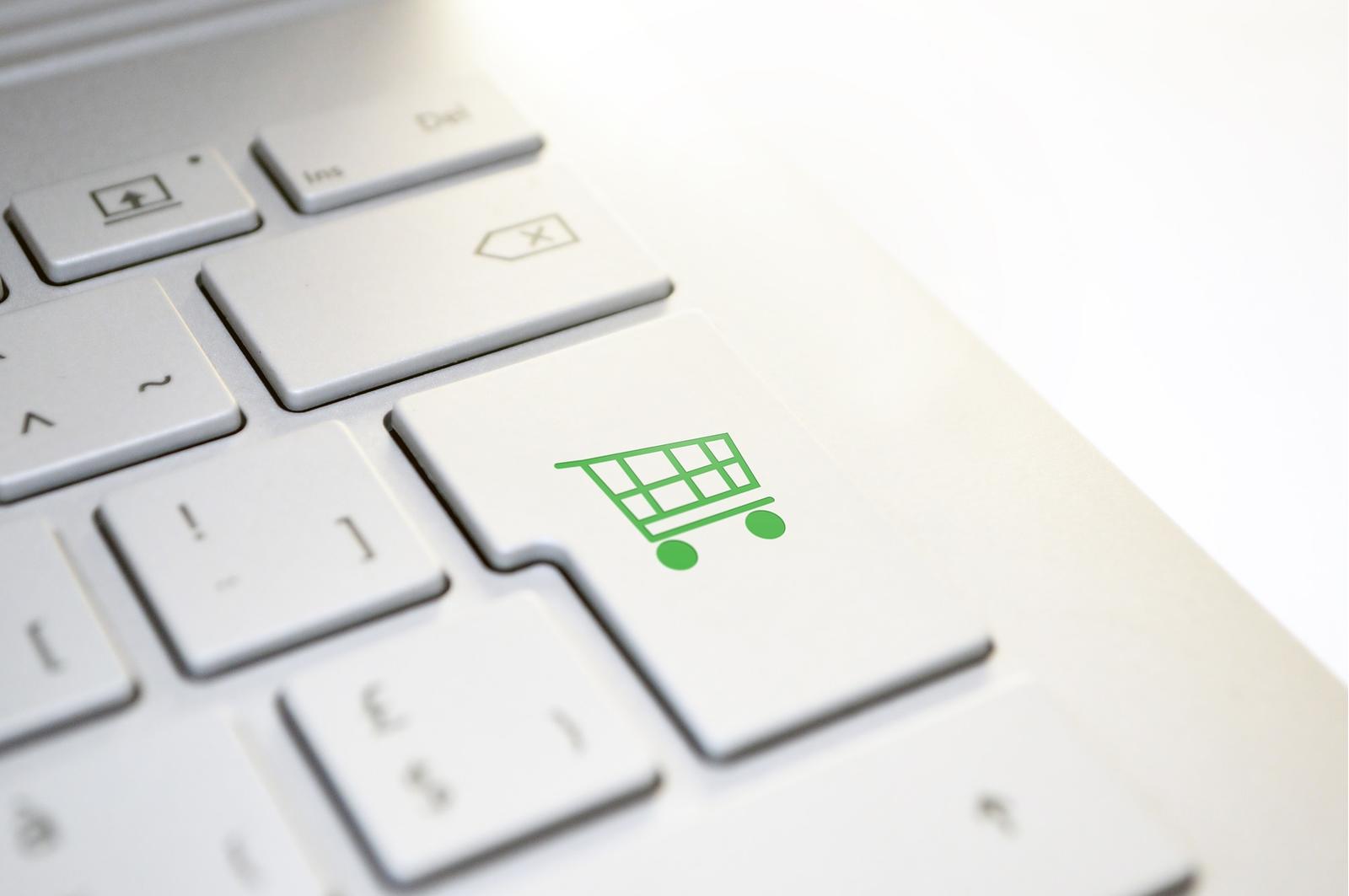 A new report released today highlights that a significant section of the UK public has pulled back on online shopping in the last six months.

The new data from Attest, a consumer research platform for the world’s biggest and fastest-growing brands, finds over a quarter (26%) of British shoppers have spent less money online in the last six months. While the majority (39%) say they’ve spent the same amount of money over the same period of time, 34% admit to spending more, potentially due to rapidly rising costs across all consumer goods sold online.

The Next Six Months Ahead

The research from Attest’s UK direct-to-consumer (D2C) report 2022 shows that the booming growth seen by many online retailers during the pandemic looks set to be cut back down to size by the cost of living crisis. It also finds a somewhat gloomy outlook in British consumer sentiment for online shopping for the next six months:

The yearly report aims to build a comprehensive picture of British consumers and how they shop online. It found:

What They Shop For & How

What They Value Most

What is encouraging for D2C brands from the data is the perception that they’re cheaper than their high street counterparts; 31% of people believe the prices are more competitive. Building on this perception offers a key way for online retailers to score an advantage as the cost of living crisis worsens.

This year’s survey highlights a surprising trend – some Brits are now prepared to wait longer for their goods than they were in 2019. The percentage of people who expect to wait no longer than a couple of days for delivery has decreased from 22% to 14%. Meanwhile, the number of people prepared to wait in excess of five days has grown from 21% in 2019 to 28% today. Perhaps this has been brought on by the pandemic and enduring supply chain issues, yet brands shouldn’t be complacent about delivery; most people still expect their package in 3-5 days (57%).

Comparing this year’s data to 2019, the percentage of shoppers who begin a shopping trip on a search engine has risen from 34% to 37%. Previously, marketplaces were the top starting point but the power of Amazon appears to have waned (down from 37% to 33%). The need to invest in search is underlined by a reduction in consumers heading directly to a preferred brand’s website when they want to buy something. Only 20% of people say they’re most likely to start a shopping journey in this way, down from 24% in 2019.

Search engines might be becoming increasingly dominant but that’s not the whole story. Social media has doubled in popularity as a starting point for online shopping journeys, rising from 3% to 6%. It’s still a small number, but it’s bigger when we hone in on the young demographic; 13% of those aged 18-25 habitually use social media as a starting point. This suggests it’s a growing trend so it makes sense for brands to enable shopping functions on their social media channels.

Jeremy King, CEO and Founder of Attest, said of the research:

“What’s clear from this research is that a significant section of British society has tightened their belts in the last six months when shopping online. The outlook for the rest of 2022 is not much rosier for D2C brands as consumer sentiment remains cautious in the face of a rapid rise in costs across all consumer goods.”

“However it’s not all bad news as the data highlights how Britons have made D2C brands a part of their everyday shopping experience, with nearly a quarter of Brits making at least one D2C purchase every month. In addition, the data finds that nearly a third of UK consumers consider D2C brands to be more competitive on price than their high street counterparts. This perception could be a critical advantage moving forward for D2C brands as they try to overcome consumers’ worries regarding ongoing economic uncertainty and shrinking purchasing power.”