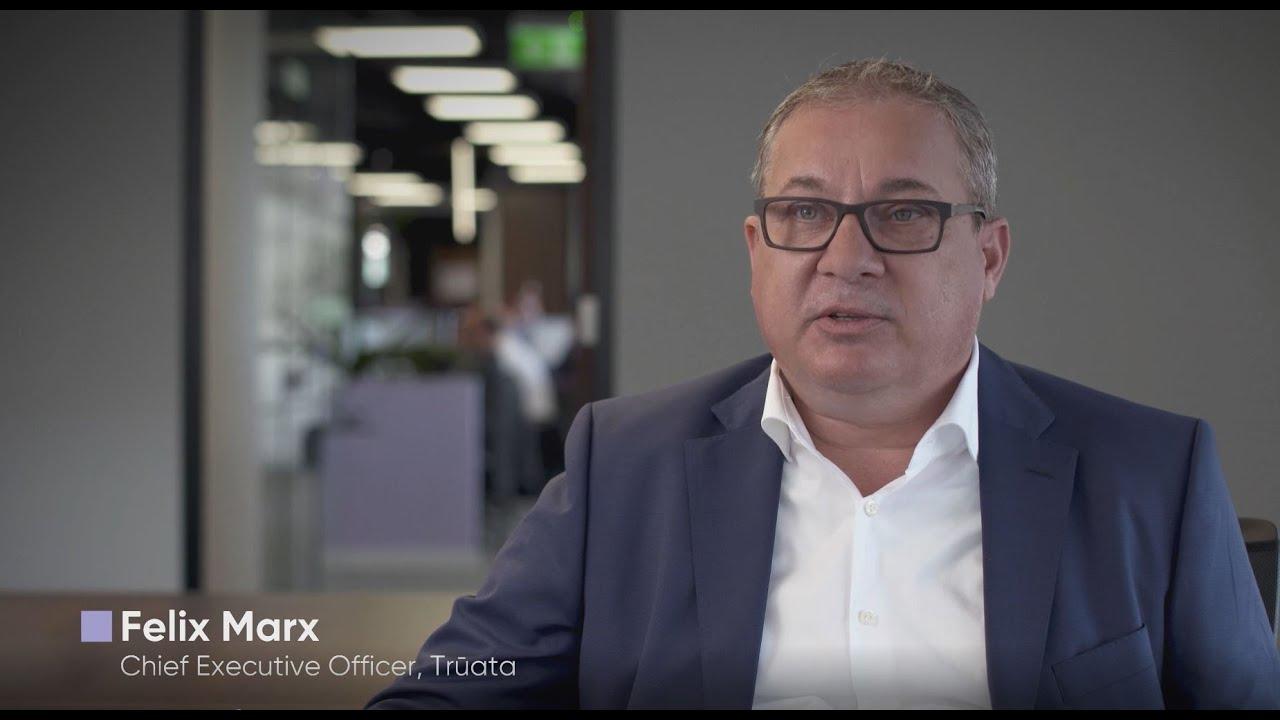 Over three quarters of global consumers (77%) believe that data held digitally about them should be their own property – not a company’s asset. This is according to the Global Consumer State of Mind Report, produced by Truata, the privacy-enhanced data analytics solutions provider.

The annual report is carried out as a benchmark to track consumer attitudes towards data privacy and the value of insights derived from personal data. It found that 77% of global consumers agree that ‘data privacy is essential to them’, and this statistic is likely to rise, as six-in-ten (62%) say it will be even more important to them in two years’ time.

The findings coincide with the two-year anniversary of the introduction of the General Data Protection Regulations (GDPR) in Europe. However, consumers are beginning to question the effectiveness of such regulations, as six-in-ten (59%) think most companies don’t believe in the importance of data protection, and simply see it as a tick-box exercise to comply with data protection regulations.

But we live in a world of data disorder, as the report found that 65% of consumers still don’t know exactly what data, and how much, is being collected by brands.

Felix Marx, CEO, Truata, said: “Our digital lives are being shaped before us via our personal data, and our report highlights that consumers want to reclaim control of their data in today’s digital age. What’s also alarming is the steps they will take to protect it from cavalier or inappropriate use by organisations.

“Brands are now able to build ever more detailed profiles of us from our digital footprint, but when it comes to using our personal information to build relationships, there is clearly a fine line between being helpful and behaving ethically, to being invasive and creepy.”

Commenting on the report, business and technology author and futurist, Bernard Marr, said: “Stronger data privacy regulation is being introduced across the world. Consumers are increasingly aware of this and know they have greater protection than they’ve ever had when it comes to digital privacy. This report sends out a clear message to brands that they need to proactively embrace the spirit of the law, rather than the letter of it, to really set themselves apart.”

Consumers value their right to be forgotten

The report sought the views of 8,000 consumers across the UK, France, India and the USA. It investigates the challenges and fears that consumers face with their online data globally and the differing attitudes in each country across generations.

It found that eight-in-ten (78%) global consumers have taken one or more steps to reduce their digital footprint. The same number of consumers (78%) have taken action to avoid sharing their personal data with brands, from using private browsing modes to even falsifying their personal details. Breaking the numbers down, almost four-in-ten consumers (39%) have unsubscribed from e-mail lists due to concerns about data privacy, 38% have rejected or disabled website tracking cookies and 32% have used a private browser mode on their device to avoid being tracked by companies. Some 30% of global consumers have stopped using or deleted a social media account.

The rise of the digital creep

One of the major reasons why consumers are taking such drastic actions is due to the fact they believe that brands are trying to be too personal. Six-in-ten (60%) consumers say brands know too much personal information, and it’s turning them off engaging with them. In addition, six-in-ten global consumers (61%) say they would stop using brands if they ‘stalked’ them online with too many personalised offers, while almost two thirds (63%) agree they would stop using / buying from brands if they don’t demonstrate that they care about being responsible with their personal data.

Nearly half of consumers (45%) say data tracking for personalisation is invasive, while 32% go as far as saying it’s creepy, and 24% say sinister.

Jules Polonetsky, CEO, Future of Privacy Forum, said: “The results from Truata’s report highlight the public demand and appetite to know exactly how and where their data is used by brands. Consumers now place such a high value on their data privacy and will clearly turn their back on brands who they feel don’t treat their personal information responsibly.”

Loyalty and the opportunity for brands

Conversely, there is clear evidence to suggest that brands that behave ethically and transparently with data will win the hearts and minds of consumers. Two thirds of global consumers (66%) are more likely to be loyal to a brand if they trust them to use their personal data appropriately. Over six-in-ten (64%) agree they are likely to engage with brands that make it very easy for them to control how their data is used, while 62% say they will continue to use companies who explain what they do with their data.

Marx added: “This report outlines the real threat facing businesses who ignore consumer attitudes to data privacy, contrasted with benefits on offer, such as increased trust and greater consumer loyalty, to those who are following responsible data practices.

“Consumers want tailored experiences and convenience, but not at the expense of a perceived erosion of their privacy. They accept the need to share their personal data – but they still want to own it and have control over their digital shadow.”