Overtune, the Icelandic App Allowing Anyone to Create Music for their Social Media Content 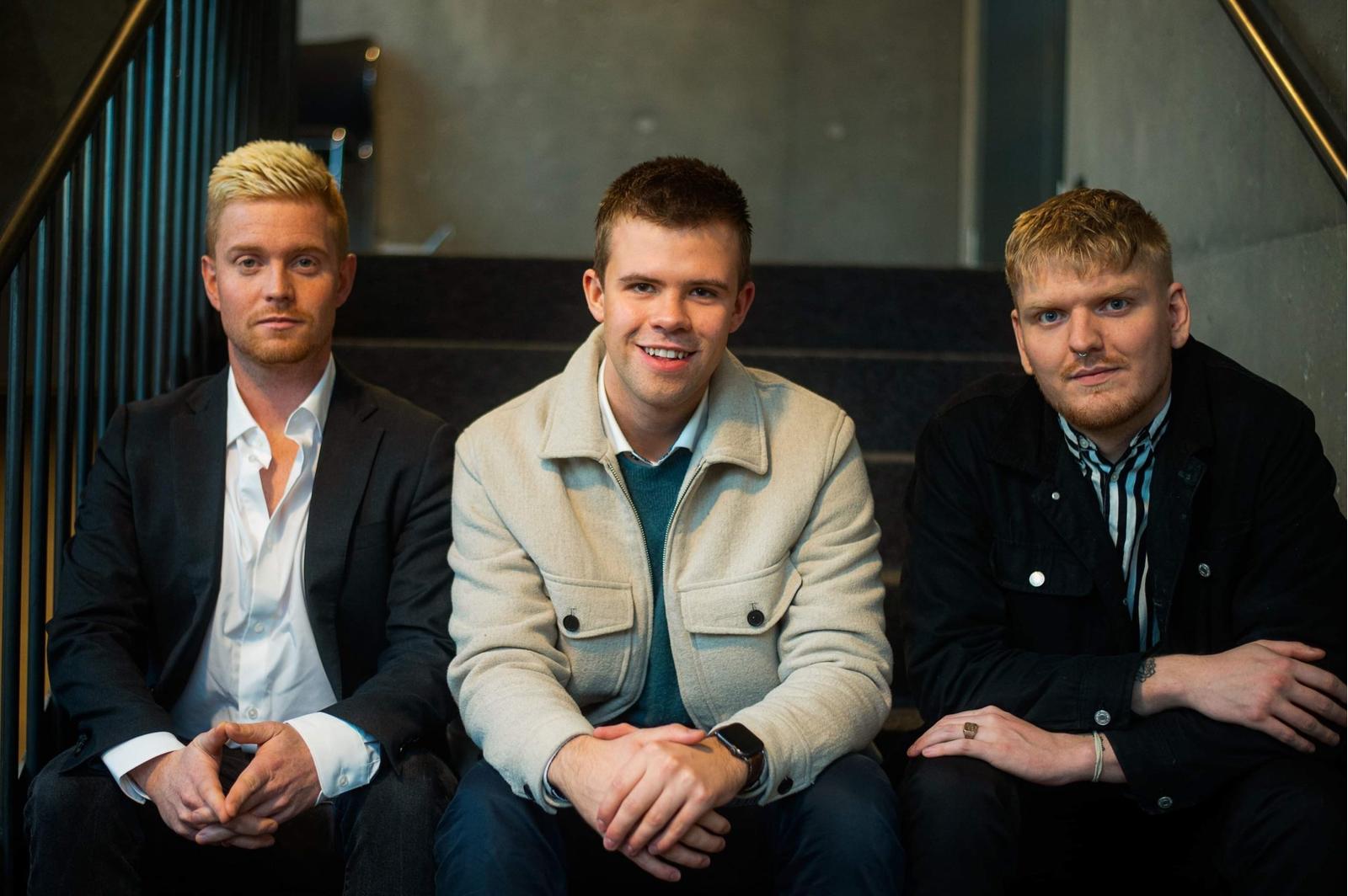 Whilst social media editing tools and filters have unlocked the potential for visual ingenuity, accompanying music has remained the overlooked part of the creative process behind social posts: off-limits to creators who have to rely upon existing tracks.

Overtune (www.overtune.com) is the Reykjavík-based startup leading the democratisation of social media music, by offering an intuitive app that enables anyone with a smartphone (and any level of tech or musical proficiency), to produce and edit musical micro-content to accompany, enhance and personalise their social media posts.

Targeted at a new generation of content creators, influencers and musicians, Overtune is particularly suitable for users already creating material for Instagram Reels and TikTok, where users watch 167 million hours of videos on the app in a sample minute. Overtune enables users to go one step further by curating their own audio to complete their social media creations.

Overtune was founded in 2020 by Sigurdur Arnason, Jason Dadi Gudjonsson and Petur Eggerz Petursson, and has grown significantly since its inception. The company is now partnered with the biggest musical influencers in Iceland, such as music artists Bassi Maraj and ClubDub, and has received $2 million in funding from international and domestic investors. Well-known shareholders in the company include Charles Huang, creator of the iconic gaming franchise, Guitar Hero, and Nick Gatfield, former CEO of Sony Music UK, who now leads Overtune’s advisory board.

Overtune has also partnered with Söngvakeppnin, the annual Icelandic music competition determining the country’s Eurovision representative. Using the official Euro Hits beat pack, Overtune users will take part in the event by uploading their own Eurovision creations. Within 24 hours of its global launch on March 5th 2022, Overtune became the number one app on the Apple App store in Iceland.

As social media becomes an increasingly integral aspect of daily life, the ability to easily express oneself, not only with images and videos, but also with sound is becoming more important for younger content creators. With the rise of TikTok and Instagram Reels, content is also getting shorter, increasing the demand for musical micro-content.

Overtune acknowledges that when it comes to music, the creative process can often be elitist and exclusionary. Traditional music apps and composition programs have been accessible only to individuals with extensive technical and musical expertise, locking many out of the content creation economy. To date, major platforms such as TikTok and Instagram do not offer the option to create music to compliment users’ social media content.

Rather than relying on pre-existing music and thus outsourcing the creative process, Overtune provides users with the tools to make their own musical content. Partnering with music producers, artists, influencers, and brands to create beat packs, with ambitious plans to expand on this offering, Overtune is focused on bridging the divide between music producers and consumers.
Overtune provides content that is accessible to people that don’t know how to create or produce music, whilst retaining the quality of content associated with some of the most successful music producers in the world.

Content is created by arranging music in a loop-based system and adding voice and video on top. Its main features include:

Created by producers, artists, influencers and brands, each pack is preloaded with a unique and thematic set of sounds, all of
which are the same tempo and key so that each loop can be paired together to the user’s needs. Containing loops such as
bells, hats, drums, vocals, strings, FX and more, producer-created beat packs span a diverse range of musical genres, in order to widen access to musical creation amongst users with even the most niche musical preferences.

Overtune´s sequencer allows looped sounds to form a beat. The user can then trim, turn loops on/off and adjust the volume and length of their chosen beat. The sequencer has minimal musical and technical requirements and is simple for anyone to use.

The final layer to Overtune’s creative process allows users to introduce their own voice and video recordings. The process of adding voice recordings is a seamless one. With Overtune’s new multi-voice feature, users can create layered vocals and harmonies by simply recording themselves multiple times. Overtune’s technology then automatically reads the pitch of the beat pack so that its user’s voice remains in correct tune with their Overtune creation, thus avoiding the need for technical expertise. Finally, users can then add video on top.

When finished, users’ musically enhanced social media moments can be exported from the app and shared to social media platforms. In addition, Overtune features a social feed of its own so that users can follow and like content from other creators on the platform.

Sigurdur Arnason, CEO at Overtune, comments: “Until Overtune, music had been the missing piece of the social media content creation experience. Overtune ensures that creativity can now be applied to every sensory aspect of what it takes to ensure a truly viral post, and I am excited by the potential for Overtune to revolutionize music content creation both in Europe and across America. By widening access to musical creation opportunities, we intend to help users from all backgrounds to create content for their own social media moments.

“The rise of viral content creation platforms like TikTok has paved the way for anyone to be a content creator – we intend to take this trend even further by empowering the average person to not just create their own content, but their own music to accompany it. By capitalising on the trend of music-driven use of social media amongst younger people we can increase the quality and range of user created content across the internet.”