Paf player wins the biggest jackpot ever in Estonia 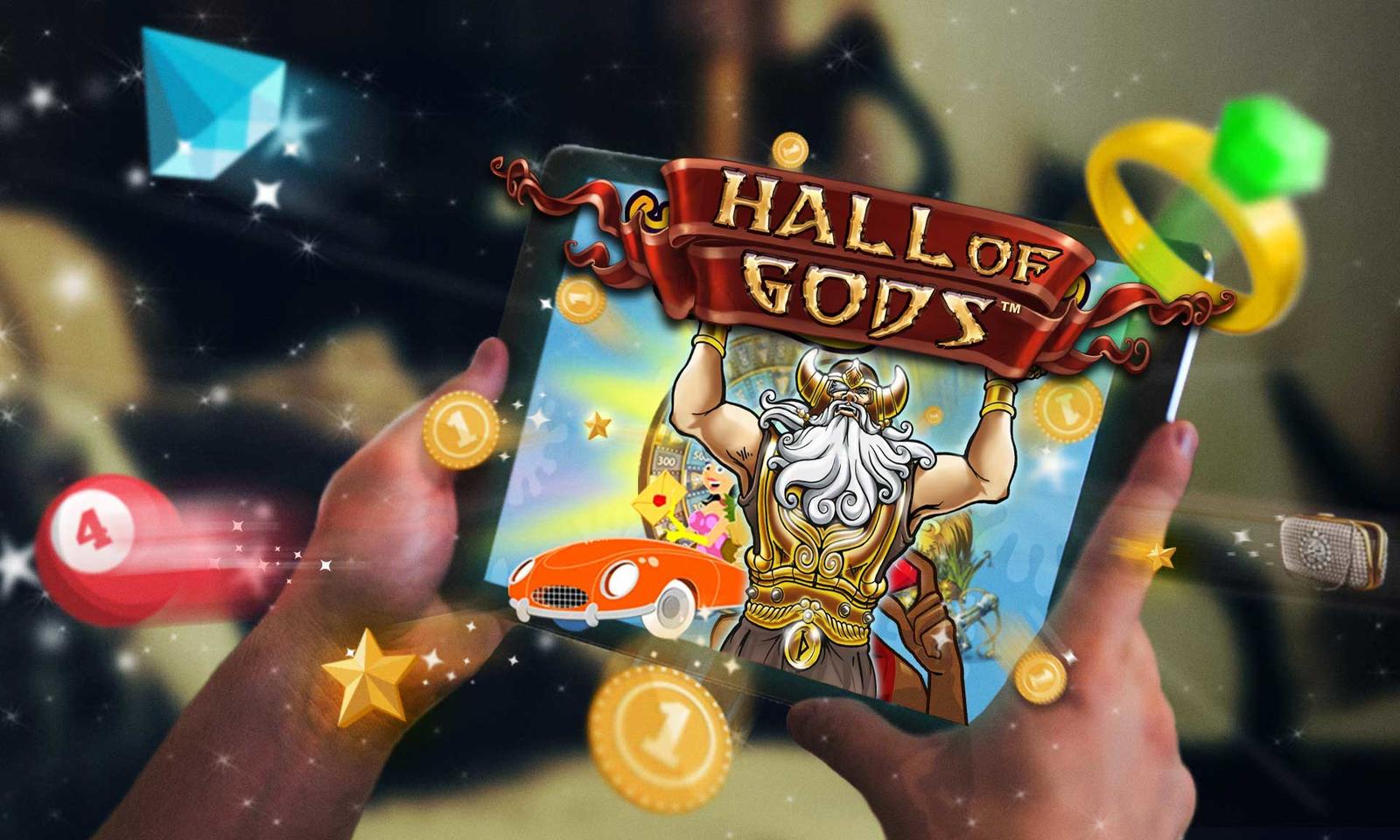 A young woman from Estonia has won over 3.6 million euros at Paf.com on Wednesday evening, making it the largest gaming win ever in the country.

With both Bingo and Viking lotteries on Wednesday evenings, it’s a time when many Estonians are waiting for a life changing win. And so it happened for a young woman in her twenties playing a popular slot game, Hall of Gods, at Paf.com. She hit the jackpot of 3,687,073.85 euros and won with only a €0.20 cent stake.

Paf contacted the lucky winner and this is what she had to say:

How did you react when you saw this huge jackpot on the screen?

“I had no words. I had to check the screen and my gaming account several times to make sure I really was the winner.”

Who did you first call? Does your family know about your win?

“My sister knows, because she called me at the same moment I won.”

How does it feel now?

“I just can’t explain. I have not really figured out what is going on. Is it true or just a dream?”

What do you like to do in your spare time? Do you have any hobbies?

“I have been working long days lately and have not had any free time. I hope this will change now.”

Are you planning to do something special? Have you been saving up for something?

“I would like to buy a new car. But otherwise I didn’t have any special plans. I didn’t expect that I would become a winner.”

How long have you been a player at Paf?

“I registered several years ago, but did not use my gaming account for some years. I started to play again last summer.”

What is your favourite game at Paf?

“The same where I won the prize – Hall of Gods.”

“Such big wins make you happy. Hopefully, it will also be a mythbuster – you don’t have to play big to win big at Paf. Just a 20 cent “ticket” brought the biggest gaming win in Estonia. Also, I am happy to see that the winner, who has played with us for 5 years, has very healthy gaming habits. Paf offers entertainment and if you happen to win big too, then it makes you happy twice,” says Allar Levandi.

As with all other big wins we suggested the player take a break from gaming and seek financial advice. The whole jackpot will be transferred to the winner and is tax free.

During the last two years there have been several other big wins at Paf with at least 5 wins of over €100,000 in bingo games. The biggest jackpot at Paf at the moment is over 3.5 million euros and it is in the slot game Mega Moolah.

The biggest win in Paf history is 17.8 million euros and it took Paf to the Guinness Book of Records. As a comparison, the largest jackpot win in the Estonian National Lottery has been 1.2 million euros.