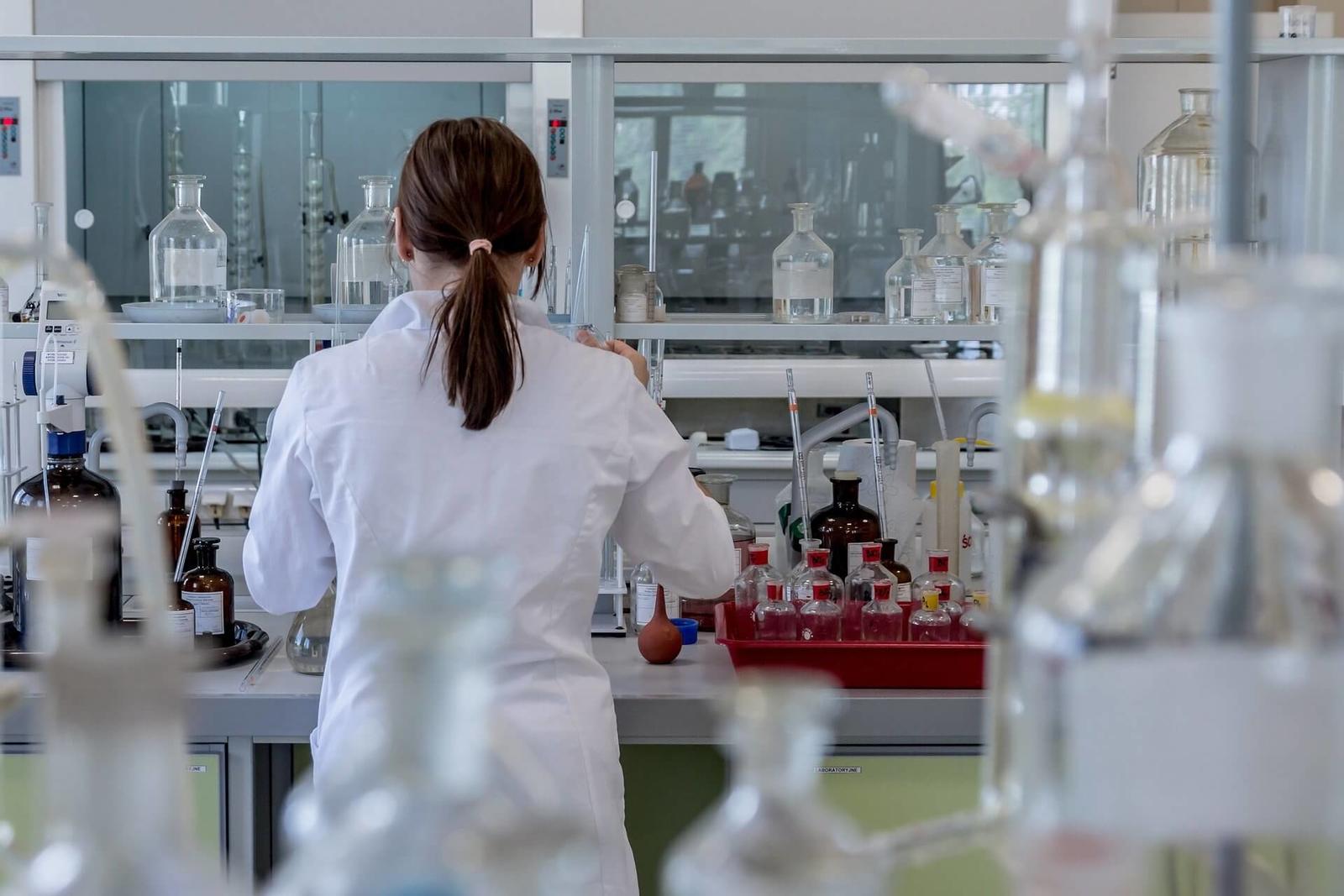 Ben-Gurion University of the Negev researchers have discovered that the protein BMP5/7 offers promising therapeutics that could slow down or halt the progression of Parkinson’s disease. The findings were published in the prestigious clinical neurology journal, Brain.

Parkinson’s disease, which affects over one million people in U.S. and 10 million worldwide, causes tremors and severe movement impairment due to progressive degeneration of dopamine-producing brain cells. It is believed that the protein “alpha-synuclein,” present in all human brains, mis-folds and forms toxic clumps in these cells, which causes the disease.

While current Parkinson’s disease therapies improve symptoms, they are not effective in advanced illness stages and, unfortunately, do not slow or cure the disease. Dr. Claude Brodski, M.D., head of the BGU’s Laboratory for Molecular Neuroscience, discovered that BMP5/7 signalling in neurons was significantly reduced in dopamine-producing brain cells, which could contribute to Parkinson’s disease advancement.

“Indeed, we found that BMP5/7 treatment can, in a Parkinson’s disease mouse model, efficiently prevent movement impairments caused by the accumulation of alpha-synuclein and reverse the loss of dopamine-producing brain cells,” says Dr. Brodski. “These findings are very promising, since they suggest that BMP5/7 could slow or stop Parkinson’s disease progression. Currently, we are focusing all our efforts on bringing our discovery closer to clinical application.”

Dr. Galit Mazooz Perlmuter, senior vice president of business development, bio-pharma at BGN Technologies, notes, “There is a vast need for new therapies to treat Parkinson’s disease, especially in advanced stages of the disease. Dr. Brodski’s findings, although still in their early stages, offer a disease-modified drug target that will address this devastating condition. We are now seeking an industry partner for further development of this patent pending invention.”