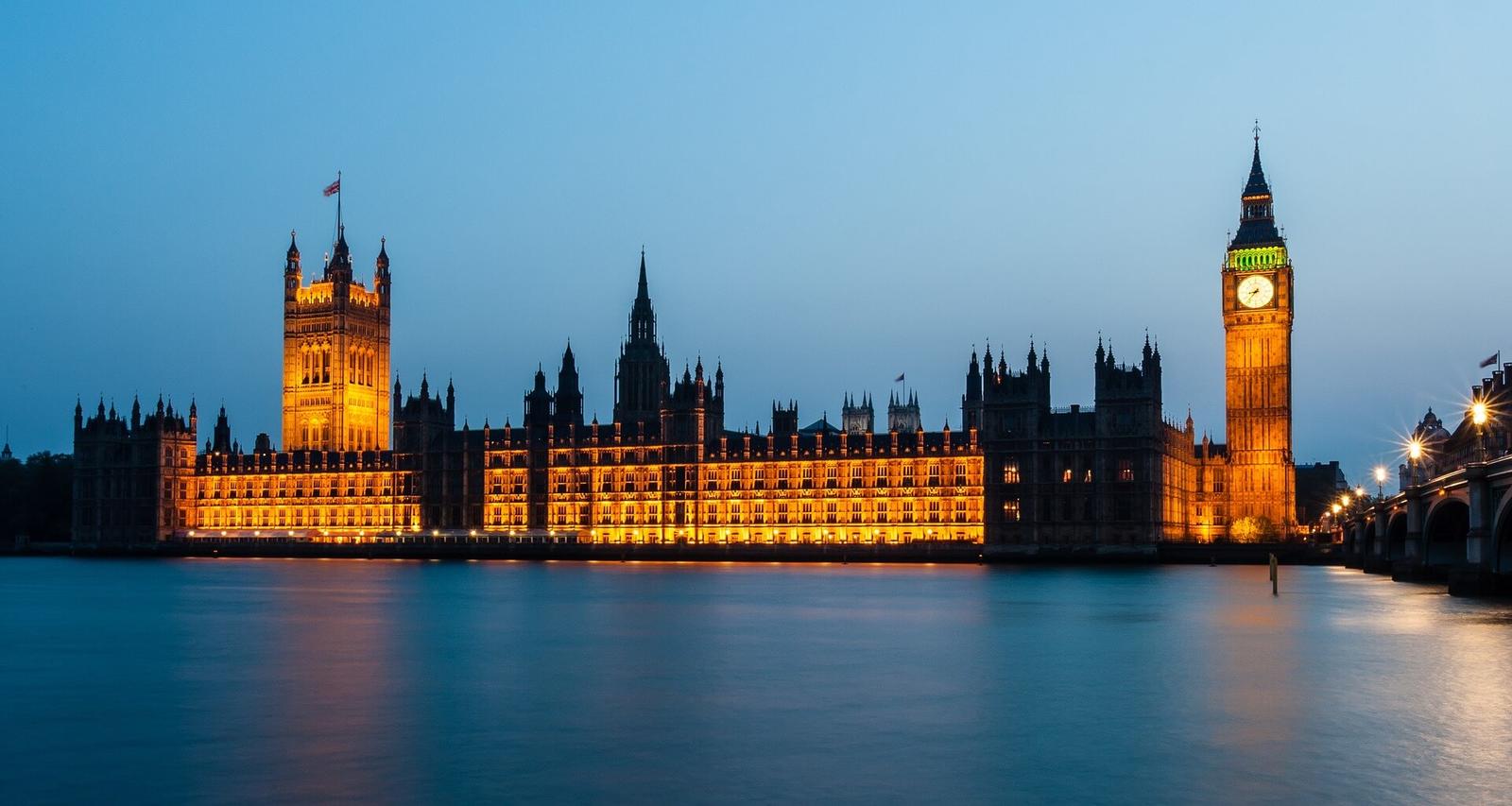 Parliamentary staffers have lost a total of 96 laptops, tablet computers and other gadgets in the last two calendar years, according to official figures.

The data, which was obtained by Parliament Street think tank under Freedom of Information (FOI) legislation, examined device losses by Parliamentary staffers over the calendar years of 2020 and 2019. In total, 41 laptops reported missing and 36 tablets. The remaining missing items included 11 phones and 6 skype headsets.

In an age of ever-increasing cyberattacks and malicious online activity, the losses of digital parliamentary items like laptops and tablets is particularly worrying. Staffers’ devices will hold often sensitive details about Members of Parliament, their timetables, their plans and arrangements as well as potentially sensitive government documents. It is also a reasonable assumption that although there will likely be a certain degree of security on these devices, it is unlikely to be sufficient and staffers are unlikely to use the necessary levels of encryption, let alone using a VPN and other additional layers of protection.

The data showed that there were 11 incidents of devices being reported as lost on trains, 3 left on a bus and 6 lost in a car over the two-year period. In addition, 16 devices went missing on estate and 13 reported missing off estate. 1 tablet was stolen in a hotel and 1 laptop was stolen on the London Underground across the two years.

For many in the private sector, this level of losses of items like laptops, tablets and other high value electronic items would garner a lot more internal attention and would likely lead to questions being asked. Particularly in 2020, where the same parliamentarians were imposing draconian restrictions on the UK population, replacing devices at this scale is at best reckless and at worst, totally careless.

The interesting question TechRound would pose, is where these devices have ended up and what has been done to recover them?

How Many Electronic Devices Were Lost By Parliamentary Staffers in 2020?

How Many Electronic Devices Were Lost By Parliamentary Staffers in 2019?