Would You Take a Pay Cut to Continue Remote Working? 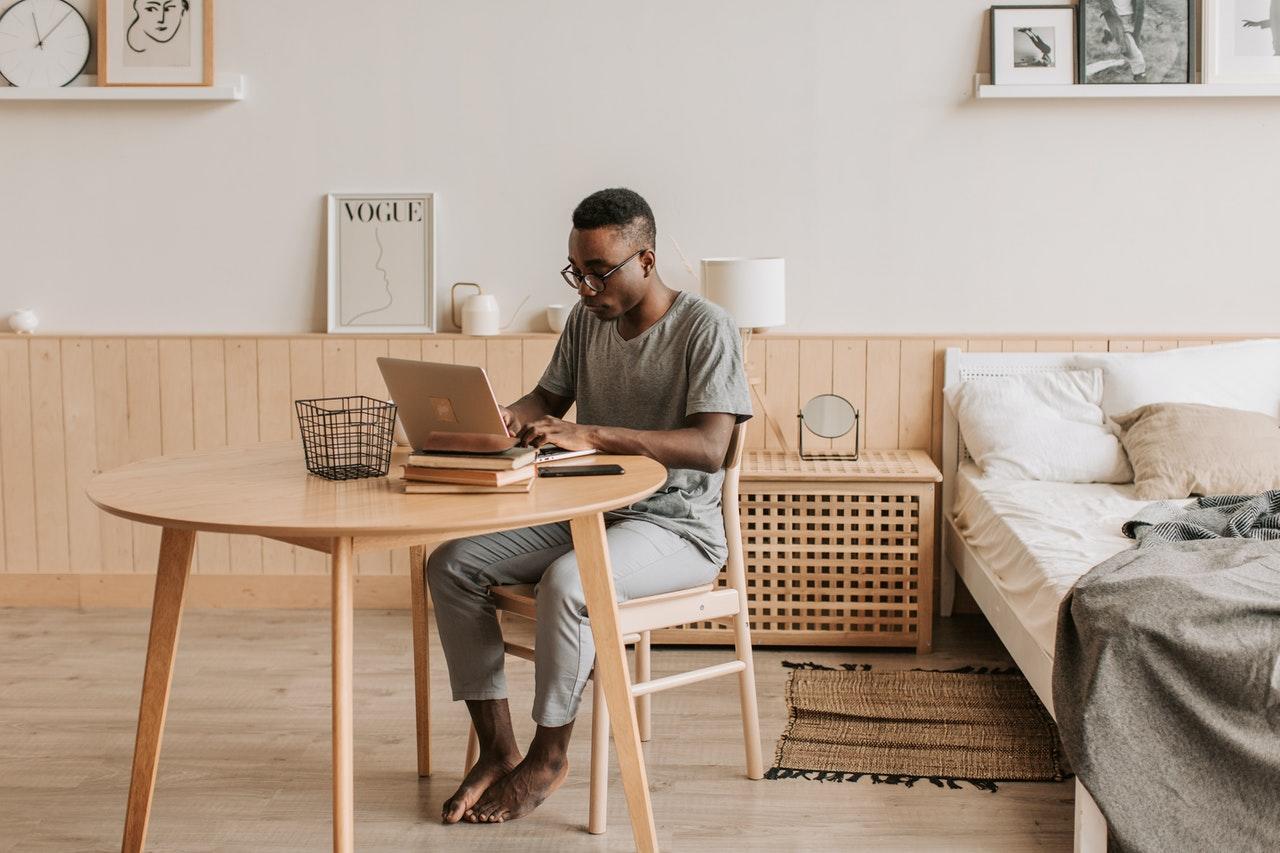 Ivanti Research finds that nearly half of UK consumers would take a pay cut, and two-thirds would forego a promotion, to continue working from home. Only 16% of employees want to return to an office full time.

Ivanti, the automation platform that discovers, manages, secures, and services IT assets from cloud to edge, today announced the results of a consumer survey, which revealed that the Everywhere Workplace is here to stay. Nearly two-thirds (66%) of respondents said they would rather work remotely than be promoted, and almost half (49%) said they would take a pay cut in exchange to be able to work from anywhere. Further validating the desire for remote work, only 16% of respondents claimed that they want to return to an office full time in the future.

The report found that less commute stress (42%), saving money (48%), and a better work/life balance (45%) have been the top benefits of working remotely. On the other hand, the biggest concerns have been less physical activity throughout the day (40%), lack of interaction with colleagues (44%) and screen fatigue (33%). Despite these concerns, more than half of respondents (55%) claimed that their morale was positively impacted while working outside of the office.

According to the survey, 39% of respondents would prefer to work from home if given the choice after the pandemic, while 41% would prefer a combination of the home and office. While offering this flexibility can be a great recruiting tool for organisations, it’s critical to ensure that the proper security protocols, training, and technology are implemented to protect against cyberattacks. Organisations also need to modernize their help desks to ensure that remote workers receive immediate and personalised resolutions for IT issues.