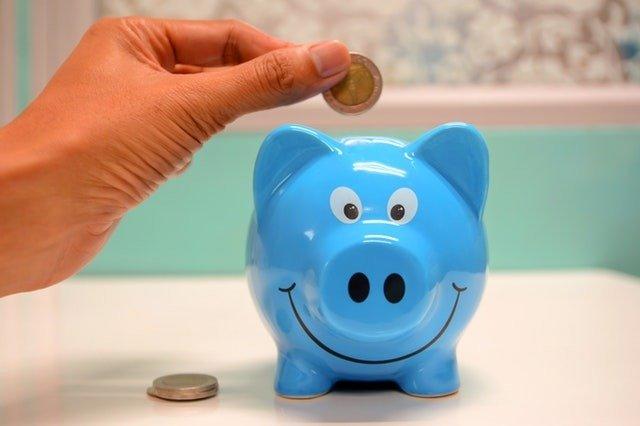 The high-cost short term loans has plagued in recent years following strict regulation introduced by the FCA which has seen household names such as Wonga, QuickQuid and The Money Shop fall into administration in the last year and Peachy who went under earlier this month. Many payday lenders have suffered from tighter margins and restrictive lending enforced by the regulation, plus a surge of compensation claims from mis-sold payday loans dating back several years.

Customers have to either verify their application in a local branch across the country or use a guarantor in order to get the funds they need.

The Leeds-based company – which failed in its efforts to acquire rival Provident Financial £1.3bn bid – said it had entered the six-year securitisation facility at pricing “that is more favourable” than its existing facility. As result, it would generate a pre-tax saving of around £1m.

The money will be used to fund continued loan book growth, as well as repay a proportion of outstanding debt under the company’s existing draw credit facilities.

Nick Teunon, outgoing chief financial officer, said: “This new source of funding is an important milestone. Not only will the securitisation allow us to further diversify our funding sources, it also signals a clear recognition of the quality and confidence in the group’s largest and fastest-growing businesses.”

There are around 3 million people in the UK who use payday loans each year and many have struggled to get accepted with less and less viable lenders around. Many have fallen into administration or restricted their lending criteria in the last 2 years and there are only a handful of reputable payday loans companies currently trading (including but not limited to The One Stop Money Shop, Cashfloat and Badger Loans).
Rather than this group of borrowers relying on expensive overdrafts or drifting into illegal forms of borrowing, the funding for Non-Standard Finance will be welcomed by many and fill an important gap in society.