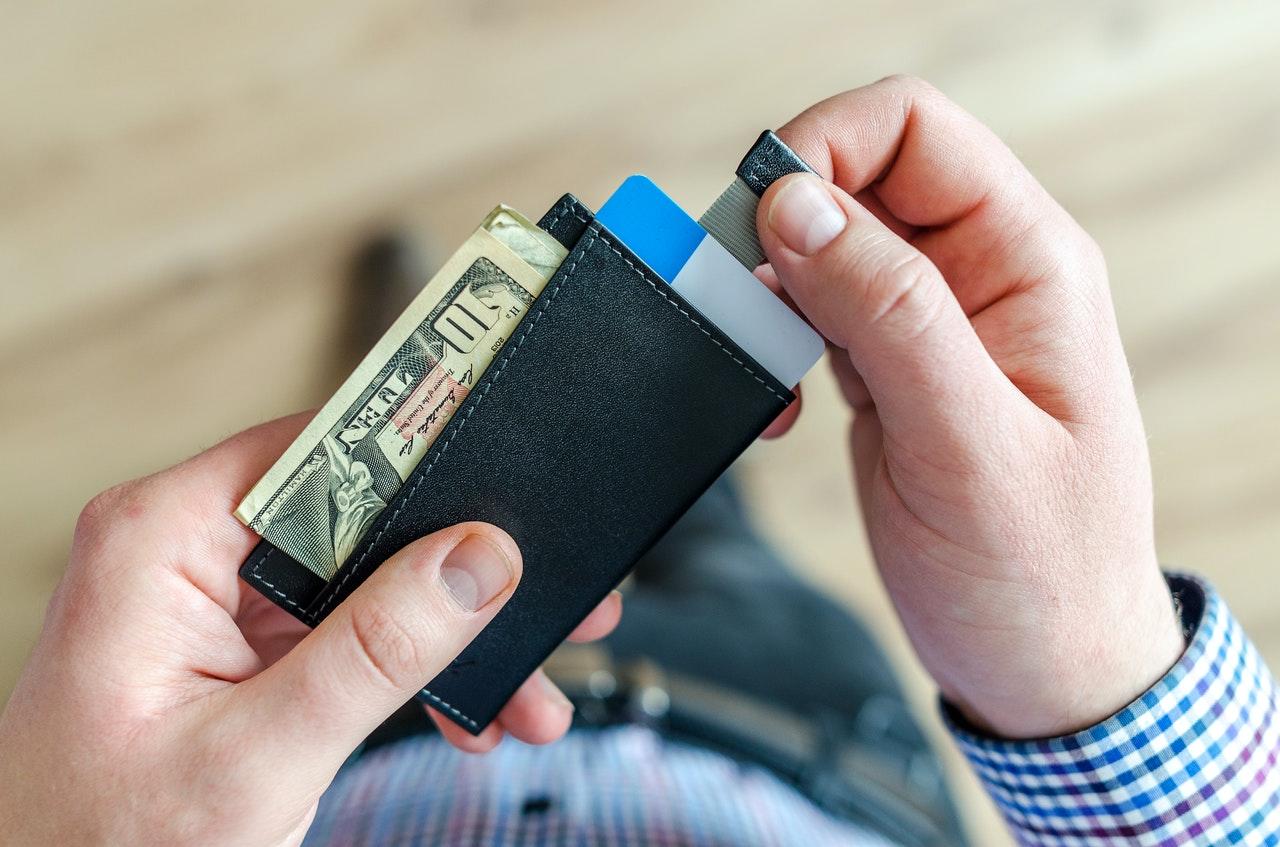 PayPal accounts for nearly half of all digital wallet complaints in the US, almost 4,500 in the last four years.

Surge in Complaints About Digital Wallets

Between April 2017 and April 2021, the US Consumer Financial Protection Bureau received nearly 9,300 complaints related to mobile or digital wallets, and the majority of them aimed at one platform.

According to data presented by StockApps.com, PayPal accounts for nearly half of all digital wallet complaints in the United States, almost 4,500 in the last four years.

As one of the first and most significant players in the digital payments landscape, PayPal witnessed impressive growth since the pandemic struck. More than 67 million people started using its services in the last year alone, with the total number of users rising to nearly 400 million.

Unsurprisingly, given its wide user base, PayPal had the most complaints of all companies providing digital payment services in the United States. Between April 2017 and April 2021, PayPal received 4,431 digital wallet complaints, or two times more than Square and Coinbase combined, revealed the US Public Interest Research Group data. Furthermore, statistics showed most of them were related to managing, opening or closing a mobile wallet account.

Square came second with over 1,200 complaints in this period, with unauthorized transactions as the top issue.

The digital wallet service for buying cryptos, Coinbase, ranked third with a total of 755 complaints related to digital wallets or nearly six times less than PayPal. PNC and JPMorgan Chase &Co. round the top five list with 594 and 324 received complaints, respectively.

Total Number of Digital Wallet Complaints Surged by 5,200 in a Year

Although the number of digital wallet complaints has been constantly growing since 2017, the last year set a new record.

The global shift towards a cashless society and the surge in the use of mobile wallets are expected to continue driving the rising number of complaints. In 2021, mobile wallets are set to become a $2.5trn worth industry, growing by a massive 25% year-on-year. Nearly 20% of the total transaction value or $468.1bn will be generated in the United States.