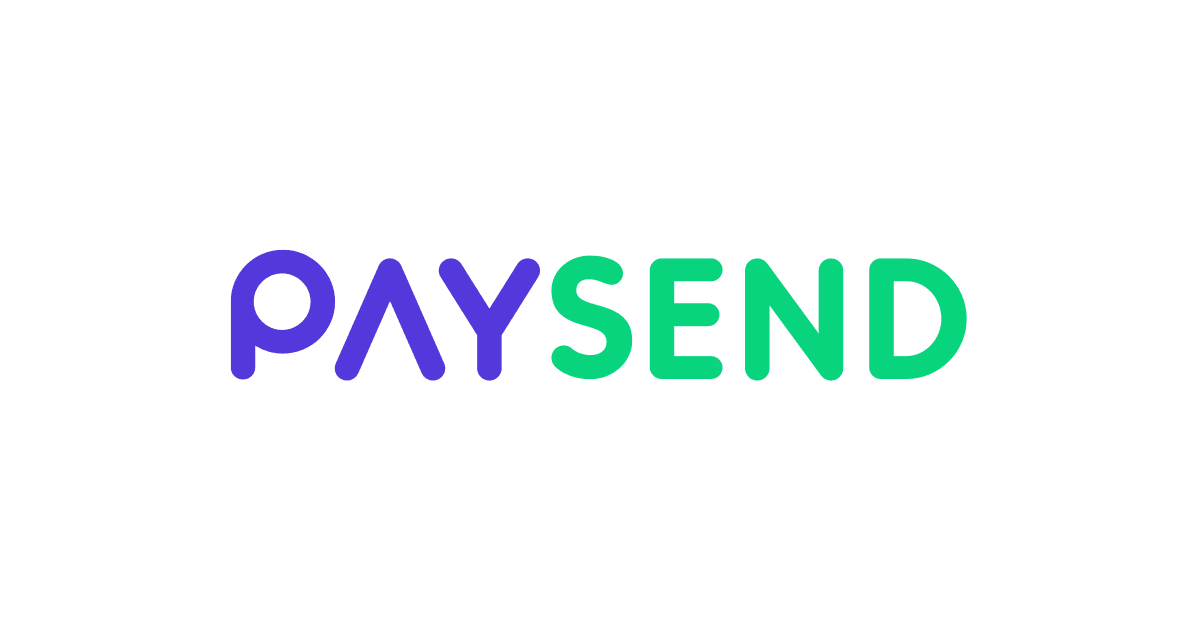 Paysend, the UK-based fintech business, has reached one million customers for its Global Transfers service.

Launched just two years ago, the revolutionary card-to-card money transfer product, has now hit one million users across more than 70 countries around the world.

The growth stems from the emergence of increasingly mobile segments of the work force and the continued growth of international students.  These are people who live and work in one country while financially providing for, or relying on, others in another country.

Very often these transactions are life changing for those that send or receive them.  What was once a laborious, slow and expensive process to move money across borders and currencies is now simple, quick and low cost.

Paysend customers working overseas frequently send money home to support the needs of their families.  The money may be for food and housing. It may be for better education and schooling, or it may be for travel and luxuries.

The lower cost of transfers has a real impact on how far that money can go in the home country.  Paysend charges the same transfer rate, regardless of whether it is buying or selling a currency. This means the only cost to customers is a £1 transaction fee.

The growth of Paysend reflects the rise of people who are increasingly living their lives across borders.  They work in one country but have family commitments in another.  World Bank figures show that there are now 270m people worldwide who live outside their home country, sending an estimated $689bn home.  This is almost ten times as much as it was in 1990.

Some of the most popular destinations for sending money from Europe are China, India, Philippines, Poland, Nigeria and Ukraine.  All benefit from foreign transfers as money sent home helps grow the local economy and support societal needs.

Ronald Millar, CEO at Paysend, said: “We are seeing that moving money changes lives.  Securing our one millionth customer is a great endorsement of what we are doing for our customers.

“Our unique card-to-card technology enables our customers to move money in an instant anywhere in the world. With fixed and transparent fees, our service ensures that more of our customers’ money is enjoyed by those they care about.”

Ronald Millar continued: “We plan to launch new services this autumn to make paying, holding and sending money globally even easier and cheaper.”

Paysend’s one millionth customer closely follows a successful crowd funding for the business where it raised £8.6m, or double its initial target of £4.3m, from 938 investors.