$20m in funding for Peltarion, the AI startup used by Nasa 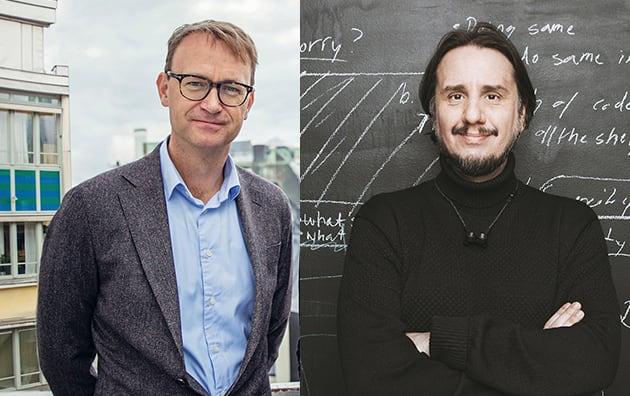 Swedish artificial intelligence startup Peltarion is expanding in the UK and launching in the US after closing a $20m (£15.5m) funding round.

The startup’s series A funding was led by Euclidean Capital, as well as existing investors FAM; owned by Swedish investor family the Wallenbergs, and EQT Ventures also participated.

Peltarion provides technology to companies allowing them to produce real-world AI processes without the need for highly-skilled engineering talent.  The startup aims to make AI accessible to all through this unique operational AI platform.

Listed among Peltarion’s impressive roster are major names such as Nasa, Tesla and General Electric as well as over 300 other clients, including British firms Kier Group, Lloyds Bank and Ocado.

Luka Crnkovic-Friis, chief executive and co-founder of Peltarion, said “AI is a technology that everyone should benefit from. Our mission is to make AI technology useable and affordable for all and this investment will help us to grow and scale in order to do more good in the world”.

Crnkovic-Friis announced the firm would use the funding to expand its London office. The offices are responsible for managing sales and marketing as well as some product development. Peltarion is also aiming for a US launch by the end of 2019, settling on New York as its city of choice.

This recent round of funding is only Peltarion’s second since it was founded in 2004.  Having been largely bootstrapped before seeking investment three years ago. The firm has now raised a staggering $34m in total.

This announcement comes just after the startup founded Sweden’s first AI council last year. Aiming to serve the wider public, the council establishes a dialogue between government, the EU and industry to build technical partnership agreements.