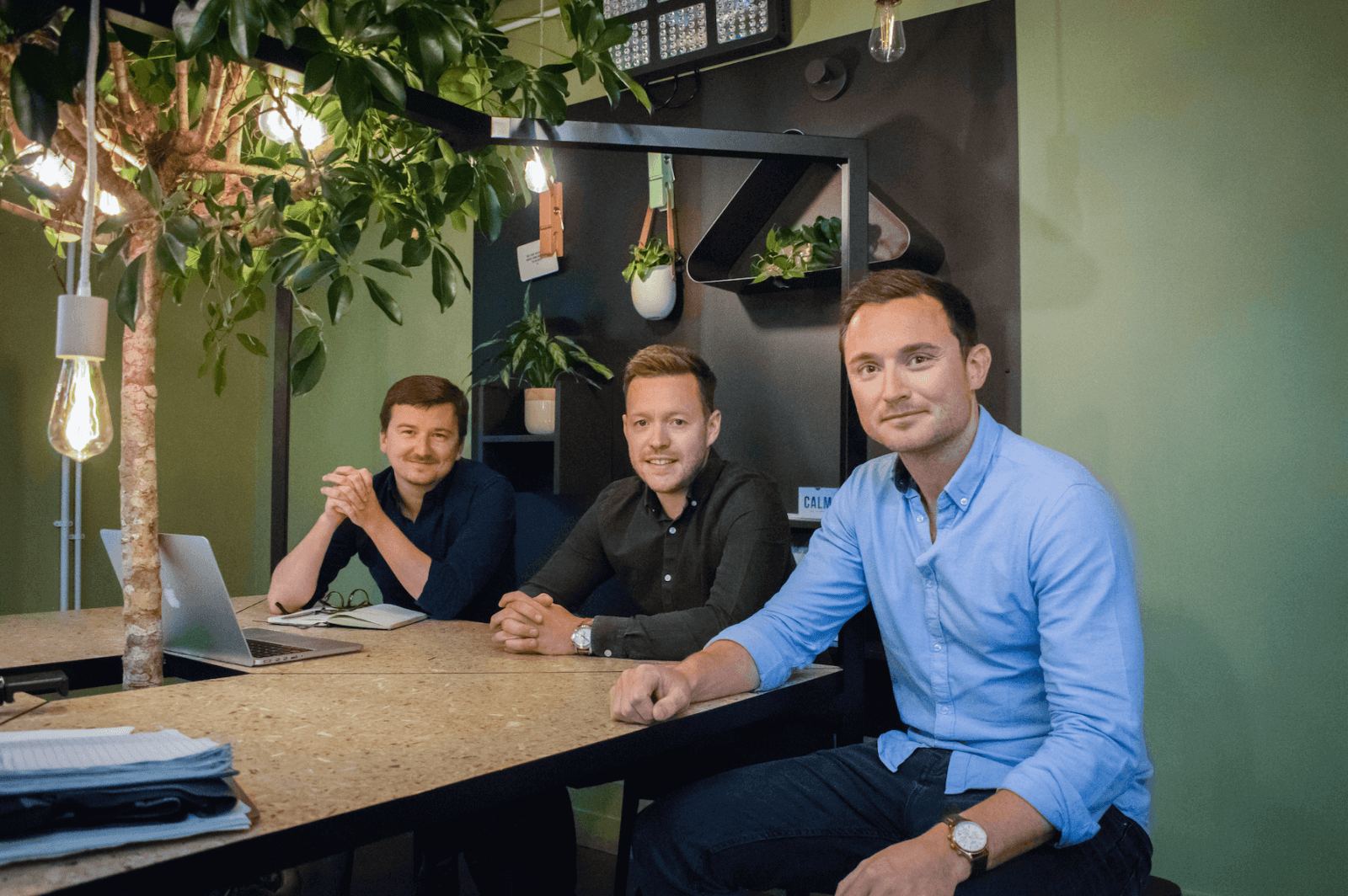 A brand new pension scheme has launched, with one clear and simple aim: revolutionising the pension industry for a fast growing market – UK freelancers.

Penfold, an innovative London-based provider, is clear, simple, digital and can be activated in under five minutes – a first for pensions.

A digital alternative to traditional pension companies, Penfold allows users to set up, manage and track their pensions online or on their phone. Contributions can be paused, topped up with a bonus and combined with multiple pension balances. Users can choose where their money is kept or invested and the dashboard explains how much they have saved and how far off they are from their ultimate end-goal. In summary – it makes pensions easy. 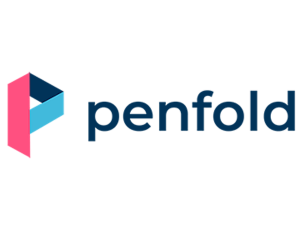 With less than a fifth of the UK self-employed market saving into a pension – Penfold addresses a crucial issue for the millions of people working for themselves but underserved by existing savings options.

Pete Hykin, co-founder of Penfold, explained: “We know that auto-enrolment has increased participation in pensions to 80% amongst the employed, but this hasn’t helped the millions of UK self-employed.

“It’s almost like the self-employed, who we know are the backbone of the economy, are being ignored by the government and UK industry. There are absolutely no pension options out there which adequately serves those working for themselves.

“We’re aiming to make pensions not just easier, but more attractive for self-employed people to start planning for later in life. Often people put off setting up a pension due to the amount of understanding needed, the volume of paperwork and even just the fact that it can involve calling multiple providers to find the best option. Our research has shown the scheme needed to be flexible and adapt to the end-user, not the other way round.”

Founders Pete Hykin, Stuart Robinson and Chris Eastwood set up Penfold in 2018, after all working in the financial industry. After long periods of contracting for companies, the trio agreed that there was a clear gap in the market for a pensions company that served them better than the confusing, jargon-filled providers on the market.

After FCA authorisation in May 2019, Penfold has now raised a total investment of £2.4million from a combination of angel investors and London-based venture capital firm Force Over Mass.

Co-founder Chris Eastwood said: “Pensions for the self-employed is just phase one of the Penfold plan. The great thing about the pension industry is that there’s so much room for improvement – whether it’s the option of setting up or paying into a pension for your children, giving people more visibility and control over the environmental or social impact of their pension investments, or even earning rewards like air miles for every contribution. Our aim is to make pensions as accessible and engaging as banking has become.”