Behind the Scenes: What industries are lagging the most when it comes to unlimited holidays? 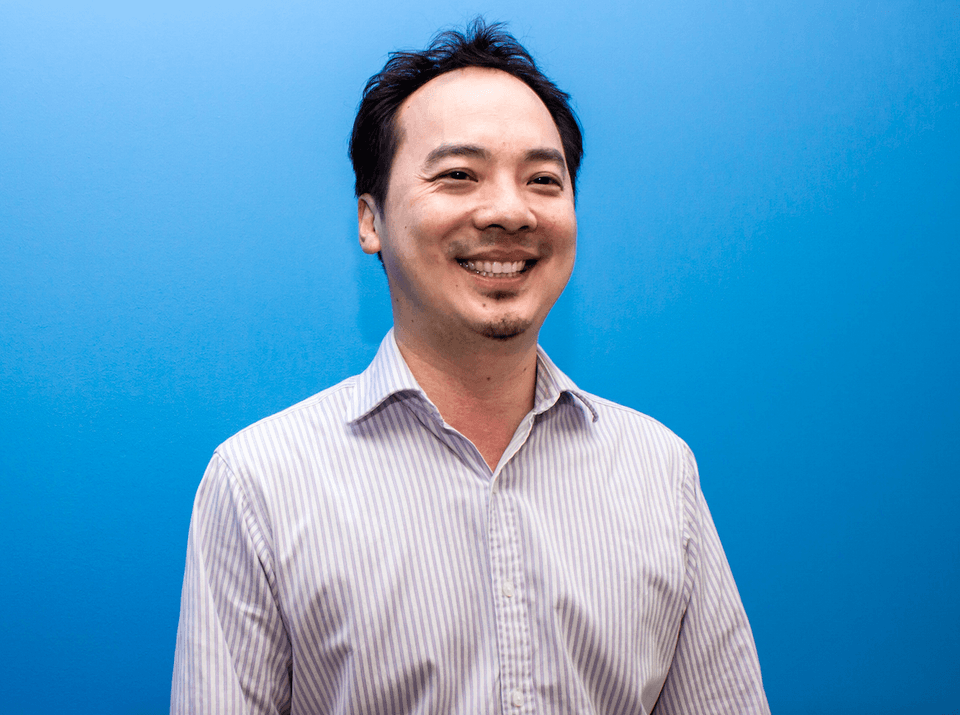 Despite the rise in popularity of unlimited holiday policy schemes across the UK and the increased conversation around work-life balance needing more attention, taking too many holidays is still frowned upon in 28% of UK workplaces. This was revealed in some new research launched today by Perkbox, Europe’s fastest growing employee experience platform.

The research, which surveyed 1,342 UK employees, revealed that it’s the Legal industry where ‘taking holidays’ was most taboo, with 39% of those surveyed believing this to be the case. This was followed closely by the Sales, Media and Marketing industries, with 36% of employees believing the same. But perhaps the most surprising stat comes from the HR industry, where 35% of respondents believe that ‘taking holidays’ is frowned upon too.

It’s often said that unlimited holidays can only work if companies know how to implement them properly, and can encourage employees to do so. Could this alarming figure in the HR industry signal that HR departments are struggling to adopt such policies in the workplace?

On the flip side, the Architecture, Building and Engineering industry was most relaxed when it came to holiday policies, with only 16% of employees feeling taking too much time off is frowned upon. Professional Services was similar with attitudes to holiday policy, coming in at 21% and Arts and Culture followed closely at 22%.

What’s more, it seems that when UK employees get around to finally taking holidays, another worrying trend arises – taking a holiday that is over seven days long is something they feel uncomfortable doing. And that happens mostly in the industries mentioned above – where taking holidays was most taboo.

Only 19% of those in the Legal profession take over seven vacation days on average, followed by one in three in Sales, Media and Marketing at 34%. Meanwhile in Architecture, Building and Engineering taking an extended break seems to be the norm. 65% of respondents belonging to these industries are taking over seven days holidays on average. This figure was also high in the Travel and Transport sector at 59%.

One in three employees surveyed believe anti-holiday sentiment in some industries may be down to the belief many hold that unlimited holidays enable more office slacking. What’s more, in an indication that “unlimited holidays” becoming the norm may be further away than we think, this figure rose to 35% in the HR industry, 39% in Professional Services and 40% in Arts and Culture.

Overall, it seems more education is needed on the benefits of holidays in many industries before policies like “unlimited holidays” can be considered at all.

Chieu Cao, Co-founder of Perkbox says: “It’s worrying to see how many industries don’t seem to be grasping the link between employee productivity and a well-deserved break. With the rise of new technologies making our workplace environments faster paced than ever before, many employees need at least a couple of days to switch off at the beginning of a holiday. Taking a minimum of a week’s holiday at a time should not be something frowned upon but rather encouraged…”