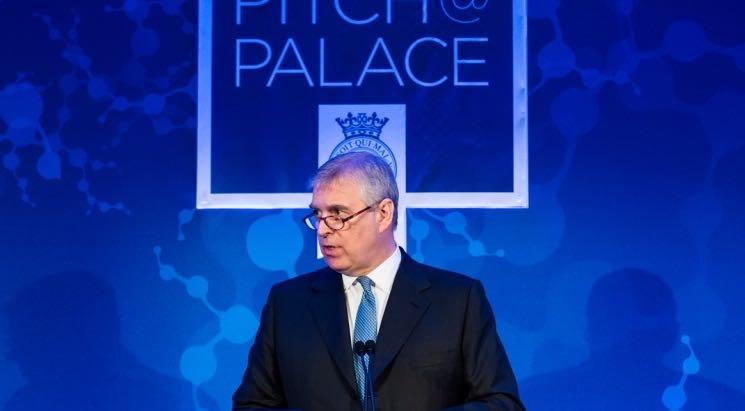 Supporters are pushing for Prince Andrew to end associations with [email protected] after backers decide to cut ties with the charity. It has been claimed that companies previously supporting the charity  have taken a step back in their support as a measure of protecting their reputations.

Founded by the Duke of York himself in 2014, [email protected] is a charity that helps to provide support and opportunities for entrepreneurs and early-stage businesses. The project not only introduces budding entrepreneurs to mentors and advisors, but also helps them with investments and networking opportunities.

According to the Financial Times, one of the former sponsors of [email protected] stated that “[Our relationship with [email protected]] went before our risk committee [earlier this year] and it was unanimous it was not something we wanted to be associated with – it was just cut and dry.”

“We can confirm we are not renewing our sponsorship of [email protected] for commercial reasons, once our current agreement terminates in December.”

KPMG’s sponsorship with the charity ended in October. A page that listed the charity’s corporate partners has also been taken down earlier this week.

It has been claimed that another “prominent backer” has been pushing for Prince Andrew to cut his associations with the charity. This push for the Duke of York to leave [email protected] follows his interview with the BBC, where Prince Andrew addressed the allegations  surrounding his friendship with Jeffrey Epstein, and having sex with a teenage girl.

Prince Andrew has denied these allegations, however sponsors have shown concern over his association with the [email protected] Scheme, with Barclays Bank commenting that they are “very concerned about the potential effect” this association may have.