Plum Series A To Fund Supercharge Growth in Europe 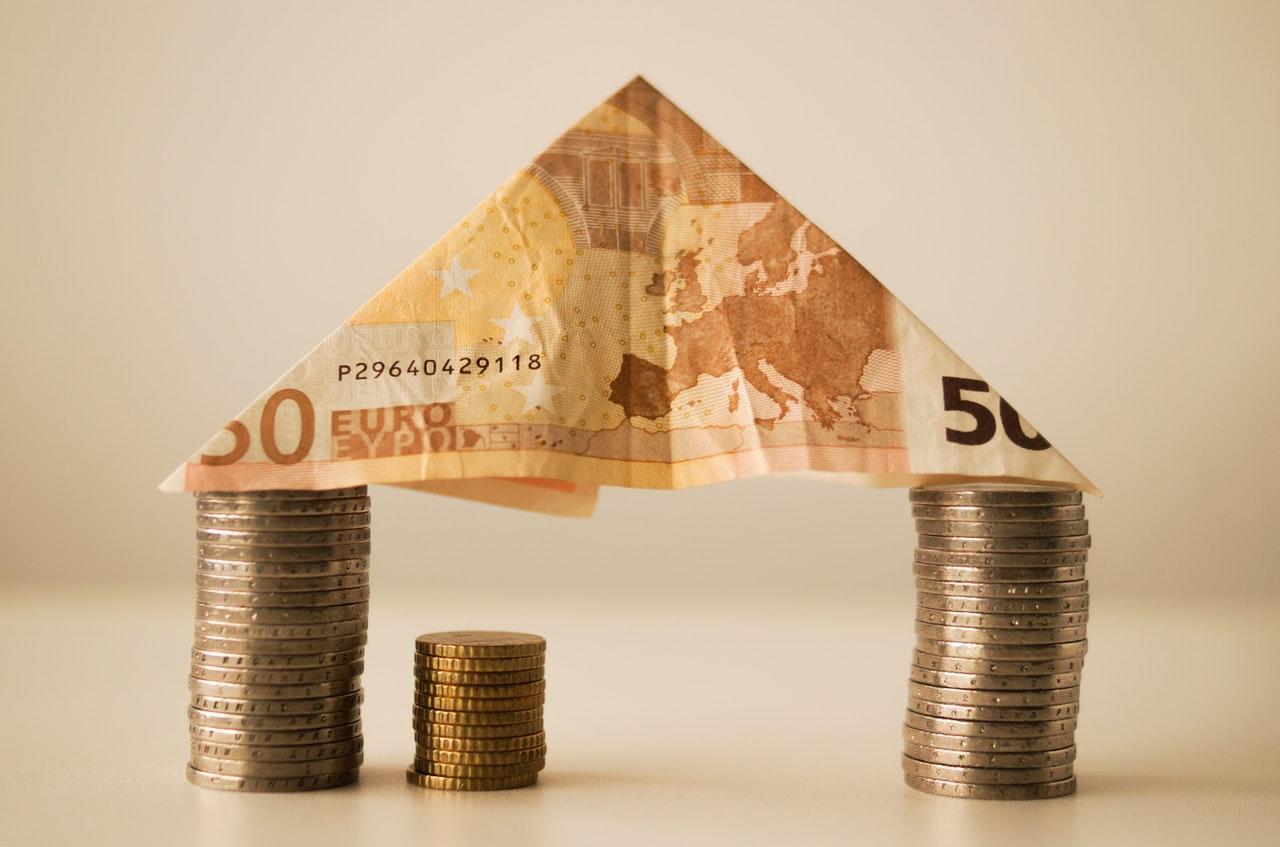 Plum announces $14m first close as part of a $24m Series A to supercharge growth in Europe.

The first close of $14m is part of an anticipated $24m Series A. The round is led by a consortium of noted investors, including new partners dmg ventures and Ventura Capital, who have previously invested in scaleups such as Cazoo and Farewill (dmg) and Railsbank (Ventura). The new investors are joined in this round by previous Plum backers Global Brain, VentureFriends and 500 Startups.

Plum is welcoming support from several notable names from the fintech space as part of this round. Francesco Simoneschi, CEO & co-founder of Truelayer, Charles Delingpole, founder and CEO of ComplyAdvantage, and Hugh Strange, VP of Product at Nubank are backing Plum as angel investors, bringing with them a wealth of experience from across the sector.

The company is planning to give customers a chance to share in its success too, with a new crowdfunding round opening on Crowdcube later in October. Plum has seen record-breaking interest in the campaign so far, with more than 20,000 people registering interest in the round in the first 12 hours of the campaign launching. When the Series A closes, Plum expects total funding to date to have topped $43.3m and its valuation to have tripled since the company’s last funding round in July 2020.

This new funding comes after a period of steep growth for Plum, as savers and investors across Europe look to fintechs to help them grow their wealth in the wake of the COVID-19 pandemic. The company has seen connected customer numbers double in the past year, with more than 1m people across Europe now saving and investing with Plum. Plum has saved more than $1bn for customers since its inception and was recently ranked the most popular choice during the pandemic out of 10 investment apps.

Revenue has also increased notably in the past year, with growth of +189% year-on-year as more customers streamline their finances by subscribing to Plum’s premium tiers.

Further European expansion is at the heart of Plum’s plans following this round. The company, which has European bases in Athens and Nicosia, is expected to receive regulatory approval to offer investments in the EU, which will allow Plum to give customers in France, Spain and Ireland access to its US stocks product when it goes live later in the year.

Product development in 2022 will be focused on getting people investing smartly with Plum. The company is planning to do this by offering more assets, building on its forthcoming stocks launch with EU and UK stocks, as well as crypto as an asset class by mid-2022. Access to these new asset classes will continue to have automation at the heart, as ultimately all investment products will sit together in the Splitter within the Plum app, where customers can easily and continuously invest across their portfolio. A Plum card is also on the horizon later this year to help customers automate their spending alongside their investments.

Victor Trokoudes, CEO & co-founder of Plum, comments: “Wealth for all is our mission and we’ve made some great strides towards making that reality this year, expanding our user base massively and delivering a product that looks more-and-more like a financial super app. But there’s a lot more work to be done. The appetite for smart and intuitive investment products is enormous, particularly in other parts of Europe where often old-fashioned banks are the only option for growing your money. With the help of this new investment and our upcoming crowdfund, our app will become the natural choice for anyone in Europe looking to improve their finances for the long-term.”