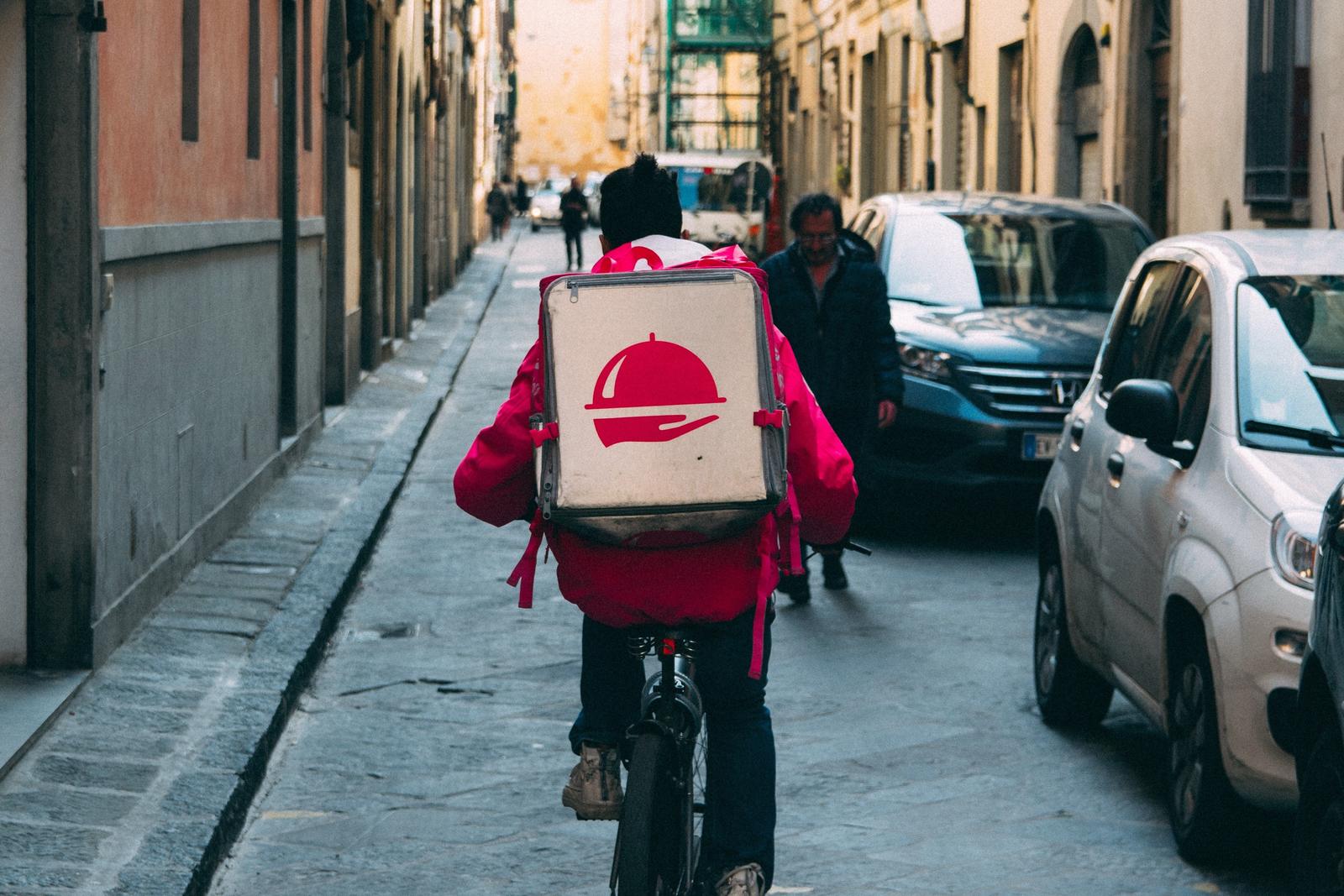 London fintech startup Portify have raised £1.3 million for their gig economy app in a seed funding round led by Entrepreneur First and Kindred Capital.

The app offers accounting and perks for gig workers, with a view to make their finances more stable. Couriers, ride-hailing drivers, service staff and other self-employed workers make up their target audience.

The Portify app connects securely to the user’s bank account and tracks income and spending. It automatically calculates tax and National Insurance contributions, along with state benefits. Workers can take out emergency funding if finances are critically low, as well as receiving discounts with partners.

Co-founder and CEO Sho Sugihara says that gig workers get the short end of the stick for several reasons, not least because they are likely to be recent immigrants. Without three years of residency and a stable income, loans and insurance are out of reach. As a result, these ‘thinfile’ workers are more vulnerable to loan sharks charging extortionate rates of interest.

The transient nature of gig work also means that independent workers have lower incomes and are less financially stable. It can be isolating, with many self-employed people reporting feelings of loneliness and a lack of control.

“Gig workers are some of the hardest working entrepreneurs, and they deserve more of our trust,” Sugihara says. He believes that the gig economy is the future, and so we should accommodate it.

“We started Portify to help build the infrastructure for the Future of Work. Our mission is to make all work good work.”