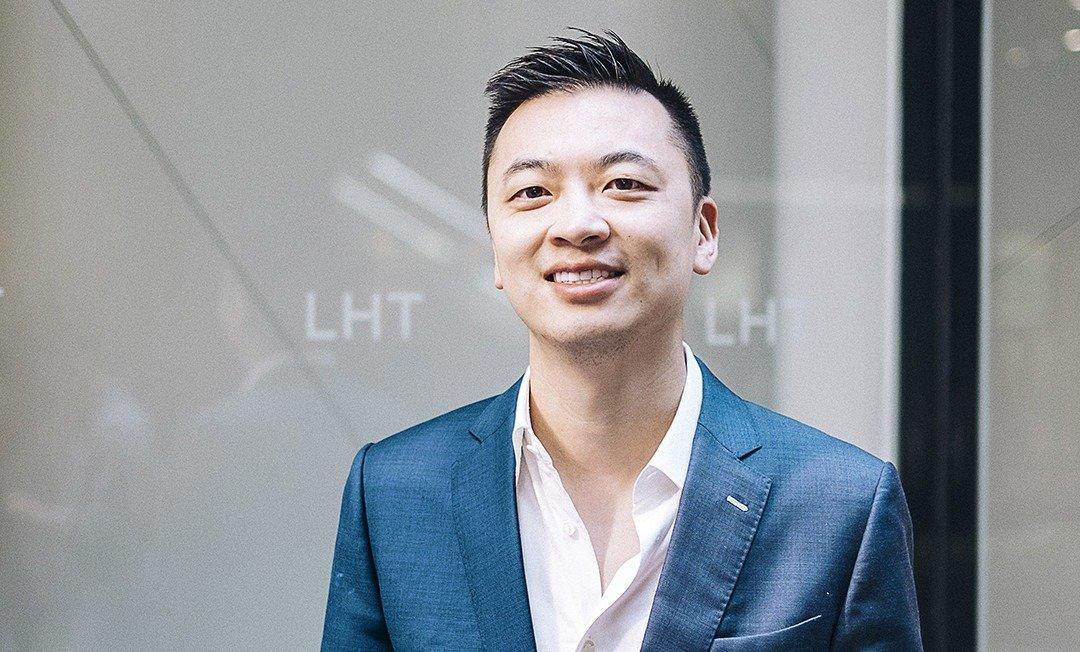 The four-year-old company had previously been supplying its non-clinical tests to insurers, who gifted them to policyholders. Last Thursday marked its first venture into retail via its own website and popular health food retailer Green Common.

The kit assesses the user’s risk of developing eight hereditary cancers during their lifetime. It covers ovarian, colorectal, melanoma, prostate, uterine, pancreatic, breast and stomach cancers. Users can then speak to Prenetics’ genetic counsellors to better understand their results and take steps to lower their risk.

Chief executive Danny Yeung said that he had personally taken the test and improved his lifestyle accordingly.

“I was the only one in the company to have the gene mutation associated with increased risk of colon cancer and I was scared. But I was happy that I had a colonoscopy much earlier than the suggested age of 50, knowing that half of the colon cancer cases were stage-two or later when first diagnosed, which could be too late.”

The company offers a suite of four tests at present; the others hone in on medications, diet and family planning.

With more than $10 million USD in annual revenue, Prenetics is clearly onto something. The startup has raised more than $52.7 million in funding, with investors including Alibaba. It purchased UK company DNAFit this April.