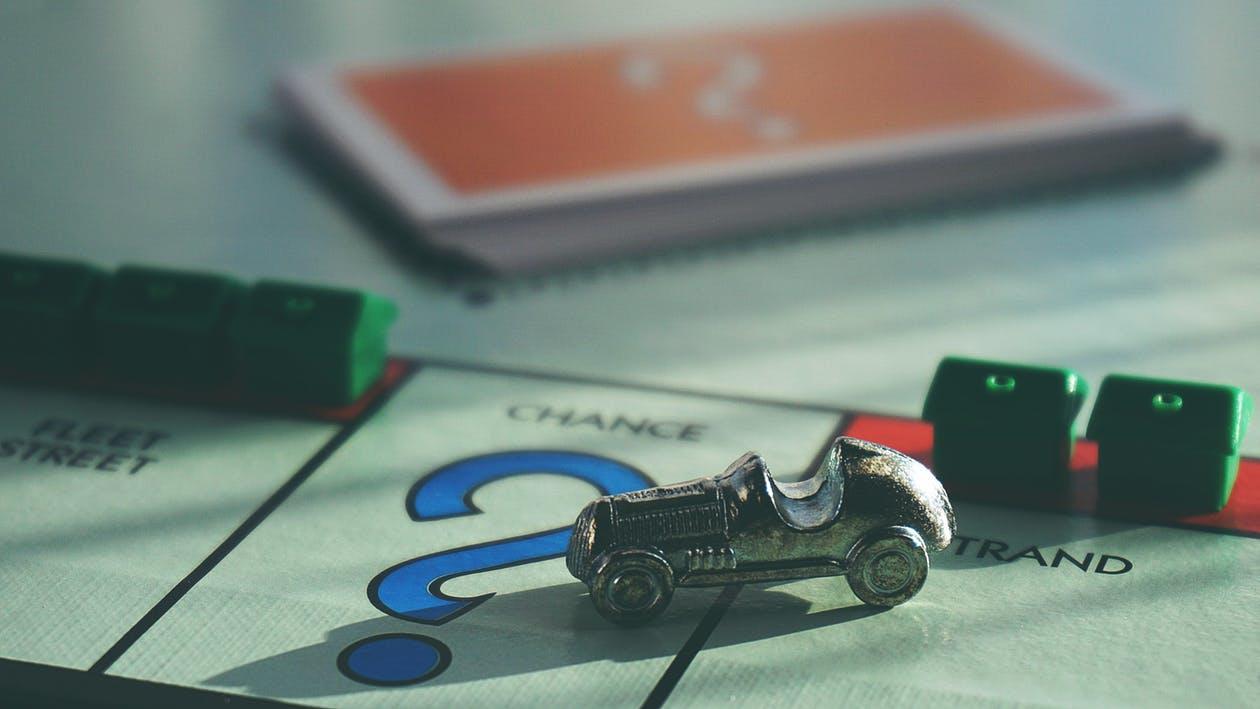 DRIVERS are outraged as a new report sheds light on the practices price comparison websites are implementing to persuade vulnerable young drivers to part with their hard-earned cash – when they already pay 149% more than national average on their insurance.

Earlier this month the Financial Conduct Authority released an assessment of the insurance industry, which lifted the lid on loyalty penalties, revealing insurers have been subjecting loyal customers to big premium hikes, knowing they are less likely to switch providers.

Now a new survey of 750 drivers aged between 17-24, published in The Young Driver Rip-Off Report, by new insurance platform honcho, suggests the lack of transparency from the insurance industry is deeper rooted than originally thought.

The study found that 88% of young drivers are unaware that many insurers are charged commission to sell their products on price comparison websites and 92% have no idea that these costs are often passed onto the consumer in their premiums.

As such, as many as 61% wrongly believe price comparison websites offer the best prices and just 11% claim to approach insurers directly when sourcing insurance quotes.

According to honcho’s research, price comparison websites typically charge insurers commission of £60 per policy sold, a figure which the consumer is often made to absorb – without their knowledge.

Once aware of this, 97% of those surveyed felt this was unfair.

The data also found that 84% had no knowledge that many price comparison websites are not independent and are in fact owned by insurers, which can compromise how objective their price comparisons are.

Gavin Sewell, CEO of honcho, comments: “Drivers across the UK are being lulled into a false sense of security by price comparison websites whose marketing tactics and friendly-faced company mascots can be very disarming. However, these companies know exactly what they’re doing when it comes to squeezing a bit more money out of hard-pressed consumers and cover their tracks well.

“We’re relieved that regulatory bodies such as the Financial Conduct Authority are beginning to break their silence on the issues currently plaguing the insurance sector and are looking to put measures in place to restore decorum to the industry.”

Commenting on their latest findings regarding loyalty penalties, the FCA’s Executive Director of Strategy and Competition, Christopher Woolard said: “This market is not working well for all consumers… We have set out a package of potential remedies to ensure these markets are truly competitive and address the problems we have uncovered. We expect the industry to work with us as we do so.”

honcho is the UK’s first online reverse-auction marketplace for financial services, which is revolutionising the way people buy car insurance, saving them time and money.

A reverse-auction is where consumers receive bids and become the focus of the auction. Companies compete against each other to win consumers’ custom, which is how honcho thinks it should be.  Disruptive and innovative, honcho is changing the face of car insurance.

honcho is free to download from both the Apple App Store and the Google Play Store.

To find out more about honcho, please visit gethoncho.com.