Price of a Pint of Beer Has Increased by 10.2% Post-Pandemic 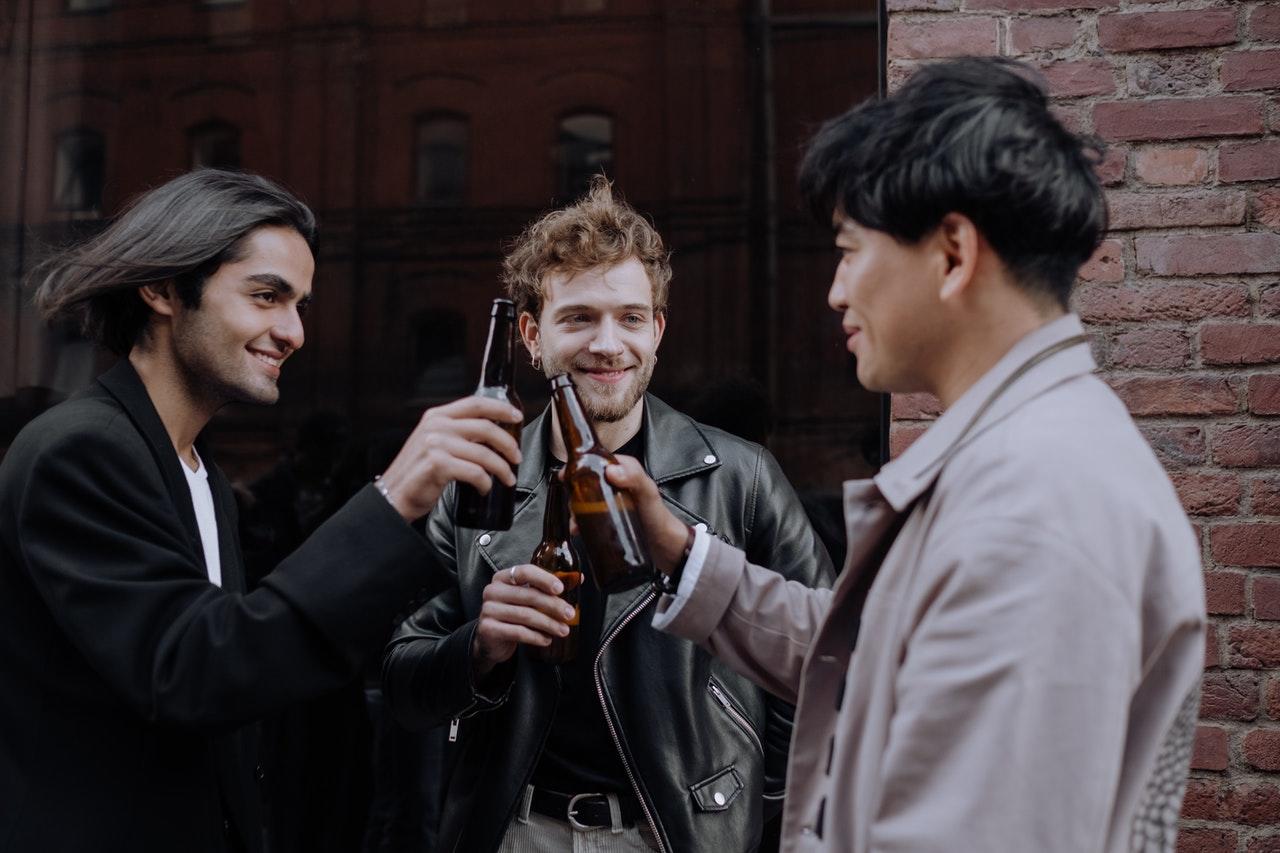 Data reveals that the price of a pint of beer in the UK has increased by up to 19.70% since before the pandemic with a 10.2% increase in London.

Holidu.co.uk, the search engine for holiday rentals, has released a study that tracks the change in the price of beer from before the pandemic to now in a range of UK cities. It follows their recent study that analysed the price of different beer types in 30 UK cities. As travel experts, they have witnessed the significant impact of the pandemic on the tourism and hospitality industries, as well as the growth in popularity of staycations over the last 18 months. With prices having increased recently due to multiple pressure points including the pandemic, Brexit and global supply shortages, Holidu were motivated to examine how the price of beer has changed during this period.

Liverpool is also home to the biggest price increase for a pint of stout with an increase of 17.15% since pre-pandemic prices. The second greatest increase is in London (10.20%) and Belfast (9.09%).

The researchers began by identifying the highest rated pubs in a range of UK cities. They then recorded the price of a pint of popular lager (e.g. Heineken, Stella Artois) and a dark beer (e.g. Guinness). The prices of similar types of beer were then gathered from a Wetherspoons pub in each city to allow for a comparison of both ends of the market. Using this data, it was then possible to determine the average price of a pint of beer in each city. In addition, to gauge how much would be spent by different drinkers on a night out, the cost of purchasing 6 pints and 3 pints in every UK location was calculated.

The researchers then extended the study by analysing how the price of a pint of beer has changed in seven major UK cities since before the pandemic. To do this, they used historical drinks menus to identify the cost of the same drinks in the same establishments prior to the pandemic. The results give insight into how much the price of beer has increased in recent years.

What is clear is that, in a post-pandemic world, you have to be more careful about bringing in the next round of pints.