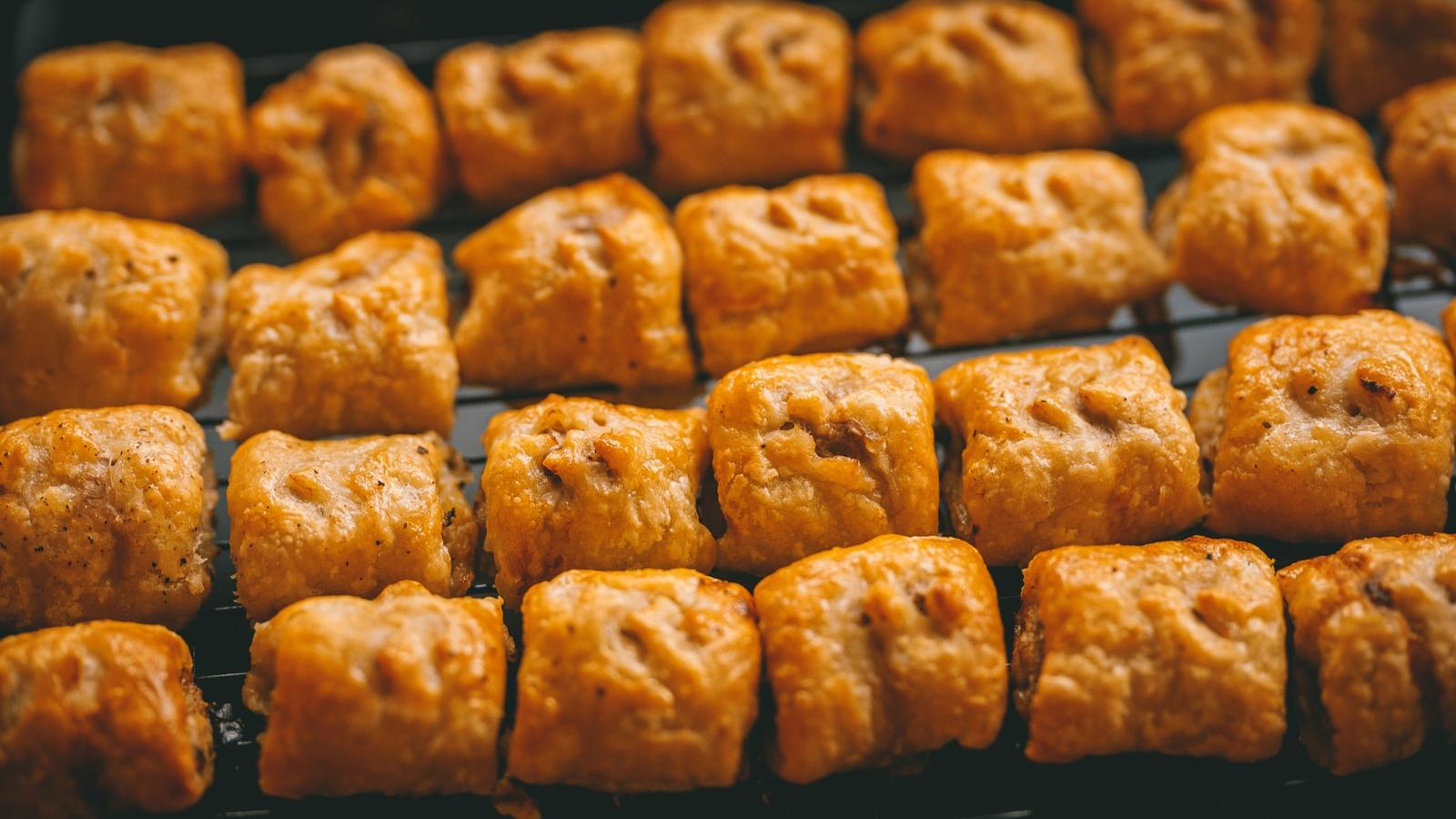 In what has been hailed “The Most Instagrammable Greggs”, home of cheap high-street fashion Primark and British staple Greggs have joined forces.

The Collaboration You Never Knew You Needed

In a bizarre new collaboration, Primark and Greggs have teamed up to offer baked goods to hungry shoppers.

Both brands are celebrating exciting news: the launch of a new fashion line for Primark on the 19th February and the new opening of Tasty by Greggs – a new cafe to be opened in Birmingham’s Primark on the 12th February.

The 130-seater cafe, which will open in the largest Primark store in the country, will sell all of Greggs signature dishes. Not only that, but it is going to be the “most instagrammable Greggs” complete with doughnut-shaped tables and a doughnut swing – every Instagrammer’s dream.

As for the clothing line, there is talk of prints featuring Greggs baked goods, although this is yet to be confirmed. So far, the only thing that has been released is a PR image of a hoodie featuring the Greggs logo. It has been announced that the range will be made up of 11 pieces and available across 60 stores for a limited time only.

When asked about the collaboration, Raymond Reynolds, business development director at Greggs, said that customers have been “continually (asking)” for Greggs branded clothing. he states that the new collaboration allows Greggs fans to “literally show their love for Greggs on their sleeves”.

Both Greggs and Primark have been hinting at the collaboration for a while. Primark used social media channels to post a picture of a receipt showing items from the Greggs menu and have been sneaking Greggs baked goods into the pockets of their mannequins.

For those who can’t get to Birmingham, there will also be a pop-up boutique in Soho celebrating the collaboration. Between 17-18th February, “eager fashionistas (will have) the chance to get their hands on some of the new collection before the rest of the nation”.