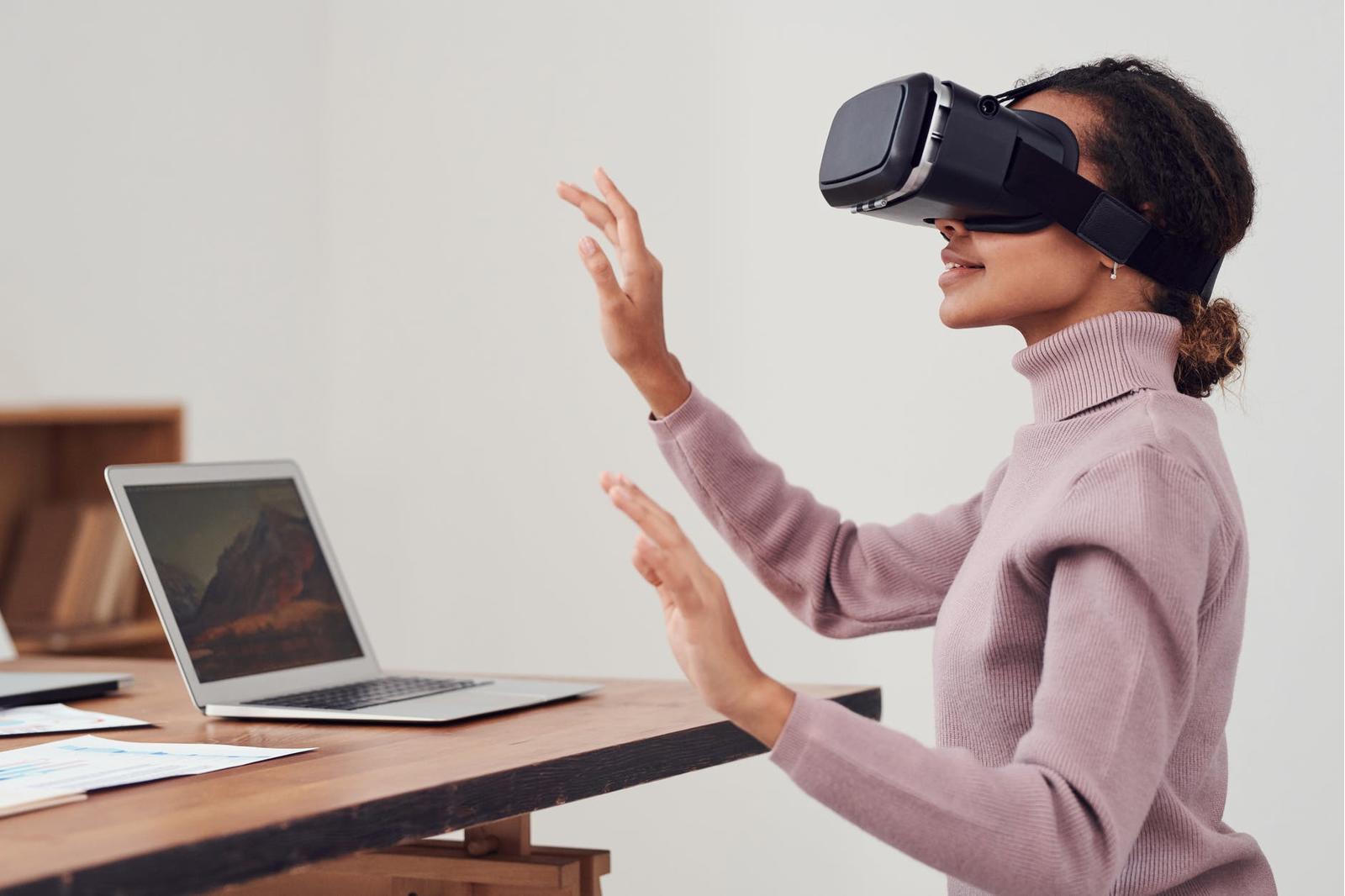 Private UK fundraising within the virtual reality sector recorded its strongest year to date – with over £150m worth of capital raised this year, a 72% increase on 2020.

Analysis by Arden Partners plc (‘Arden), the institutional stockbroking company, reveals that £154m worth of capital flowed into the private virtual reality sector compared to less than £90m in 2020[1]. This was driven by an unprecedented surge of investment in Q4, with the £72m raised smashing the previous record of £46m in the final quarter of 2018.

Arden believes that the video gaming industry is set to record exponential growth over the long term thanks to the rapid acceleration of the metaverse and virtual reality that is peaking investor interest.[2] Virtual reality (VR) is the fastest-growing market segment, as UK revenues are set to grow by 31.7 per cent in 2021 and are projected to increase at the same rate over the next five years.

In a report released in late 2021, Arden said the rise of virtual spaces, where players can create new environments to explore with other people through online avatars, has prompted technology conglomerates such as Facebook to hire thousands of employees to work on their development and focus on becoming leaders in the virtual reality space for consumer and professional services.

The COVID-19 pandemic and repetitive lockdowns have also helped spark significant growth of virtual reality in the games market, shattering revenues, user, and growth records. Every quarter in 2020 broke its respective revenue record.

This has led to significant M&A activity in the UK stock market, with the acquisition of Sumo Group by Tencent and Codemasters from EA for a combined $2.5bn. Meanwhile, 2021 was a successful year for Gaming companies listing on the AIM market – with highlights including the flotation of Devolver Digital, raising $261 million and becoming the largest ever US-based company by market capitalisation to be admitted to the London Stock Exchange, and the second-largest company ever to trade on AIM. While At IPO, TinyBuild raised gross proceeds of £36 million, with the market valuing the video games publisher and developer at £340 million on Admission. The UK AIM IPO market is buoyant right now, and Arden considers virtual reality a very attractive sector for new capital.

Alex DeGroote, Research Director at Arden, explained: “The unprecedented level of private capital investment in the virtual reality sector, and particularly in the final quarter of the year, indicates how much investors are really starting to see how this market is set to explode. We have also seen a wave of companies in this space turning to the public equity markets and expect this to continue. Significant technological developments in virtual reality and the metaverse are laying the foundations for the advent of new disruptors challenging the likes of Facebook, Apple and Google that are putting a lot of energy and investment into taking advantage of the potential returns from the virtual reality space.

“With new virtual ways of operating becoming much more widespread in many consumer and professional sectors post-Covid, we envisage an exponential rise in both private and public capital investment into the virtual reality sector as consumers and companies look for new ways to communicate and operate.”