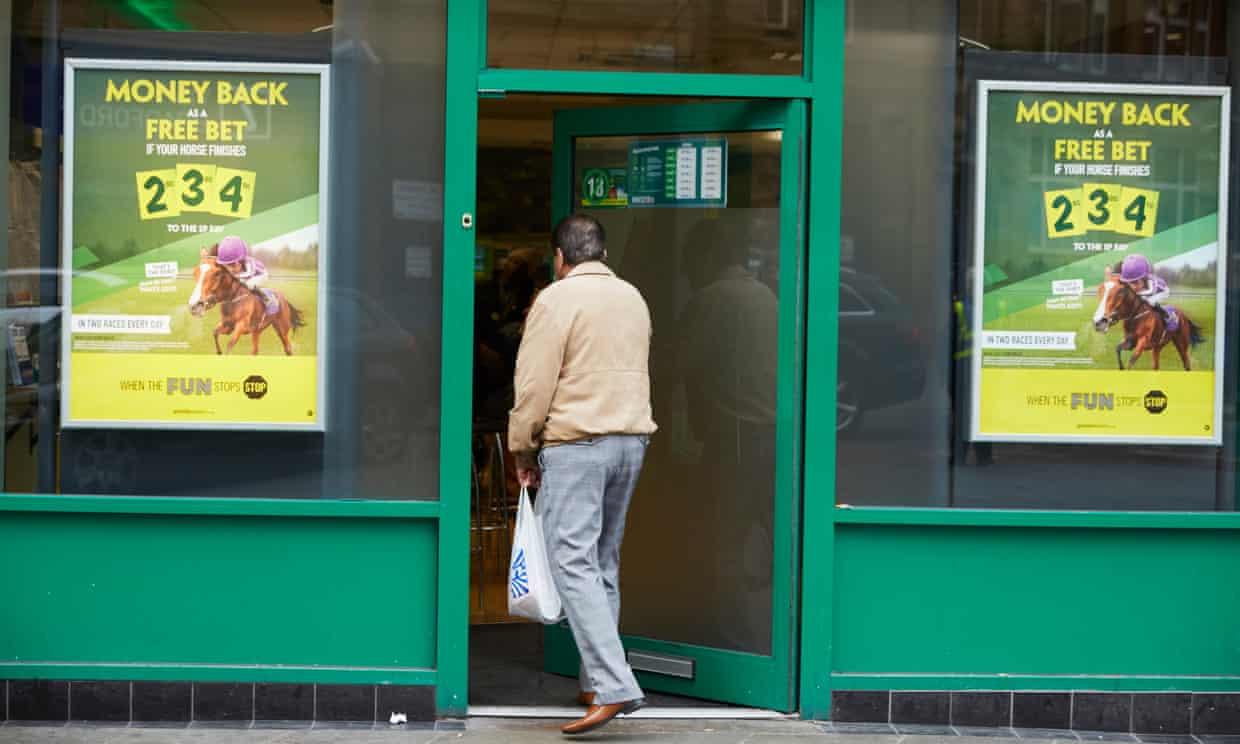 People with a gambling problem are 15 times more likely to take their own life, according to the largest study of its kind.

Over an 11-year period, academics at Lund University, Sweden, monitored more than 2,000 people with gambling disorders. The study showed that suicide rates increased 15 times among men and women of all ages with gambling problems and 19-fold among men between the ages of 20 and 49.

If the same results were applied to the UK, it would indicate that around 550 suicides a year are related to gambling, that’s more than 10 per week. The study has prompted calls for swifter action by the government to tackle betting addiction.

The authors of the research highlighted that the causes of suicide were complex and likely to involve more than one factor, their work indicated gambling disorders were associated with far higher than average rates of suicide.

“The lack of recognition of the scale of this problem has been shocking and we call on the government to take immediate action to save lives.”

In the UK there is just one specialist problem gambling clinic, although a second is due to open in Leeds after the government promised greater funding for treatment as part of a 10-year plan for the NHS.

The Lund University report’s authors stressed that the factors in suicide are usually complex but said the study’s findings tallied with their anecdotal experience that gambling was a key element.

“To us it’s not a surprising result based on what we see and hear in the clinical setting,” said Anders Hakansson, professor of addiction medicine at Lund University and a psychiatrist in a gambling disorder unit. “The causes [of suicide] are very likely to be multi-factoral but it’s likely that some will contribute more than others.”

Samaritans can be contacted on 116 123 or email [email protected]