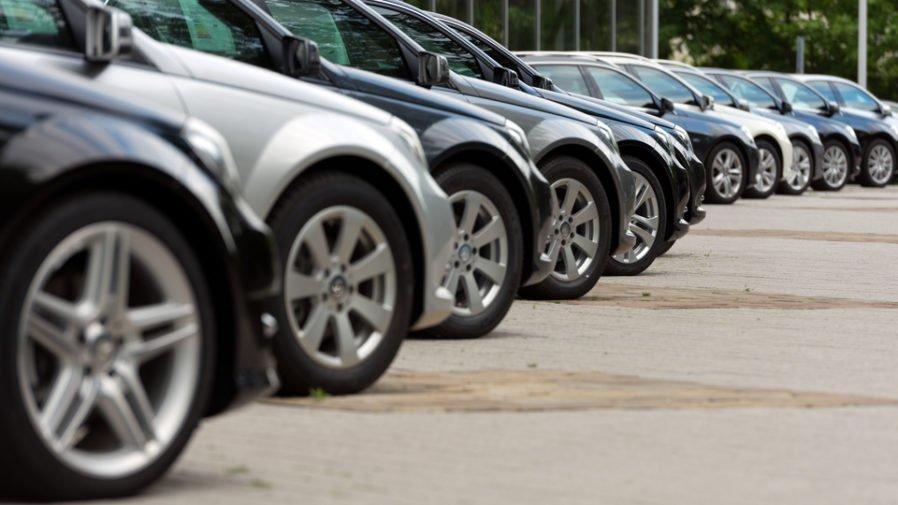 Ravin.AI has announced the completion of its $4 million seed round, led by PICO Venture Partners, with participation from automotive entrepreneur Adam Draizin and Shell Ventures. Ravin.AI is an autonomous platform using artificial intelligence to inspect the condition of vehicles.

Ravin is based in London and Haifa, Israel. Founded in 2018, the company now has commercial partners across the U.S. and Europe, including Avis’ Heathrow Airport location. Using this latest funding, Ravin plans to expand its commercial reach across North America, Europe and Asia, by further develop its technology products.

Car damage causes over $100 billion in annual losses, as every five seconds a car is damaged. A staggering $50 billion of these losses are spent by car owners and insurers on processing and overpaying for damages often caused by someone else.

Using computer vision and machine learning, Ravin detects and analyses vehicle damage with standard cameras and without the need for specialised hardware. Ravin’s patent-pending technology can turn off-the-shelf cameras, like mobile phone cameras, into advanced and specialised inspection tools. The cameras are then able to detect more damage than a human could, not to mention significantly reducing inspection costs.

“Ravin’s mission is to bring trust and transparency to the often stressful process of a car changing hands – whether its buying a used car or renting a car for the weekend,” said Ravin CEO Eliron Ekstein. “Our first customers are already seeing the benefits of using our technology, and we look forward to rolling out additional partnerships over the next several months.”

“Automating business processes in automotive retail and rental environments will generate incredible value for consumers and the industry, and we believe that the Ravin team is uniquely positioned to drive this change.”