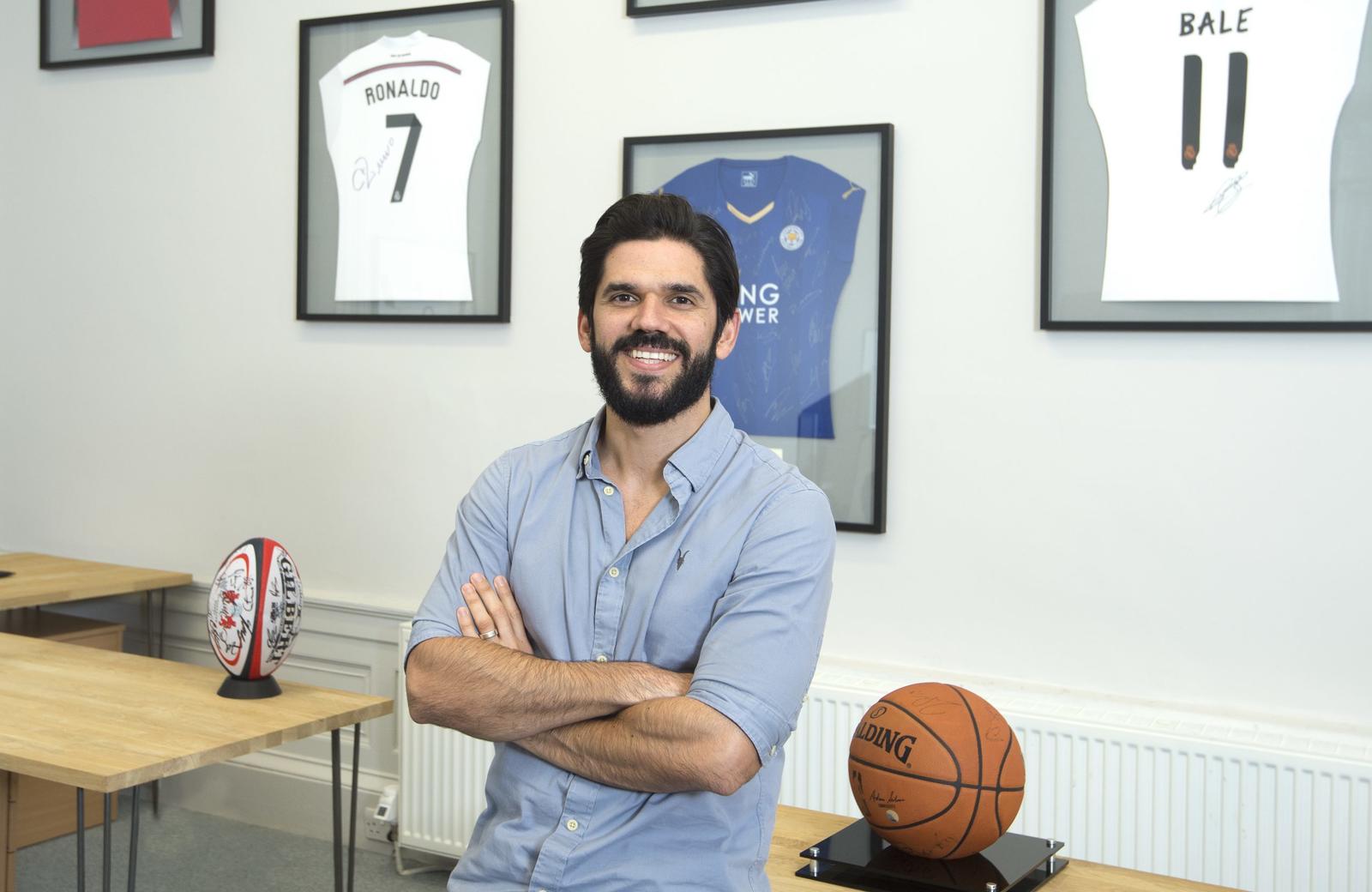 PIONEERING subscription-free live and on-demand video streaming platform Recast has today unveiled new technology that will make it easier for rights holders across the global sports and entertainment landscape to control and monetise their content.

Recast Publish will put more control over Channels in the hands of rights holders – allowing them additional freedom over how their content is streamed, shared, and converted into revenue.

The customer facing Fan site, Recast.app has also undergone development with the addition of three new currencies – Euro, USD, AUD – as Recast evolves to work with rights holders and Fans in more than 88 countries including US, Italy, and UAE, reflecting a growth in the platform’s global presence. Fans can now purchase in-platform currency, Cast Credits in multiple global currencies using Recast’s unique microtransaction model which prices payment from just 1p a minute.

The new proprietary technology featured in Recast Publish also enables rights holders to create and manage content across multiple channels with multiple admins, as well as providing direct access to their data and statistics including video performance, earnings and Fan engagement.

The launch of Recast Publish is the most significant technological advance yet for the Scottish-based OTT streaming platform, which enables rights holders to fully control and monetise their content without the significant costs of creating their own OTT platform.

Rights holders already reaping the benefits of Recast include Hibernian FC, Millwall FC and the World Curling Federation, with fans from across the world streaming affordable content every day across the platform’s 150 channels. The content offered across Channels ranges from live streams to on-demand content, including exclusive behind the scenes access to interviews and original content.

Among Recast’s early adopters is the British Fencing Association, who have been using the platform since October 2021 to stream a range of content from live national championships to on-demand interviews and news. Following a successful trial of Recast Publish, the association has hailed the new platform and its new functionality, which will enable them to further utilise the platform to give their fans the content they want, and gain vital new revenue through their digital content.

James Craig, Head of Commercial, British Fencing Association said: “We are really pleased to now have access to Recast Publish as a new publishing platform. It looks great, is easy to use and it’s incredibly helpful for us to have direct access to our statistics and data.

“The increased access and control of our channel’s management will allow us to move forward with Recast, and to ensure we are giving our fans the content they want from British Fencing.”

Andy Meikle, Recast Founder and CEO, said: “Recast has experienced massive growth over our first year. The launch of Recast Publish marks an exciting and significant milestone, it’s a product development we are very proud of as we strive to provide our Publishers with the best platform possible.

“It provides the flexibility and freedom our Publishers want while also delivering an enhanced, affordable offering for the most important people – their Fans.

“It doesn’t stop here of course, the Recast team will continue to innovate and scale up to further cement our position within this exciting sector.”

Recast’s announcement arrives as the industry reacts to Netflix’s loss of more than 200,000 subscribers in the first three months of 2022. Meikle believes the news comes as yet another indication of continued subscription fatigue, which is exacerbated by the ongoing cost of living crisis – further reinforcing the need for access to more affordable and flexible streaming, as that offered by Recast.

He added: “The way consumers access content has changed. The recent news of Netflix’s loss of more than 200,000 subscribers is a clear demonstration of the subscription fatigue that’s driving that change. The subscription model isn’t sustainable. Viewers want flexible, affordable options that allow them to watch what they want, when they want it, without commitment. That’s why we started Recast – to provide a solution to a problem that is becoming more apparent, and Netflix’s Q1 results are just the tip of the iceberg.”

Recast launched into the market in 2021 in July last year and currently in beta, the company secured £5.9million investment from some of the biggest names in sport, business and venture capital.

Recast Publish is available now to all Recast Publishers. For more information on Recast and to find out how to monetise your content, visit the Recast website.