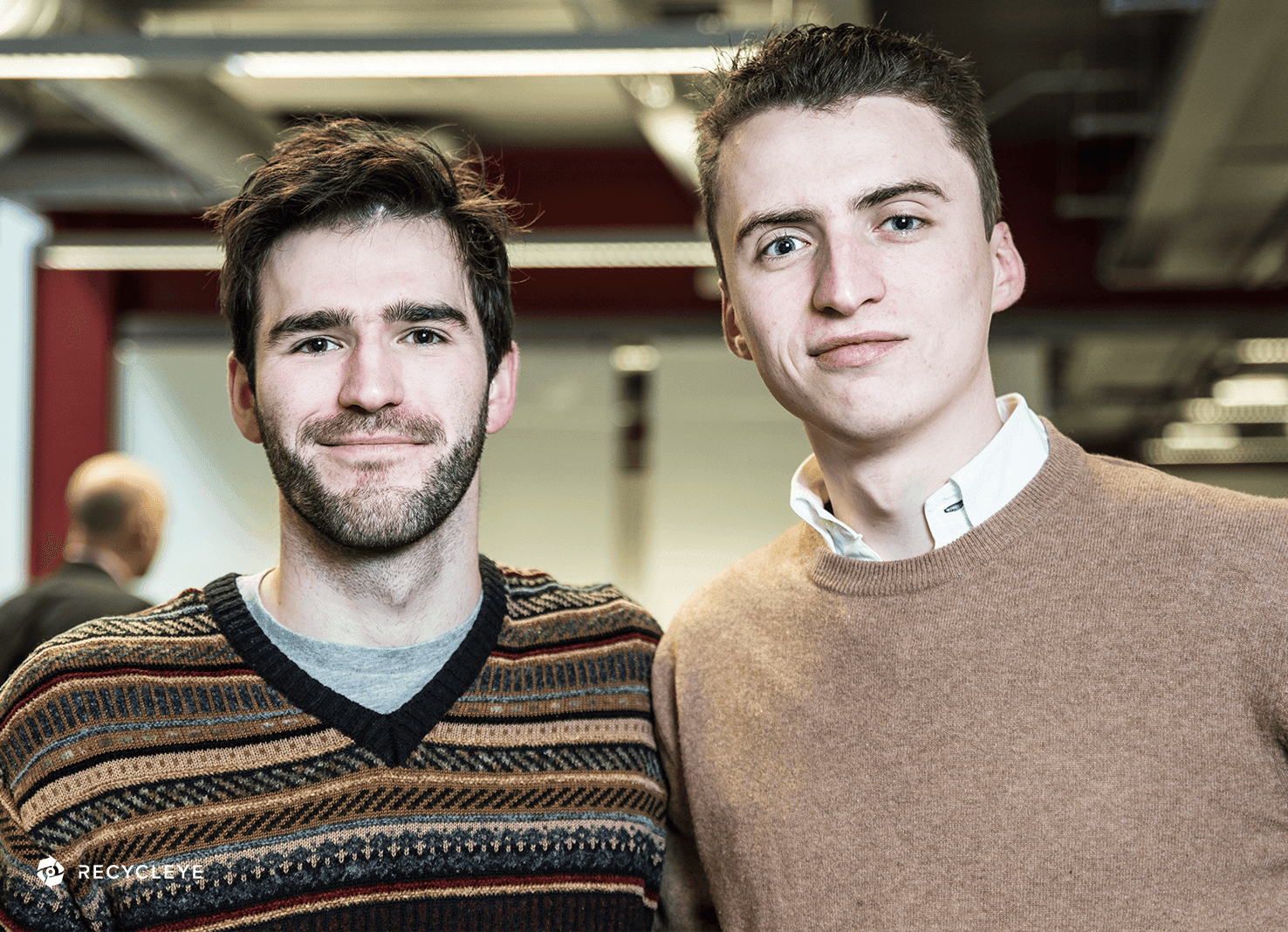 Recycleye, the intelligent waste management start-up, has secured £1.2 million in seed funding, led by venture capital investors MMC Ventures and Playfair Capital, with participation from leading funds Atypical Ventures, Creator Fund, and eolos GmbH. The company has also received grants from InnovateUK and the European Union to develop a computer vision system and affordable robotics, that will combine to create the world’s first fully automated, and deployable material recovery facility.

CEO and co-founder of Recycleye, Victor Dewulf, resigned as a banker at Goldman Sachs in 2019 on a mission to remove the dull, dirty, and dangerous manual jobs plaguing the recycling industry. Manual waste pickers, who are exposed to a multitude of occupational hazards, have resulted in the industry facing an average of 50 percent labour turnover every 6 months. Compounded with China’s waste import ban in 2018, which stopped the UK from exporting 50 percent of its waste, the recycling industry is now at overcapacity.

Recycleye’s vision system, which is capable of detecting and classifying all items in waste streams, broken down by material, object and even brand, removes the need for manual waste pickers. Underpinning the high-level accuracy of their system is the company’s own library of waste images; the largest waste image data set in the world, holding over 2 million trained images and counting.

Investor Henrik Wetter Sanchez of Playfair Capital commented: “As deep technology investors, we were impressed by Recycleye’s AI-led computer vision solution to this growing global problem. Yet it is what Victor and Peter have achieved, working fast and lean, in just a year since inception that gives us confidence that they can truly transform the recycling industry with their technology”.

Until now, Recycleye’s advanced team of world-class research engineers have been working in stealth mode with the company’s partners to build and deploy the vision system in under a year. Their early academic partnerships, comprised of nine computer scientists, with Imperial College London and the Delft University of Technology, were pivotal in building Recycleye’s technology. Recycleye has also benefitted from an early partnership with Microsoft, which provided technological capabilities that has scaled the company from research and development to commercialisation. Notably, the company has been accepted into leading accelerator programmes such as Technation, which are bolstering Recycleye’s mission to turn rubbish back into resources.

Recycleye’s advisor, former CEO of Veolia France, Bernard Harambillet, introduced to Recycleye through its partnership with eolos GmbH, commented: “I was impressed by Recycleye’s expertise, and their incredible ability to federate around them, the best academic, technological and industrial skills, as well as to transpose all this knowledge in very concrete cases. I am delighted to support the growth of Recycleye, convinced that they will be able to provide breakthrough technologies to further the creation of an ever more circular economy.”

Recycleye has already secured paid pilots with two out of the three largest waste management players in the UK. The company has already deployed multiple systems on the French market, ahead of plans to expand to wider Europe in the next year. The installed systems have successfully exceeded human performance, enabling their clients to optimise their throughput, and for the first time examine their strategic operations using live data of their waste flows.

Victor Dewulf stated: “Recycleye’s cutting-edge technology is a result of Recycleye’s cutting edge team. This new funding will allow us to fuel our relentless drive to spearhead the green revolution! If we are successful, your children will ask you what waste was.”

Amali de Alwis, UK Managing Director, Microsoft for Startups, commented: “At Microsoft, we are committed to driving positive social transformation using 21st century technology and are excited to be working with Recycleye. Having originally joined Microsoft’s AI for Good Programme, we saw the potential in Recycleye’s vision system which leverages deep learning and AI advances, and their ambition to build the operating system for the waste management industry, the key to accelerating the world’s transition towards a circular economy. We support their goal to enable true commoditisation of waste for the waste management industry and look forward to continuing our strategic and technological partnership with Recycleye as they scale.”

Recycleye are using artificial intelligence and robotics to bring transparency, traceability and accountability to removal chains. In 2021, the company will focus on scaling their affordable robotics from development to commercialisation, moving closer to deploying a fully-automated material recovery facility.