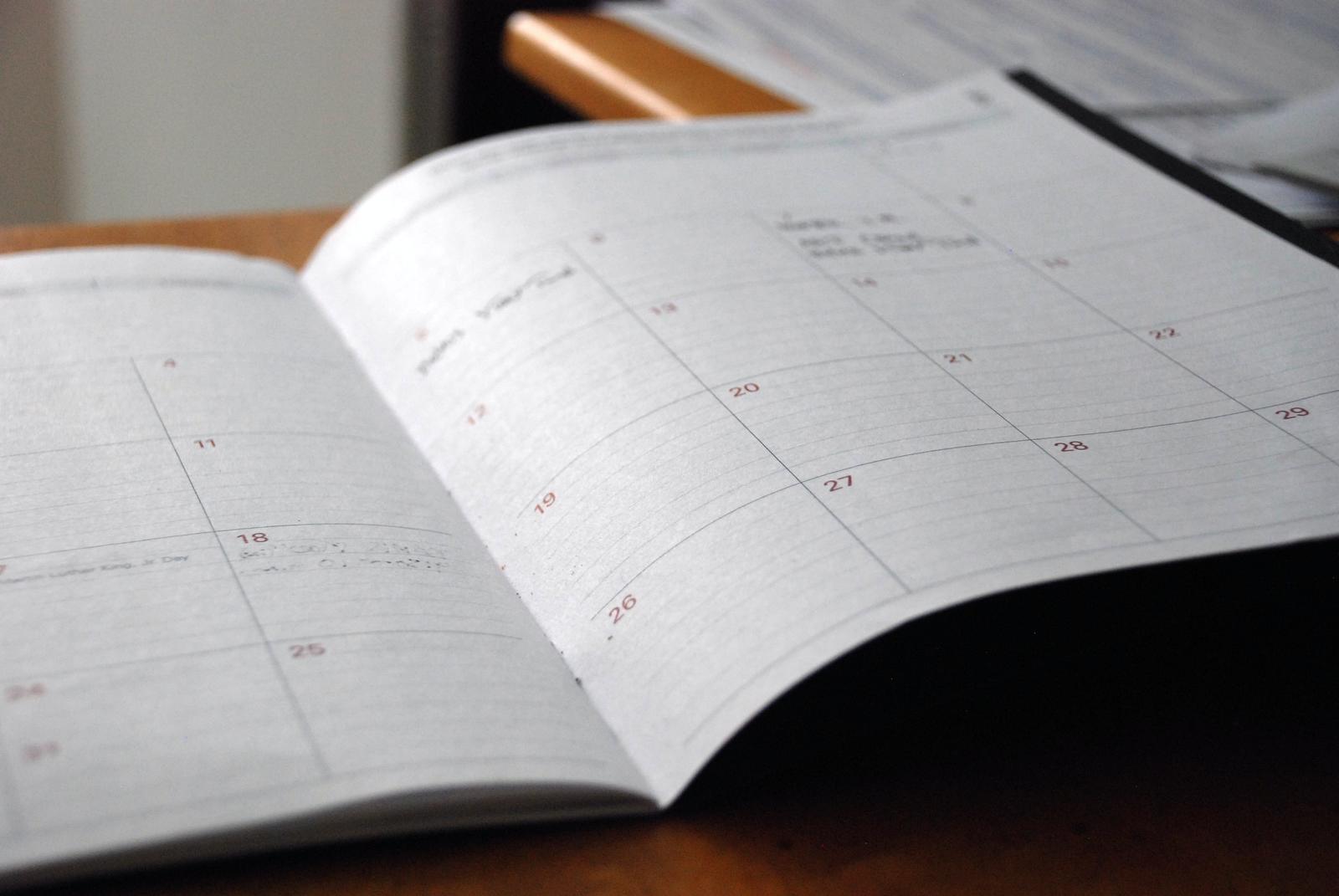 Research published this week has revealed confirmed demand for a four-day working week in the UK.

The survey by Censuswide on behalf of ClickUp, found that nearly a third (31.2%) of Brits are actively looking for a four-day working week in 2022, or have already agreed to one with their current employer.

Demand for a four-day working week is being driven by the under 45s, with many prepared to quit to find a role that offers it. The data shows this most strongly among 35-44-year-olds, with almost a fifth (19.4%) of them preparing to quit their job next year to find a new role that offers it, while another 16.1% plan to ask their current employer for a four-day working week in 2022.


This attitude is shared by younger workers with nearly a fifth of 25-34 year olds, and 15.3% of 16-24 year olds, also prepared to quit their job to find one offering a four-day work week.

Zeb Evans, CEO at ClickUp, said: “Businesses need to get ready for the four-day work week as rising numbers of people demand it. It won’t be right for all people or all businesses, but those wanting to explore the idea can start by looking at their productivity.

“There are huge gains to be made by making processes more efficient, improving knowledge sharing and removing duplication of effort. This can have a huge effect and can be used to offset any loss in working hours. Companies, where a four-day work isn’t the right choice, may choose to reinvest this extra productivity back into their businesses, which could be critical in high-growth and highly competitive sectors.”

Can You Ever Really Understand Customer Behaviour?