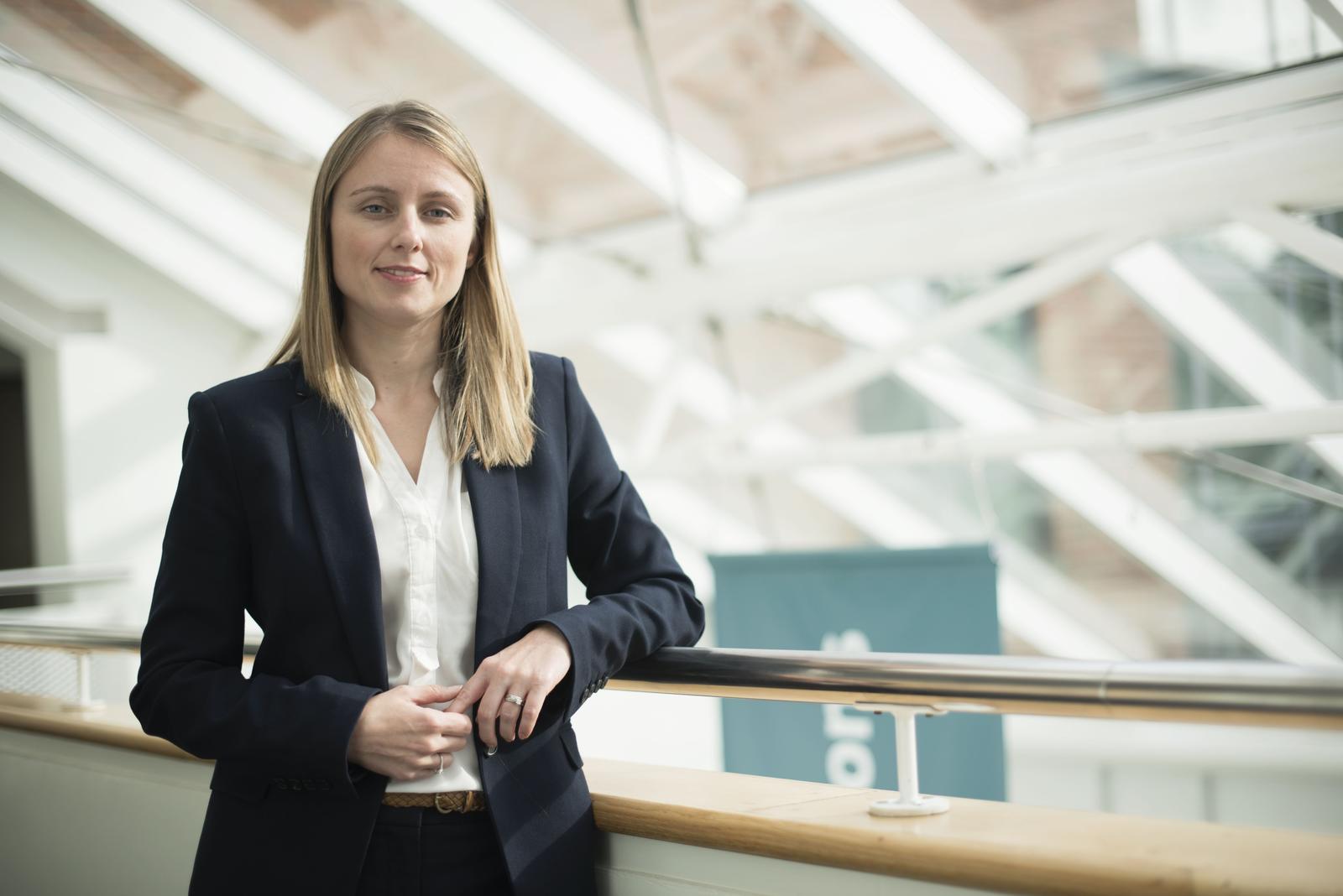 Due to stress, lost clients, pressure, long hours or personal conflicts some SME business relationships can sour over time. But where do you stand if you co-own a business with your partner and you are facing a shareholder dispute?

There are 5.6 million small businesses* in the UK and 96% of these employ fewer than 10 employees**. Sometimes for a variety of reasons the relationship between SME shareholders falls apart – partners can disagree over the direction of a company, the amount taken out in shareholder dividends or the performance of the board. One business partner might feel aggrieved or frozen out and then decide to bring a shareholder dispute case against another.

Here we highlight how to deal with shareholder conflict and explore how a resolution can be achieved to protect the future of the business.

Although all business owners, whether they are family, friends or colleagues, start out trusting each other and believing everyone is working towards the same objectives, sometimes over time this can change. That is why it is important to draw up a shareholders’ agreement, a contract between the shareholders of a company, so that everyone knows where they stand from a legal perspective if relationships breakdown.

While there is no obligation to have a shareholders’ agreement in place, it is strongly recommended to give all parties peace of mind. They are essential to protect an SME’s future and must be reviewed regularly and amended, especially when business ownership changes.

However, some types of behaviour in SME cases are common. For example, actions taken to freeze one shareholder out, either out of management or possibly out of the company. This can occur when the founding shareholders/directors may no longer share the same vision, or one might consider that they are effectively carrying the other.

The remedy for unfair prejudice is often an order than the minority shareholder be bought out of the company but may be the just and equitable winding up of the company depending upon the circumstances.

If you or a business partner decide to bring a shareholder case forward, try and acknowledge what it is you want to achieve. Do you want to resolve the dispute and stay working in this company?  Or do you want to take your partner to court and potentially irrevocably harm your relationship?

It is prudent to seek advice in the early stages of a decision like this and assess your options. Firstly, a solicitor will determine if you have a shareholder agreement in place. Do not agree to resign as a director, or volunteer to leave the role in the company, as these actions can have an impact on the value of your shares and remove an element of the claim you might have for unfair prejudice.

Seek legal advice first and don’t settle or agree to anything without getting professional guidance.

A negotiated separation through mediation is the smoothest way to exit a shareholder business agreement and minimise legal costs, without damaging relationships or reputation.

Mediation is confidential and without prejudice, which means both parties are free to negotiate with the mediator to agree a joint settlement. The role of the mediator is to act as a trusted, independent person who has the ear of both parties and can encourage communication.

The mediator will not make decisions or force an agreement but helps both shareholders to reach a compromise. If a resolution is agreed, it’s worthwhile including it in the shareholder agreement to try to avoid future disputes.

It is nearly always the best outcome for both the company and the shareholders to resolve disputes quickly and without the need to forge ahead with litigation. These situations are often sensitive and professional external mediation can often defuse disagreements in the early stages.

If negotiation is unsuccessful and a claim is brought forward one common feature of this type of case, is that the aggrieved business shareholder tends to do something drastic designed to harm a former partner. For example, setting up a competitor company, re-directing work away from the company or removing assets. This is often done as an act of retribution and usually results in a counter-claim being brought against them when pursuing their claim for unfair prejudice.