Rest Less Secures £6.1 million ($8.5 million) in Series A Funding Round 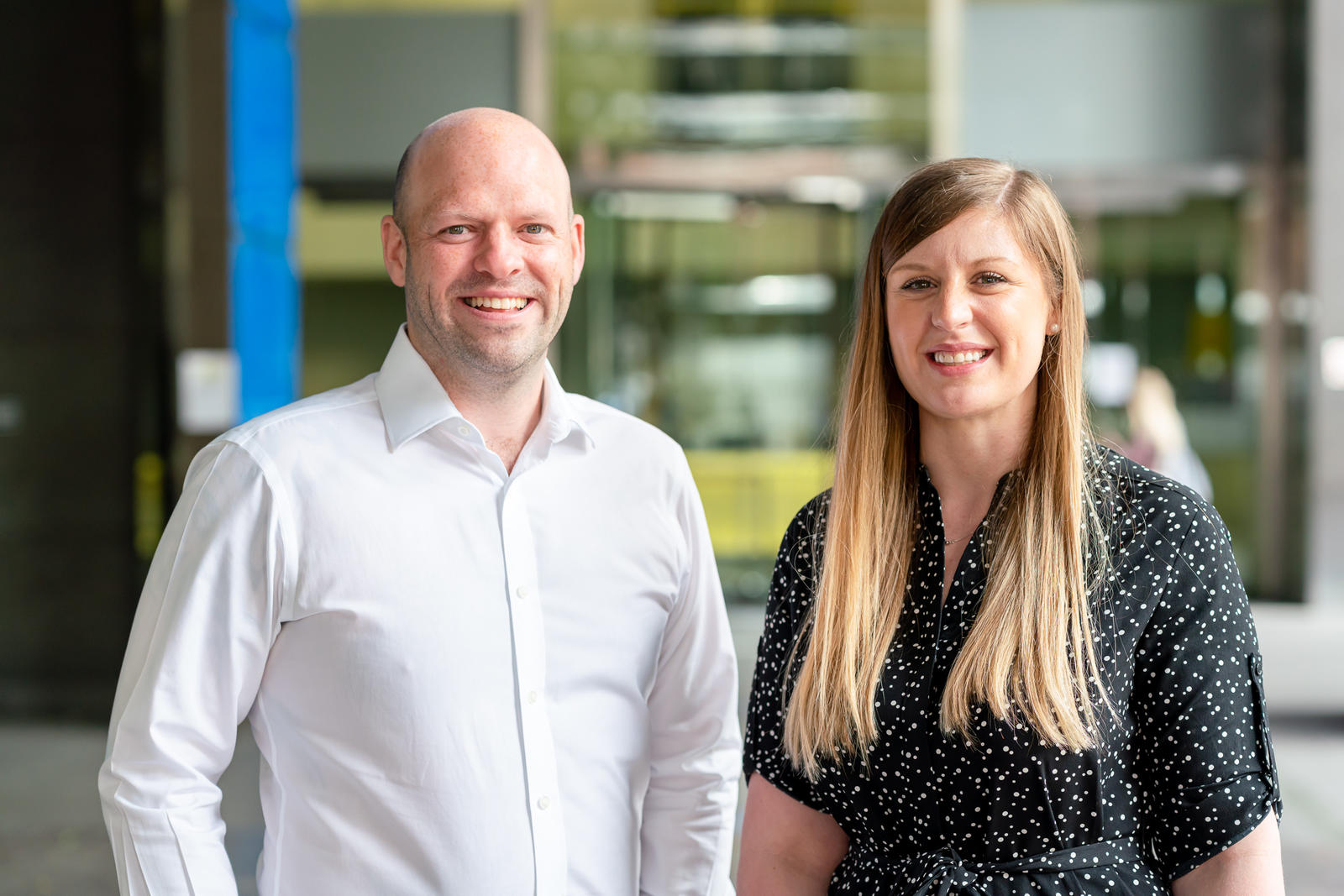 Rest Less, a digital platform for the over 50s, has raised £6.1 million to further expand its services for its members. The funding round was led by venture capital firms MTech Capital and Viola FinTech with further participation from existing investors, QED Investors and Octopus Ventures.  Viola FinTech Founder, Daniel Tsiddon, and MTech Capital Co-Founder, Kevin McLoughlin will join the board of directors.

Responding to major demographic shifts driven by an ageing population, Rest Less launched in early 2019 as the UK’s first membership community to offer its members flexible work, learning and volunteering opportunities.  Rest Less’ mission has always been to support people in their 50s and 60s and beyond as they move through midlife transitions.

After raising £3 million in its seed funding round in late 2019, Rest Less rapidly expanded to offer its members a much broader suite of services including Work and Careers, Money, Learning, Volunteering, Health, Lifestyle and Dating.  Recognising the specific challenges of loneliness and social isolation faced by its members during the pandemic, Rest Less also launched its own Community during 2020 to give its members the opportunity to make social connections online.

Today, Rest Less’ member base has grown to more than 550,000 members in the UK with an average age in the mid-to-late 50s.

“With this funding round, we are delighted to bring on board some fantastic new investors who understand the seismic demographic shift underway in society and the opportunity this presents to better serve an under-represented audience.”

“Our mission is to support our members through important and often complex midlife transitions and to help them live life to the full. Decisions around work, money, relationships, health and lifestyle are so often intertwined – if someone loses their job in their 50s, not only can this have a significant impact on their finances from day-to-day spending to pension planning but it can also take its toll on their mental and physical health and their relationships.  We are very proud that Rest Less has become a trusted resource for our members as they look for support and guidance in navigating the challenges and opportunities presented by this next stage of their lives.”

“Far from the stereotypical view that anyone over the age of 40 doesn’t ‘get’ tech, the reality is, in fact, very different. Many people forget that this is the generation who pioneered and built the technology that we use today: Bill Gates is in his mid 60s, Tim Cook is 60, Jeff Bezos is in his late 50s and Tim Berners-Lee, the person who created the internet, is 66. Those aged 50 and 60 are the true digital pioneers in our society: tech businesses that recognise this fundamental societal shift will be the big winners over the next decade.”

Rest Less will use the funding to grow its member base further, expand its commercial partnerships and significantly expand its Financial Services offering to its members. In the last month, Rest Less has also made a number of significant new hires including Lori Vokes as Chief Operating Officer and Andy Collings as General Manager.