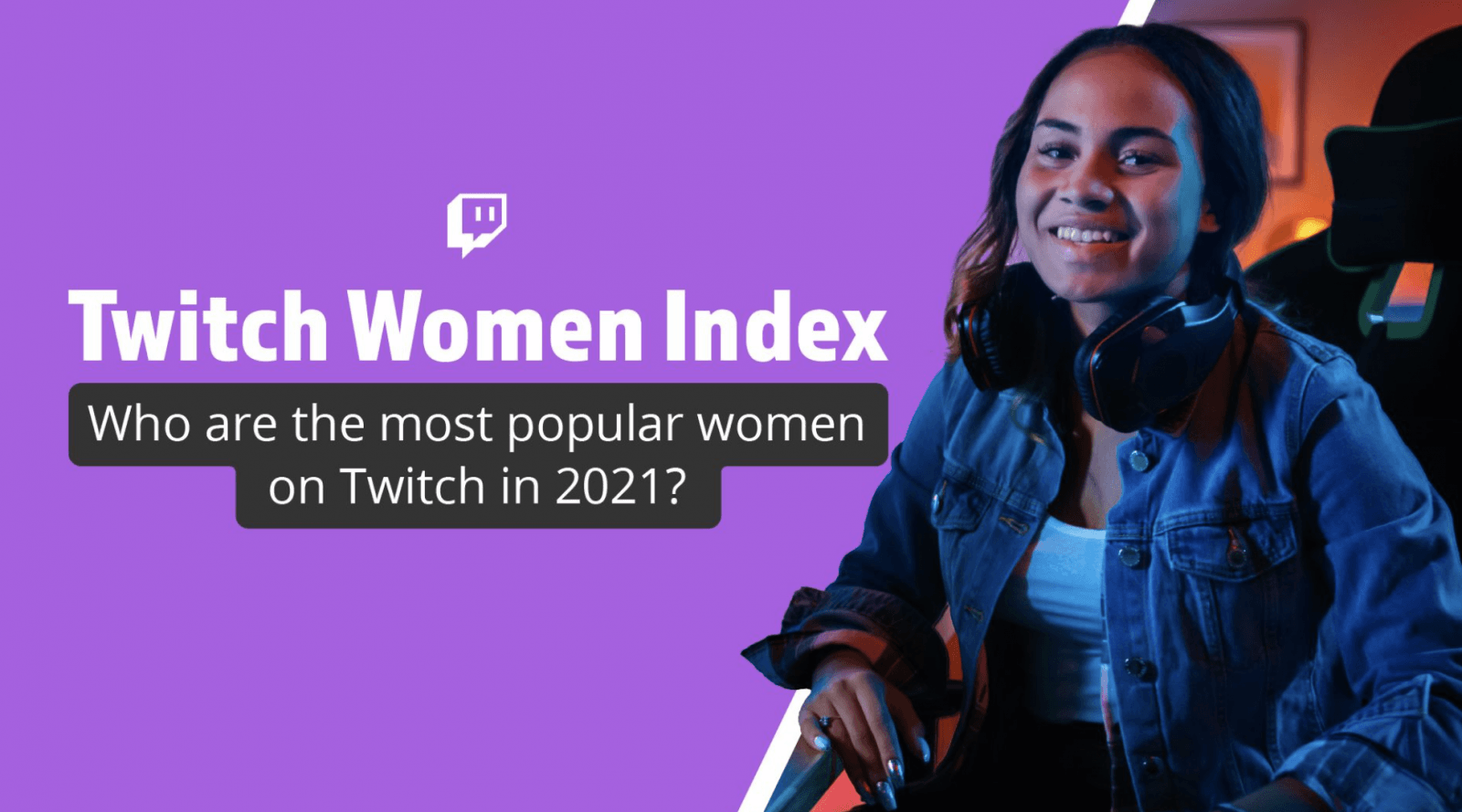 New research carried out by MrQ has revealed the most popular female streamers, as well as those making big money from their Twitch accounts.

Over recent years female streamers have taken the gaming industry by storm and made huge sums of money in the process.

So, who are the highest-earning female streamers on Twitch in 2021?

The research also revealed that Pokimane has the highest average annual number of Twitch views at 285,742. She also has the highest ‘Twitch score’, scoring 8.74/10, no doubt playing a huge role in helping her generate an income of over £350k.

When it comes to Instagram however, Pqueen scores top spot with a whopping 6,113,415 Instagram followers – the highest out of all the female streamers featured.

To find out more about the research visit: mrq.com/blog/women-working-twitch