Revealed: The UK Cities That Are Green Fleet Ready 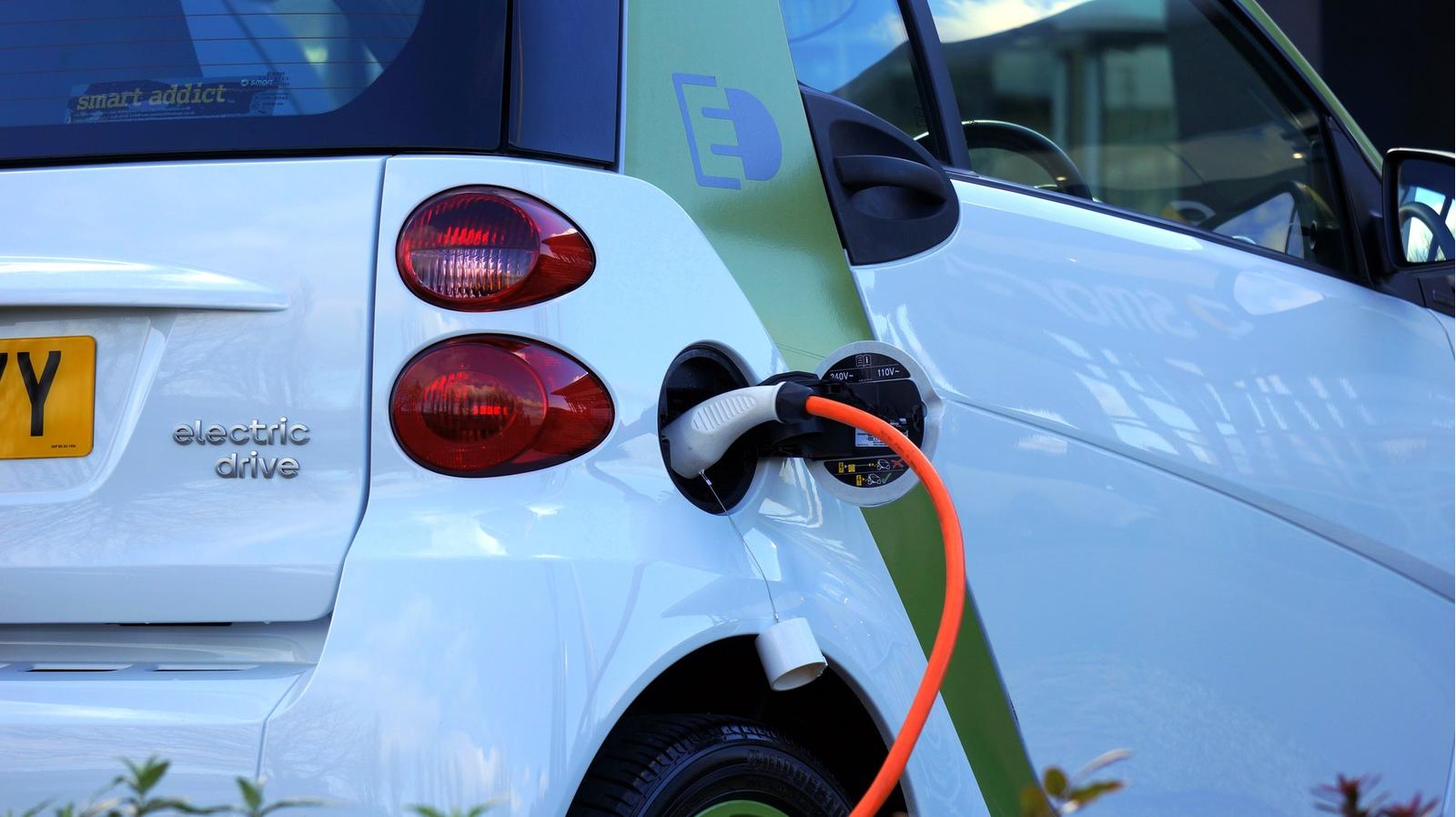 Back in November 2018, British Prime Minister Boris Johnson announced his plans to stop the production of new petrol and diesel vehicles by 2030, ten years sooner than initially expected but, a crucial decision in the race to achieve net zero.

While car owners began to panic across the country, fleet managers started to grow increasingly worried – did this mean that they were going to be faced with renewing potentially hundred strong fleets of petrol and diesel vans with electric alternatives?

The answer was yes. While the impacts are yet to be felt, the next nine years will undoubtedly fly by, so the race for change is on. The question is, which British city is already preparing for the big transition when it comes to their fleets?

In order to find out, van leasing experts Van Ninja took to Google Search Data, looking at the number of searches for electric van-related terms across 41 of the UK’s biggest towns cities. Results have been scaled appropriately in regard to population.

You may be surprised to discover that the Northern town of Warrington actually has the most searches per 100k for electric van style terms, while Birmingham on the other hand has the least, with 295 and 84 respectively.


Perhaps more interestingly, the cities which grew their searches the most between September 2020 and September 2021 were Swansea, Norwich, and Hull, suggesting that these areas took the most heed of Boris’ announcement. Meanwhile, the only city which searched less in 2021 than they did in 2020 was Portsmouth – however, could this suggest they have already made the switch?

Read the full data below:

Should Employee Equity Be A Legal Right?