Revealed: The UK Regions With the Biggest Demand for Coders 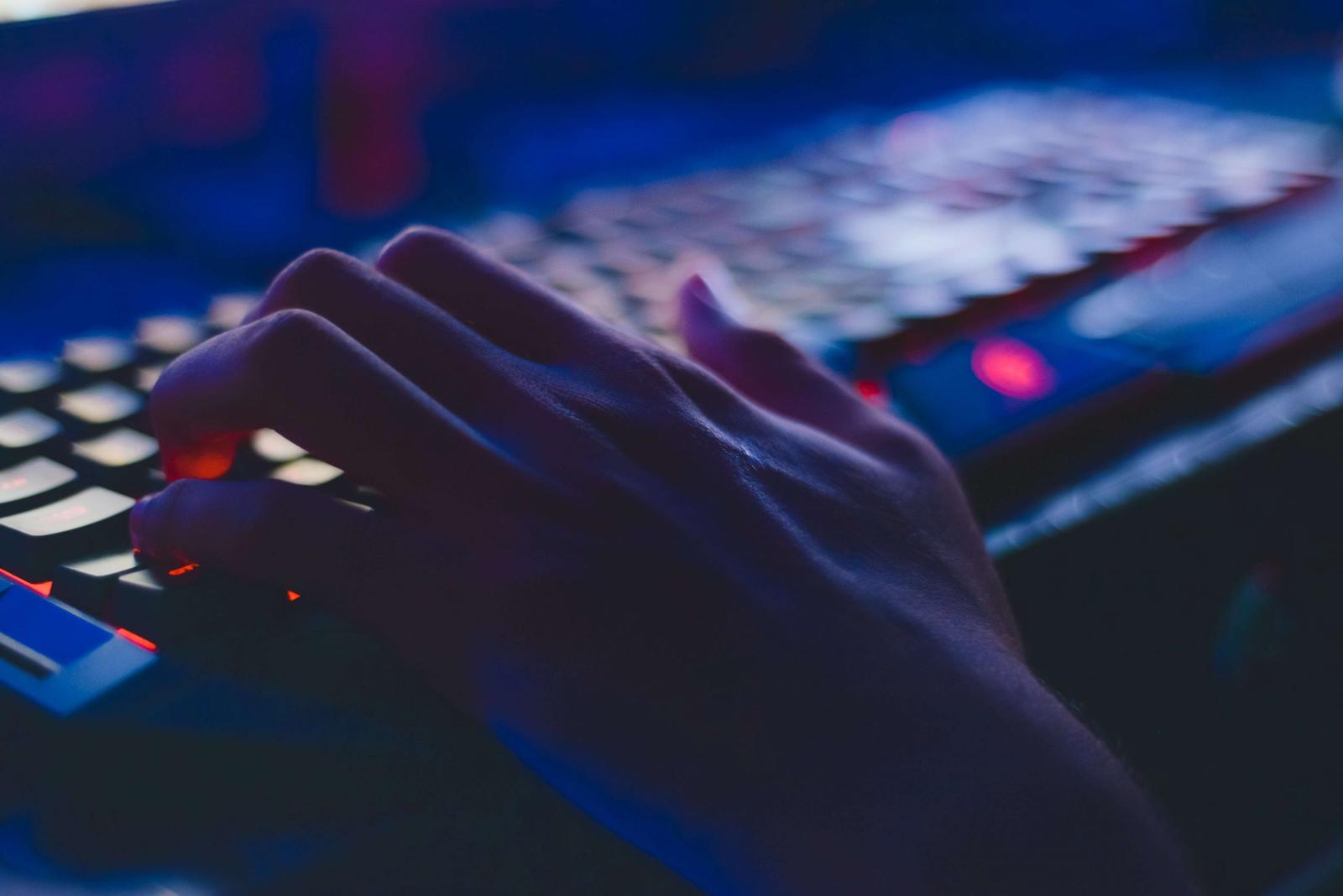 With UK searches for ‘coding jobs’ peaking in April and May1, new research has revealed the UK regions offering the best opportunities for job hunters looking for a career in coding and software development.

The study, conducted by Code Institute, a leading provider of online coding courses, analysed the UK regions and cities with the most job opportunities for developers*, ranking them by a variety of factors including the number of jobs, the percentage of total opportunities in software development, and average salary.

With full stack software development salaries in the UK rising to meet the global ICT skills shortage, there’s never been a better time to learn how to code, and there are numerous online coding courses which allow applicants to develop the skills required to take advantage of the opportunities in these regions.

London offers the most roles for developers, but it ranks behind Northern Ireland in terms of the percentage of coding jobs available, at 4.6% of available roles. London also offers the highest average salary at £68,019, which is 1.5 times higher on average than other careers in the capital.

However, it is Scotland that gives developers the biggest relative pay rise. Scottish coders are paid £51,215, which is 1.6 times higher on average than other available jobs in the country. Scotland also ranked highly for the percentage of available developer jobs, at 2.5% of the regional job market.

At the other end of the scale, the East Midlands ranked as the worst region for coding jobs, offering the smallest percentage of available roles (1.7%) and an increase in pay of 1.4 times more than other roles.

When it comes to cities, Belfast tops the list, with developer roles amounting to 9% of total jobs on offer, and paying an average of 1.4 times more than other roles. At the other end of the scale, Hull ranked as the fifth worst city for coding opportunities, and the worst large city. Only 0.7% of jobs are developer roles, and these careers pay 1.1 times more than other jobs.

Jane Gormley, Director of Careers at Code Institute, says: “As the UK economy becomes more and more tech centric, we’re seeing certain regions and cities transform themselves into booming tech hubs. This is fantastic news for software developers and those who are planning to learn how to code, and job hunters can target these regions for the best opportunities.

“Learning how to code is a great gateway to the world of software development, as well as opening doors into other exciting careers like video game development and even ethical hacking. So whether you’re a student or you’re looking for a career change, taking an online coding course is a great way to reskill and take advantage of these opportunities.”

For more information about Code Institute and the courses they offer, visit: https://codeinstitute.net/blog/where-are-the-coding-jobs-in-the-uk/