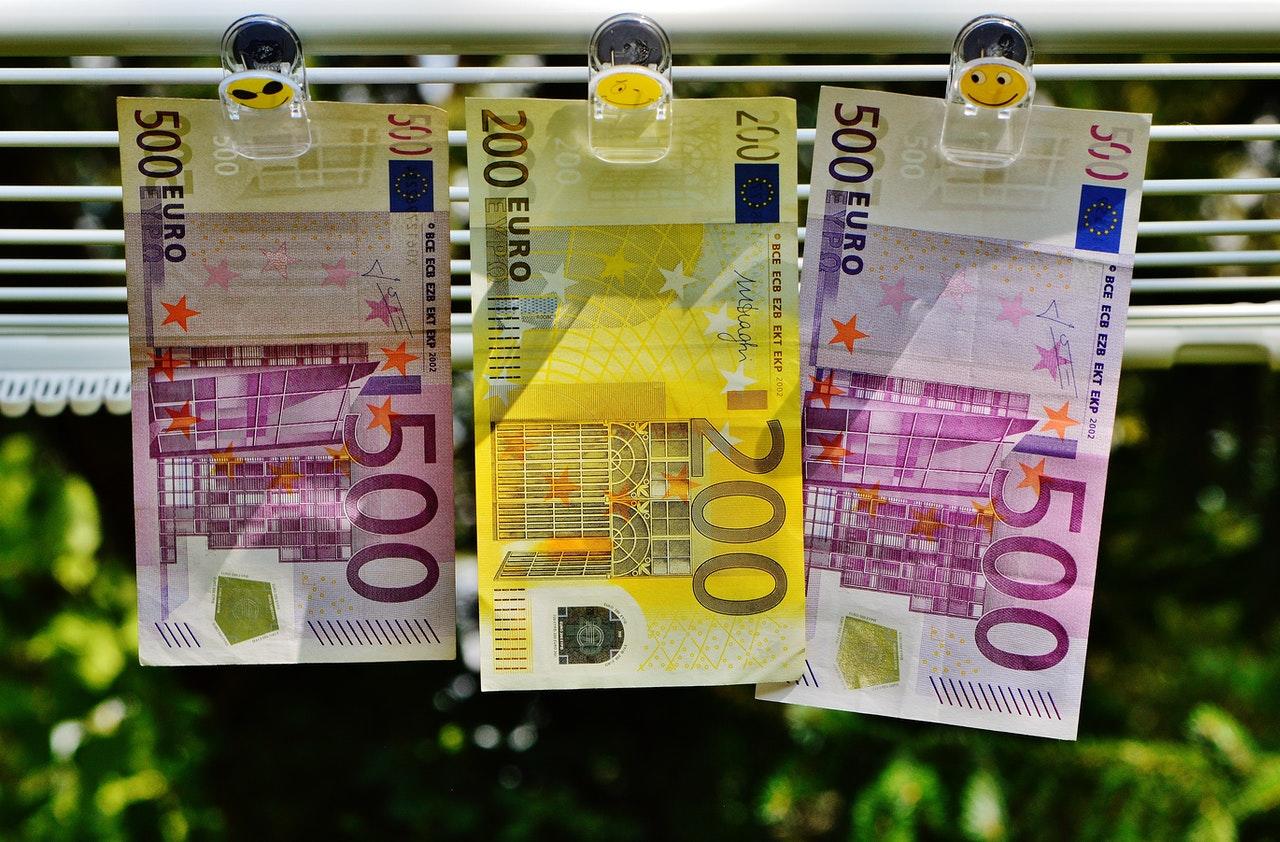 Had your assets frozen? Can no longer sell that £1m striker who’s been underperforming all season? Bobbing about in the deep blue looking for a safe place to moor your super yacht?

Fear not, Credas Technologies has compiled a brochure of the hottest travel destinations for the international money launderer in 2022.

According to the Basel Anti-Money Laundering (AML) Index, there’s no better place to head than Haiti when it comes to this illicit activity. It ranks top of their index and as an island nation with a Caribbean climate, it’s certainly a tempting destination for those currently looking to avoid the seizure of their super yacht.

However, the research by Credas shows that with an estimated GDP of just £77.4m, just £331.9m is laundered in Haiti each year. So for those who want to keep business ahead of pleasure, where’s best to go in these tough times?

The research shows that when it comes to global money laundering just 23% is generated from domestic criminal activity on average. An even smaller proportion (17%) enters a country to be laundered and remains there, with 60% of all illicit funds entering a country to be washed before being removed once they’re clean.

The world’s worst offender? China, where £78.6bn is laundered domestically, £56.1bn arrives from foreign nations and £202bn is laundered via flow through activity. This totals a huge £336.8bn per year in illegally laundered money which is by far the highest total of all nations by quite some margin.

“The subject of money laundering is a serious business and we’re currently seeing just how serious it can be for those who fall foul of AML sanctions.

Billions of pounds in dirty money is washed every year and unfortunately, the ease of doing so in certain nations has made them a hotspot for both flow through and foreign money laundering.

It does beg the question as to why it’s taken one of the worst conflicts in recent history to kick start this crackdown and whether or not we should be doing more at the very highest level to deter this criminal activity, at least within the borders of the United Kingdom.”

Manchester tops list of the most innovative cities in the UK