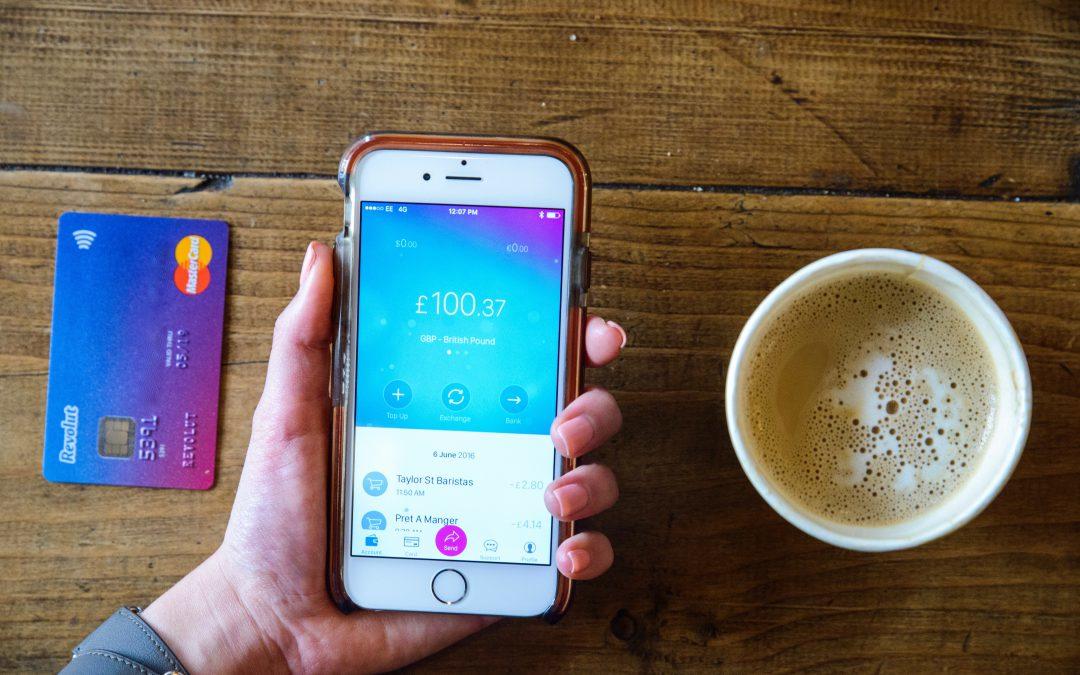 The fintech is enjoying a wave of success, winning big at the  Europe Allstar Company awards.

Revolut is absolutely booming, with a revenue that quintupled in 2017 and more than £250 million secured in investment since the company was founded just three years ago.  At the 16th annual Investor Allstars Awards ceremony, Britain’s fast-growing fintech start-up Revolut was crowned Europe’s Allstar Company of 2018.

Since 2014, the European tech ecosystem has seen high-speed growth. The number of billion-dollar companies has doubled in the last four years and the ecosystem is now worth £180 billion.

Six companies at the forefront of Europe’s tech landscape were given fifteen minutes each to pitch their project and convince the judges.  The judging panel consisted of high-profile European investors including Karen McCormick of Beringea or Rory Stirling of BGF Ventures.

With competition coming from various fields of technology, there were many exciting projects to compete with. Partnerize, presented by Sean Seawell, is a digital platform based on AI technology that lets brands establish seamless partnerships by increasing the ease and transpanrancy of payments.  Before now companies had to rely on weighty Excel spreadsheets to set up and manage integrations.

Volocopter CFO Rene Griemens pitched an air taxi project, due to launch in the next 18 to 24 months. “Taxi drivers tell me their profession is dying,” said Griemens. “So I answer, ‘Listen, we’ve got opportunities coming soon. And we’ll be recruiting pilots.’” With an electric device flying at 100 km/h and powered by 18 rotors, the flying taxi is a lot more realistic than it sounds.

However, the ultimate star of the show was Revolut’s banking system, which lets users spend money in more than 25 currencies at the interbank rate. It’s probably because, as business development manager Ryan Thorpe said, “banks are expensive, inconvenient and sneaky; they don’t understand what people want”.  Revolut, on the other hand, seems to have mastered understanding exactly what people want.