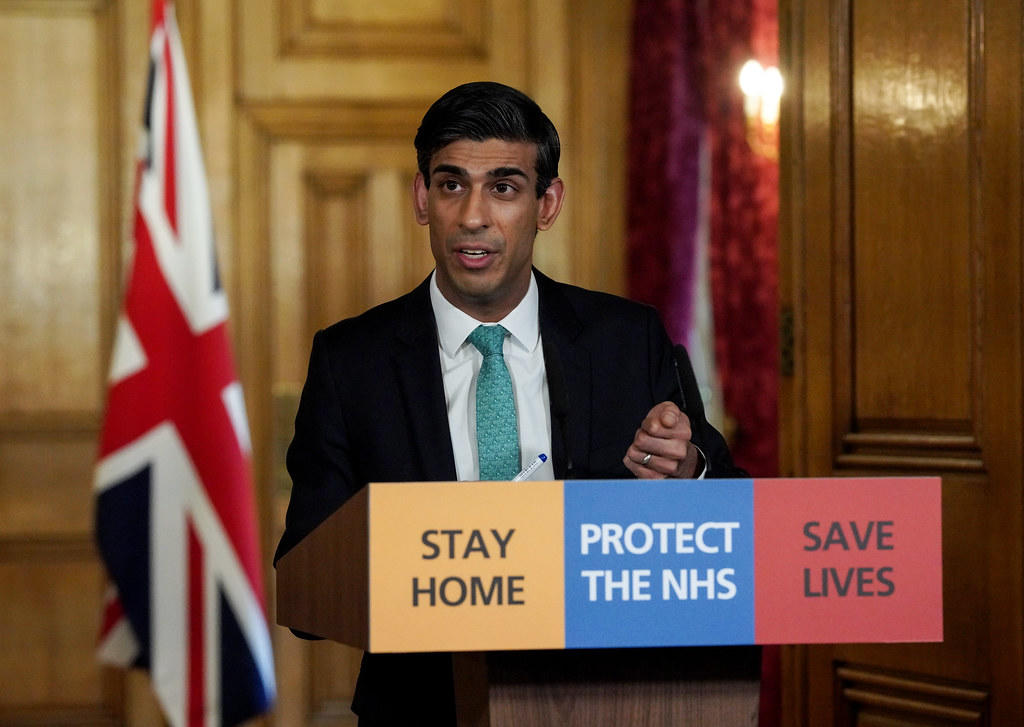 At the daily COVID-19 press conference, he unveiled a Self-Employed Income Support Scheme that will pay self-employed people 80% of their average monthly earnings up to £2500 for at least three months, matching the existing scheme for furloughed employees. The amount to be paid will be based on tax returns from the last three years and will cover profits, not revenue.

The scheme will be available to people with average annual profits of £50,000 or less who make most of their income from self-employment. It will not cover those who pay themselves a salary and dividends through their own company, although these people will already be covered by the Coronavirus Job Retention Scheme if they are operating PAYE schemes.

In cases where self-employed people have been operating for less than three years, HMRC will calculate average monthly profits based on the tax returns they have on file. Those who have not submitted at least one tax return will not qualify for support. This is in a bid to combat fraudulent claims.

Whilst the newest of self-employed workers will be left out in the cold, Sunak says that 95% of people whose primary income is from self-employment will be covered by these new measures.

In a bid to extend support as many people as possible, Sunak has offered late filers—those who have not yet filed their 2018-19 tax return, which was due this January— four weeks from today to submit a return.

Payments are expected to be made at the beginning of June; three months’ average profits will be paid as one taxable cash grant backdated to March. Registered self-employed people will be contacted directly by HMRC and asked to complete a simple online form confirming that they are still trading, after which the money will be sent directly to the taxpayer’s account. In the weeks running up to June, Sunak encourages those in need to apply for Universal Credit and make use of the business continuity loans being offered.

The scheme has been designed after extensive engagement with stakeholders including the TUC, the Federation of Small Businesses and IPSE – The Association of Independent Professionals and the Self-Employed.

More details on the scheme will be released shortly. In the meantime, individuals are asked not to contact HMRC.

During the briefing, Sunak hinted that the self-employed could see tax and National Insurance contributions raised to match those of employees in the future. He noted that there was “currently an inconsistency” in the system and that with this package, he is treating the self-employed the same way as the employed without factoring in the lower rates of tax paid. Such reform will be addressed once the pandemic is over.

“By any international standards, the package we’ve outlined today represents one of the most generous and comprehensive ways to support those in self-employment anywhere in the world,” Sunak said.

“I would conclude by saying this: to all those who are self-employed, who are rightly anxious and worried about the next few months, you haven’t been forgotten, we will not leave you behind and we are all in this together.”

COVID-19: Wirecard launches “Innovation for Now” initiative together with other leading companies and strengthens its offerings for affected businesses