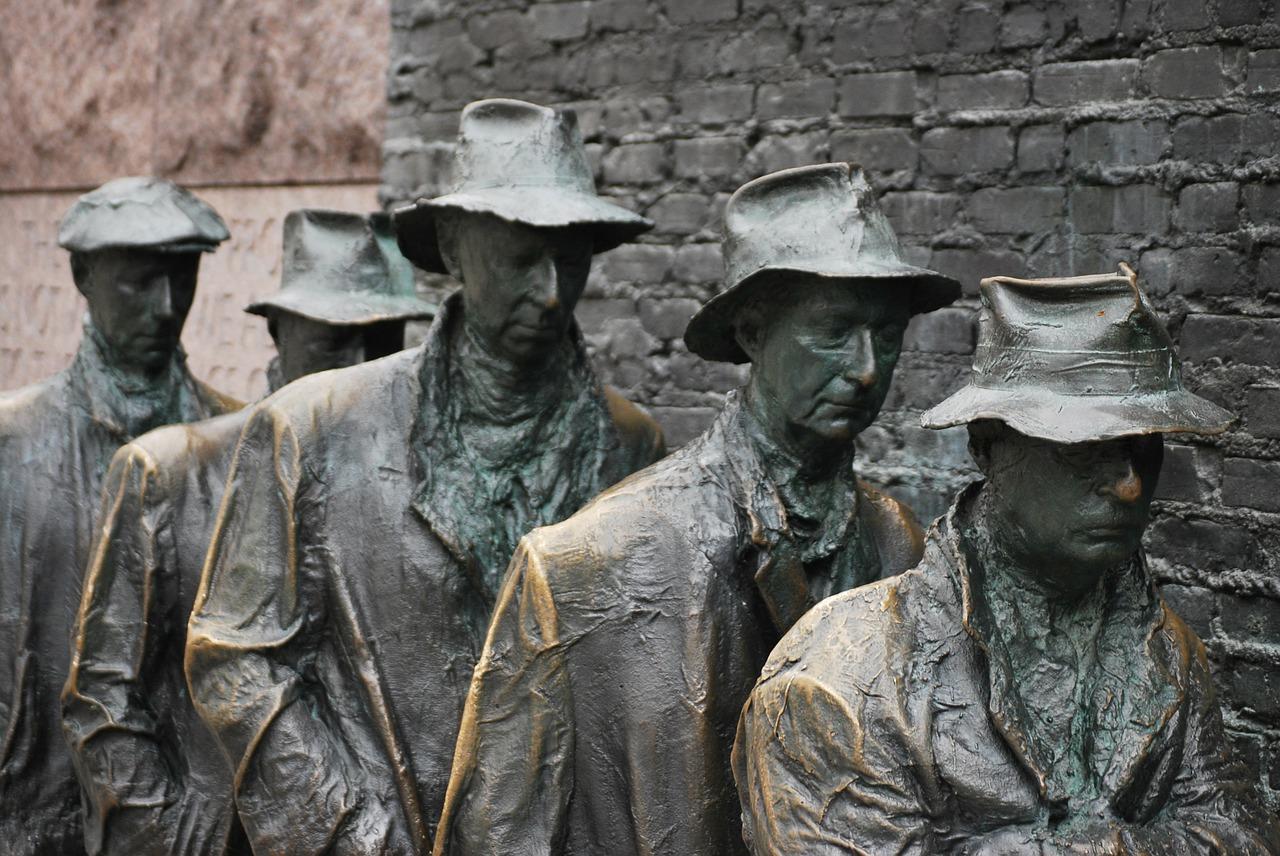 Coronavirus has impacted the economy in an unprecedented way. Lasting longer than we could have imagined, its impact has been felt worldwide and across all sectors. Now the unemployment figures are mirroring those of the 1930s Great Depression.

Although every sector of the economy is suffering, the leisure and hospitality sector has been hit the hardest. The payrolls in this sector have fallen by 47% as hotels, restaurants and bars have been forced to close. The retail industry has lost 2.1 million and many retailers have claimed bankruptcy. Employers in the education and health sectors have cut 2.5 million positions.

Unemployment Implications for the Government

Aside from the disheartening unemployment rates, other aspects of the economy are suffering. The US is showing the worst growth numbers in the last 10 years. Regarding retail sales, they are the worst on record.

Can the Economy Recuperate?

18.1 million of these losses are allegedly “temporary”. The companies are confident that the economy will bounce back. However, at this stage it is impossible to predict the “new reality” that we will enter post-coronavirus. This means that many industries and business models will be forced to undergo crucial changes.

For the hospitality industry, this could mean reduced capacity and consequently fewer attending staff. For retail, this could mean a shift from physical shops to online and thus no shop assistants. This signifies that though many businesses predict full recovery, they are assuming that their business and its workforce will be operating as normal. Saying that, some furloughed workers are starting to return to work as lockdowns are becoming less strict.