Romanian Raids on REvil: A Day of Reckoning for One of the Most Notorious Cyber-Crime Gangs 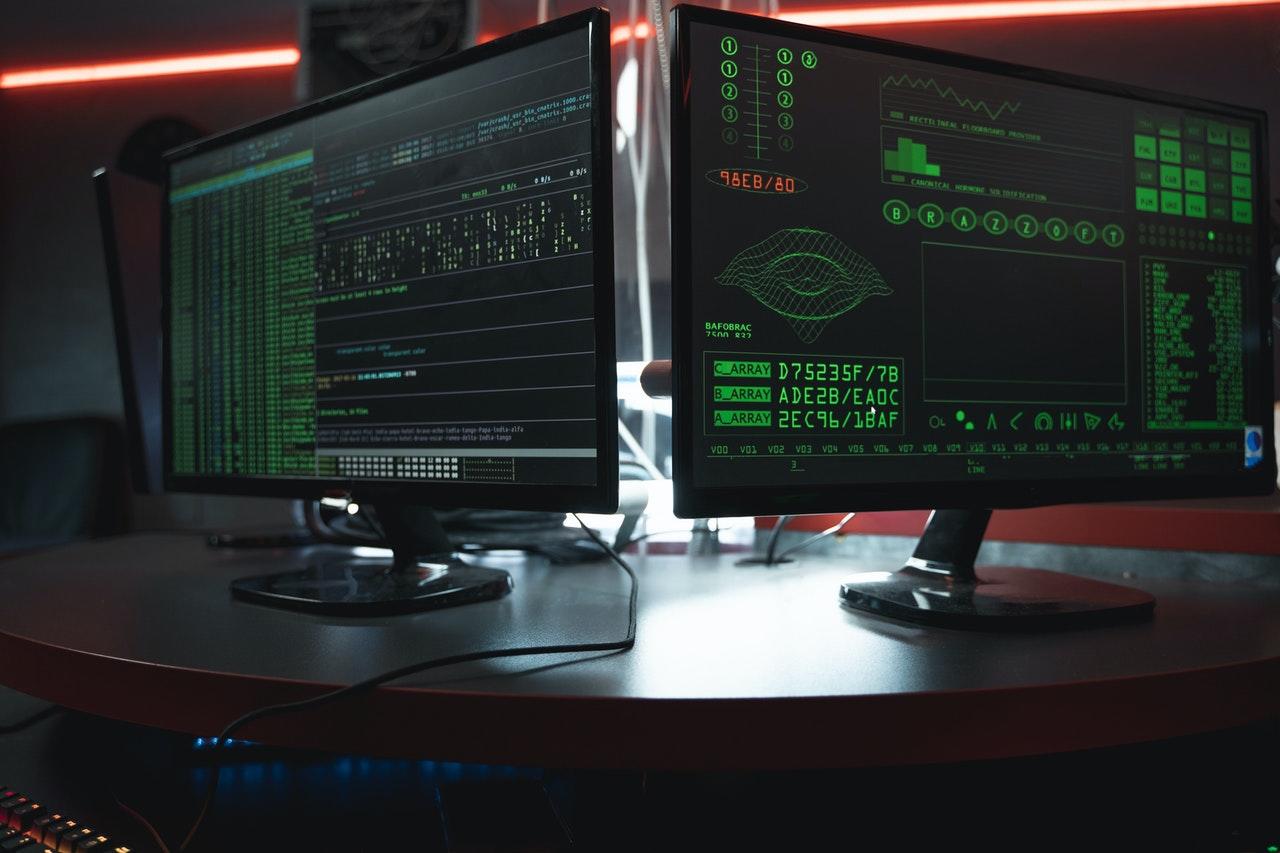 A global police operation against one of the most notorious cyber-crime gangs in history was announced by Romanian police, Europol and the US Department of Justice this Monday.

As part of the co-ordinated operation, raids both online and offline took place, and led to three alleged hackers’ arrests – one from Ukraine and two in Romania.

The US also announced its success at retrieving over $6 million in cryptocurrency from REvil in a “claw back” hacking operation.

REvil are one of the most prolific cyber-crime gangs, and have been blamed for huge hacks in recent years on global businesses.

The gang, formally known as GrandCrab and also known under the name Sodinkikobi, has been putting out major attacks on both businesses and institutions globally for the past three years.

Of their more high-profile attacks include that targeted at JBS SA – the largest meat processor in the world – disrupting their production for a number of days until the company eventually paid the hackers $11 million.

Recently, the group have also hacked Kaseya, a software firm based in Florida, which then led to 1,500 businesses across the world getting infected.

This pressure brought by authorities has forced REvil to shut down its operations, leaders announce. Christopher Wray, FBI Director, commented to reporters this Monday “The long arm of the law reaches a lot further than they think.”

“The cyber threat is daunting, but when we combine the right people, the right tools and the right authority, our adversaries are no match for what we can accomplish together.”

Joe Tidy, a Cyber Reporter on the BBC commented that “This is probably the end of REvil, and along with other recent success stories, it feels like a turning point in the fight against ransomware.”

“But with many of the criminal gangs thought to be operating in Russia immune from prosecution, it likely won’t be the end just yet.”

What is the Green Homes Grant?