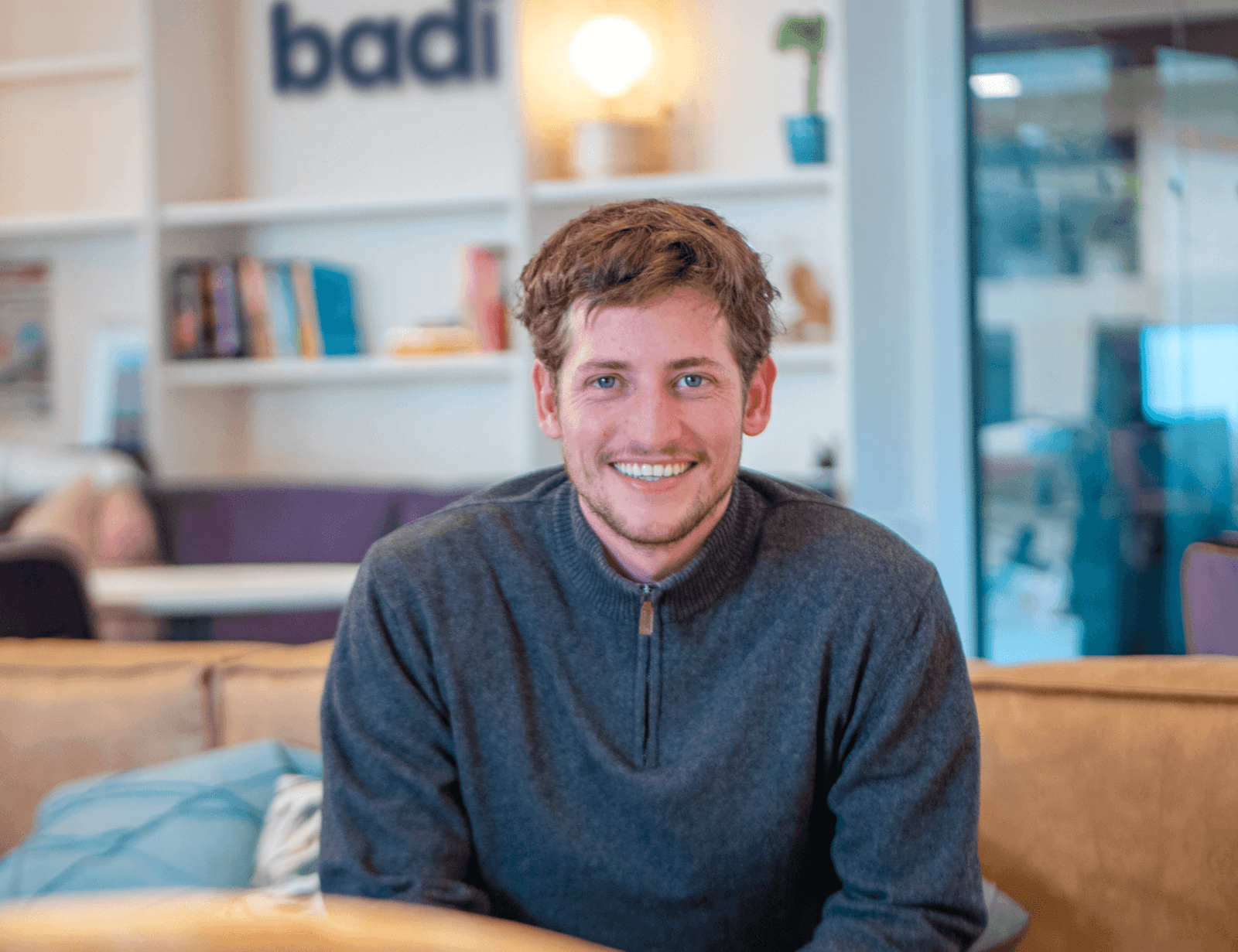 Badi (https://badi.com/), the international long-term room rental platform, announced today its official launch in New York City to provide a safe and easy solution for finding flatmates and rooms for rent as the market becomes more competitive this year. After surpassing more than two million users in Europe and facilitating the equivalent of 77 million euros in transactions on its platform, Badi’s web and mobile app now features over 300,000 listings that are growing by the day.

Badi has seen extensive growth since its soft launch in November of last year, adding 100s of new users per day and growing booking requests by 370% during that time period. By offering a more seamless way for users to list and find rooms, Badi is quickly growing its New York City user base and outpacing its competitors.

“Every major city around the world is suffering from over-crowdedness and increasing rent prices,” said Carlos Pierre, CEO of Badi. “We started to solve this problem in Europe several years ago, and it didn’t take long for Badi to become the ‘go-to’ app for people looking for rooms to rent or flatmates in EU’s biggest cities. The strong interest from the participants in our beta group alongside the findings from our 2020 survey on NYC indicate that city dwellers are warming up to the idea of sharing and co-living arrangements. The overall sentiment and feedback we received leads me to believe that we can make a similar impact here in the U.S. and naturally, that begins with New York City”.

To better understand how technology can provide solutions for the residents of super cities like New York, Badi designed a survey to examine the trends in co-living, in the context of increasing urbanisation and the pressures on housing and infrastructure, living arrangements, opinions on roommates and more. In this survey, Badi found that 82.14% think co-living is a growing trend and shared living spaces with shared resources are viewed favourably, with 59% being open to such an arrangement.

Available on the web at Badi.com or through Badi’s iOS and Android apps, users can search for rooms and roommates based on individual preferences and other filters such as age, interests, lifestyle preferences, and nationality. Powered by advanced AI and ML matching engines, Badi’s in-house algorithm analyses behavioural data to offer more quality connections between renter and seeker.

However, unlike existing apps, Badi provides a safe and secure communications channel for users to get to know potential roommates without an intermediary. In addition to its secure inbox, Badi also provides additional features focused on ensuring the authenticity of listings, such as its visual verification tool for ensuring renters profiles and photos of the rooms and amenities listed are up to date and correct.

Born out of necessity, a number of social and economic factors have made the idea of co-living very attractive to city dwellers. The United Nations projects that 2.5 billion people will live in cities by 2050 which will ultimately change how people live and also push the norms on how people share across the globe. The explosion in urban population has caused rents to skyrocket and force city dwellers to rethink the functionality of current living situations.

Major co-living companies including Common, Ollie, Quarters, Startcity, X Social Communities, and WeLive currently have just over 3,000 beds in the U.S. and are expanding rapidly. With the demand for more, Badi’s 2020 NYC Renter Trends and Co-Living Survey examined the trends in co-living, in the context of increasing urbanisation and the pressures on housing and infrastructure.

Backed by $45 million from U.S. and international investors like Spark Capital and Mangrove Capital, Badi has seen a YOY growth of 450% in listings on average from 2015 to 2019. Operating offices in Barcelona, London, Berlin and New York, Badi has also reached 150% team growth, adding 75 new employees to the Badi team from the start of 2018 to the end of 2019.

Badi is redefining urban housing in cities such as London, Barcelona, Madrid, Berlin and New York. The AI-powered online booking platform for room seekers and renters aims to make city-living accessible for everyone by unlocking every single room available.

Since it launched, Badi has succeeded in raising $45 million from notable US investment funds, including $30 million from Goodwater Capital as their first investment in a Spanish startup. From designers and scientists to storytellers, creators and executives, Badi has quickly grown a community of 125 individuals  who firmly believe that Badi is poised to not only transform the real estate market around the world, but also the way we live together.