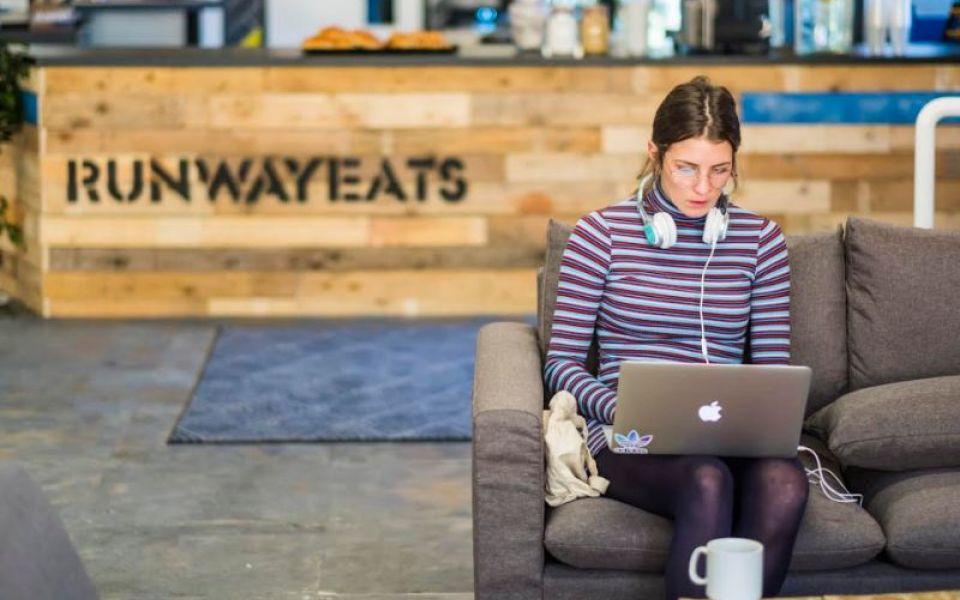 Runway East has recently announced plans to double the size of its existing South London hub. The London startup workspace provider will expand the space allowing for 1,000 new workers.

The firm has said it will spend £1m on the planned expansion, in response to high demand from companies looking to grow in the area.

Staggeringly, this expansion comes just four months after the London Bridge site was launched. Natasha Guerra, Runway’s founder, said the firm has been overwhelmed with requests for space.

The planned building, located on St Thomas Street, will include access to a roof terrace as well as enough offices to house 1,000 professionals. Options for startups spaces will range from flexible hot-desking to customisable private offices, and a ‘startup toolkit’ of support will be provided by Runway East.

“Startups are increasingly looking south of the river to find workspace solutions for their teams that provide them with the services, connections and opportunities they need to grow, as well as commuting convenience, and that’s what attracted us to London Bridge,” said Guerra.

“We opened the first phase of Runway East London Bridge with 80 per cent occupancy on day one, both significantly exceeding our expectations, and demonstrating how attractive the area is for startups seeking tailored community-led workspace.

“The second phase will double our capacity in London Bridge and, we believe, make us the largest startup-focused space in south London.”

Searches for office space in south London have risen 25 per cent in the last year. According to data from office search platform HubbleHQ, the average desk price in hipster east London is £65 more expensive than in the south, so Runway East’s new hub will be meeting the needs of this up and coming area for business startups.