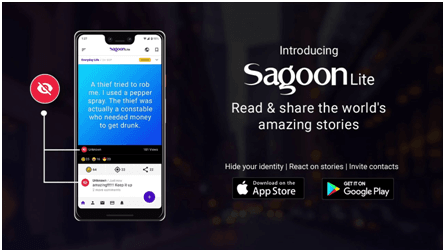 Imagine! If you had the opportunity to invest early on  in Facebook, LinkedIn, Twitter, Whatsapp, Snapchat, Instagram, Alibaba, Uber, Flipkart and many more successful  IT companies.  If 100 dollar was invested in Uber in 2010, this would have now been worth over 1 million dollar. In 2012, a catholic school in the United States invested 15 thousand dollars in Snapchat and sold their equity for over 34 million dollars in 2017.

These opportunities to invest early on in startup companies were only available to institutional, accredited investors or high net worth investors until recently due to Barack Obama’s leadership a new law (Jobs Act) has been passed. From 2016 onwards anyone from all over the world (except few countries) can now invest in US based startups up to 10% of their combined annual salary and net worth. This is a tremendous breakthrough and it allows founders to not fall in trap to these wealthy sharks. If their idea is great and people like it, then they can raise funds through the public. With this new law, founders with no contacts to institutional investors can also bring change in the world. Anyone who has risk taking appetite can take part in early stage funding in these startups. 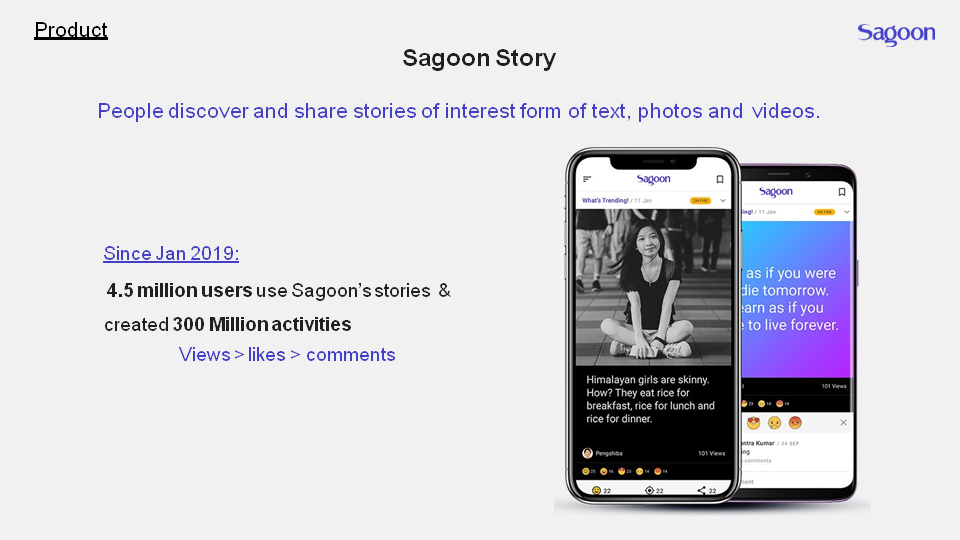 Sagoon – a social commerce platform, focused on gifts and coupons for socializing isa US based startup with 100% subsidiary companies in India and Nepal. This is a new opportunity for everyone to look into. Since the growth of social media there are many apps available today which are valued over billion dollars and are not known to many of us. They all have one thing in common, users. If the users use the platform, the platform becomes valuable. India alone has over 600 million internet users and Sagoon is developing from India. 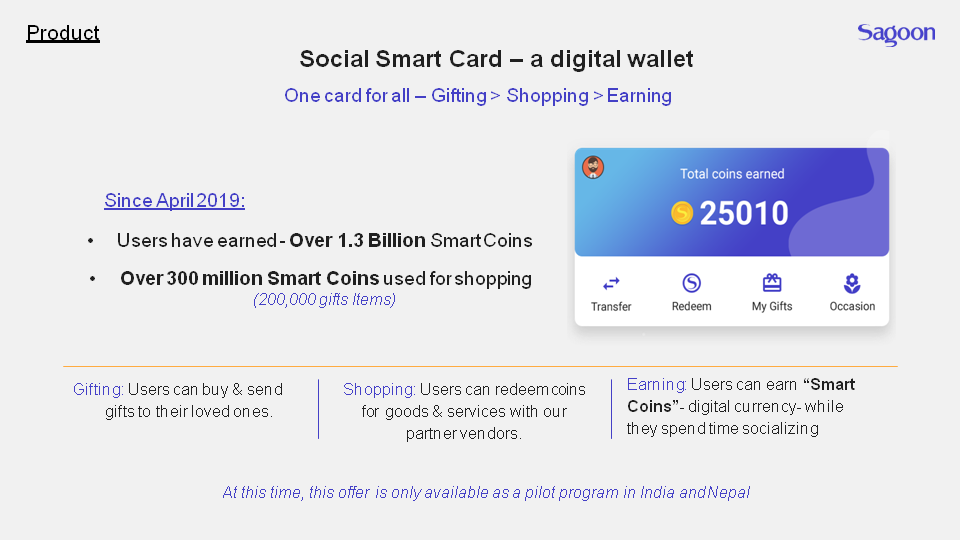 Sagoon is incorporated in the United States, India, and Nepal. It has over 8 million users and growing organically by over 50 thousands new sign ups every day. Its users discover and share stories that interest them in texts, photos, and videos and earn FREE Smart Coins to shop in partners’ stores. Sagoon is revolutionizing the way people socialize in today’s world by introducing gifting features through its unique social smartcard. The United States and India have a combined $300 billion gifting and advertising markets. Sagoon intends to participate in these markets. 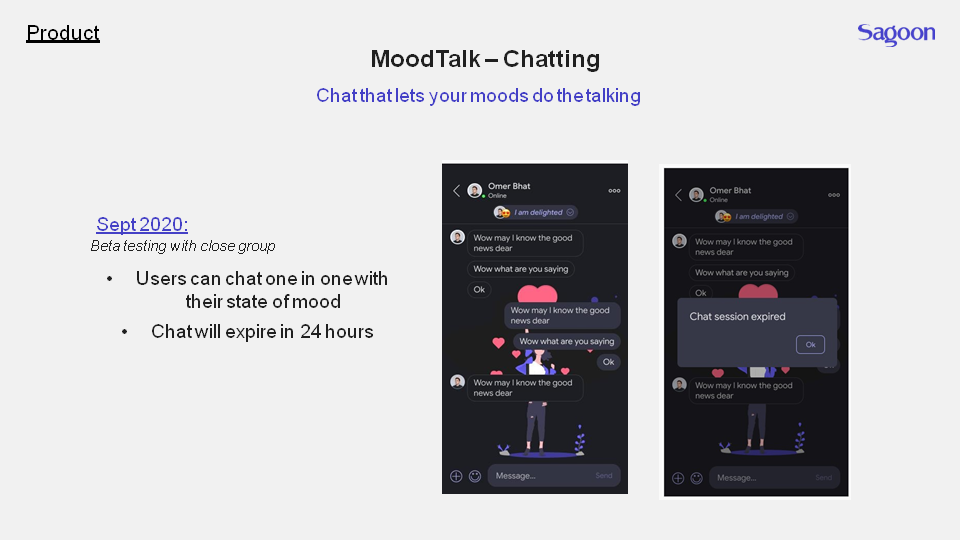 Sagoon has over 4500 investors from over 100 countries. If you believe in Sagoon, you too can invest and own a piece of Sagoon.