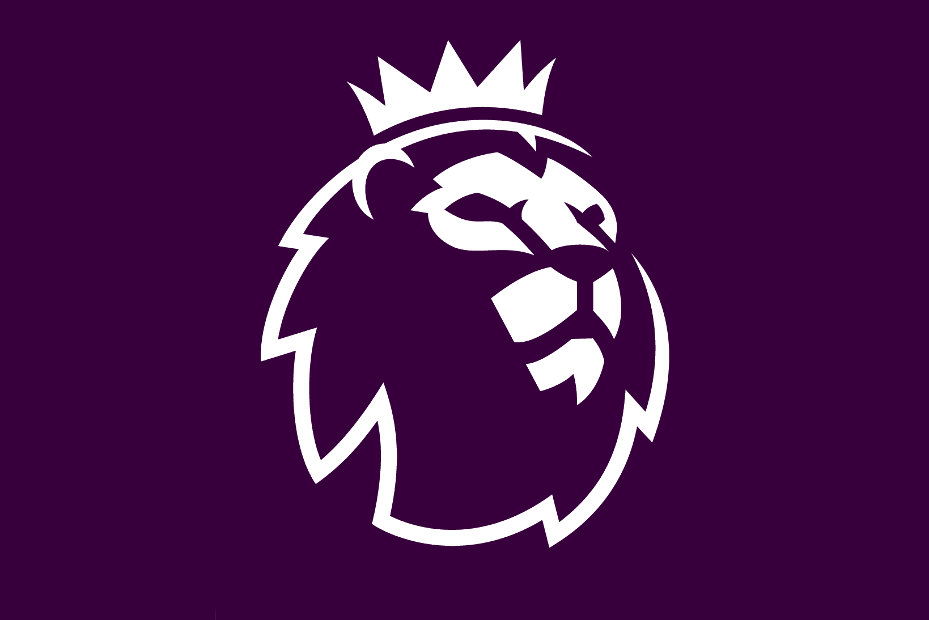 An electronics retailer in Singapore has been convicted of selling illegal streaming devices (ISDs), which provided access to illegal broadcasts of Premier League football and other entertainment content.

Jia, who masterminded the operation, sold streaming devices, commonly known as Android TV boxes, from his electronics store on Geylang Road. The boxes were found to have been loaded with apps providing unauthorised access to films, TV shows, video-on-demand and live sports including Premier League football. These ISDs were falsely advertised to the public as legal and containing legitimately sourced content.

Today’s conviction follows the sentencing of another supplier in connection with this case. In April, the company director of local retailer An-Nahl was fined after pleading guilty to one criminal charge of copyright infringement. These are the first ever successful prosecutions of ISD sellers in Singapore.

“This case shows there are serious consequences for sellers of illegal streaming devices and that the Premier League will prosecute those responsible for the piracy of our content.  This sentencing shows that this is not a grey area, and that selling these devices is against the law.

“We have fantastic passionate fans in Singapore and we are protecting those who watch Premier League content in the right way. Those who don’t, leave themselves open to a number of risks including becoming victims of fraud or identity theft.

“We have a team based in our Singapore office committed to protecting our intellectual property rights and fighting piracy and we will continue to investigate and pursue all suppliers of illegal streaming services in the region.”

The complainant in this case was Mr Neil Gane, the General Manager of Coalition Against Piracy.