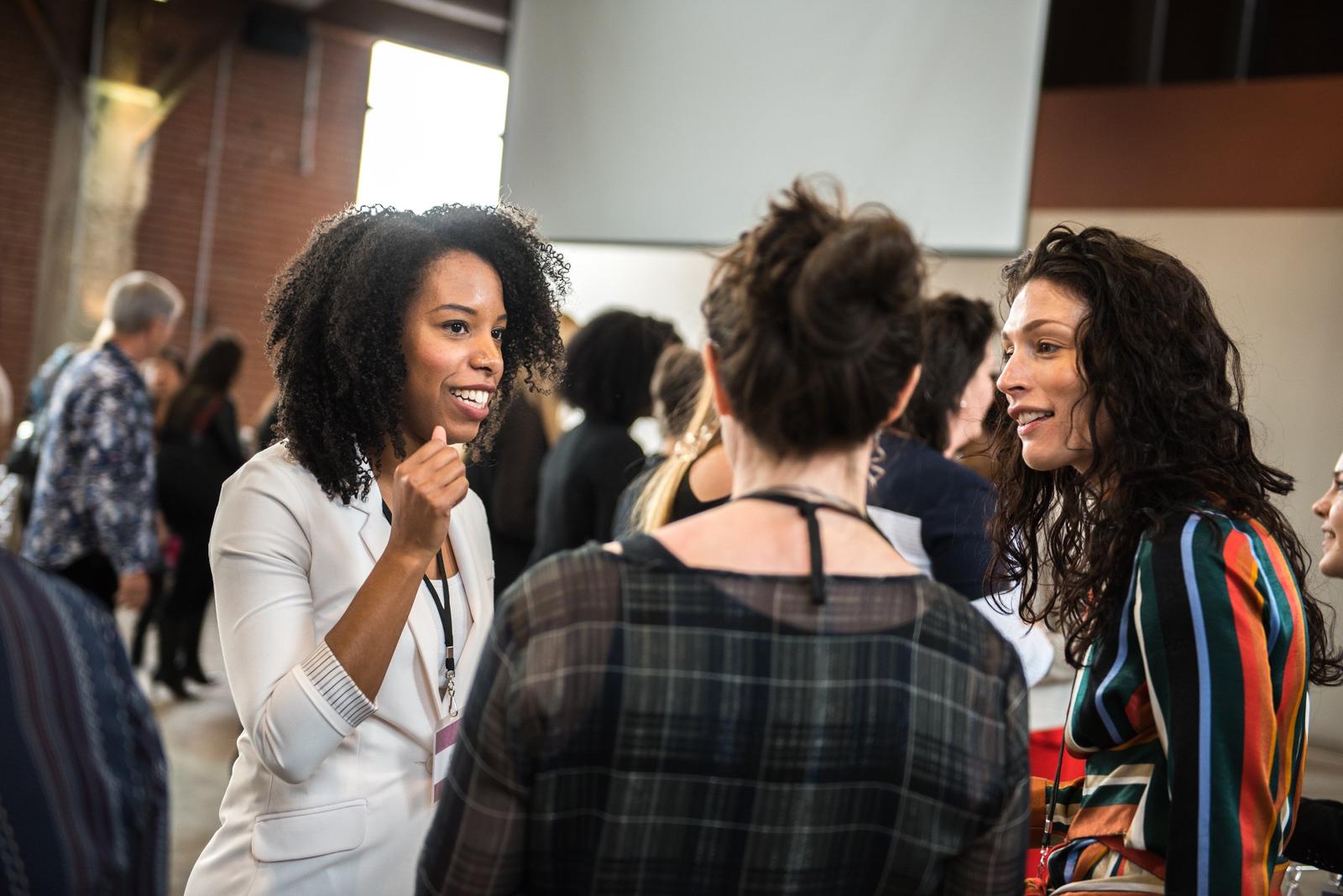 Female investment fund SheEO, in partnership with Royal Bank of Canada, will host their first event in the UK this Thursday. Dubbed An Evening of Radical Generosity, it will take place at the Royal Thames Yacht Club, Knightsbridge on November 8.

SheEO is the brainchild of Canadian entrepreneur and venture capitalist Vicki Saunders. After 25 years as “the only woman in the room” she decided to create a process that met the needs of female entrepreneurs, rather than following a standard that clearly wasn’t working. She attributes this partly to the lack of women in the industry.

“The structures we have in place don’t appeal to women,” she told Forbes last year. “The VC model is, make 10 bets and one will come to fruition. It’s extremely high risk and that’s not how women invest.”

Founded in 2015, SheEO quickly expanded to the United States, New Zealand and Australia. So far, 32 businesses have received a share of $3 million.

Its funders each donate $1100 in local currency, an act that Saunders calls “Radical Generosity”. This money is loaned out to female business owners, who pay it back over five years interest-free. Every donation stays in the pot, so the fund is always growing.

Throughout the process, the donors – known as Activators – offer their mentorship, connections and buying power to the ventures they fund. With each cohort comprising 500 activators, it’s an invaluable network for any new business.

Saunders says that it’s possible to make a donation as a group, and that women aged 14-93 have taken part so far. They are not just executives, but women from all walks of life.

Join SheEO on Thursday, or apply for funding in the coming months.