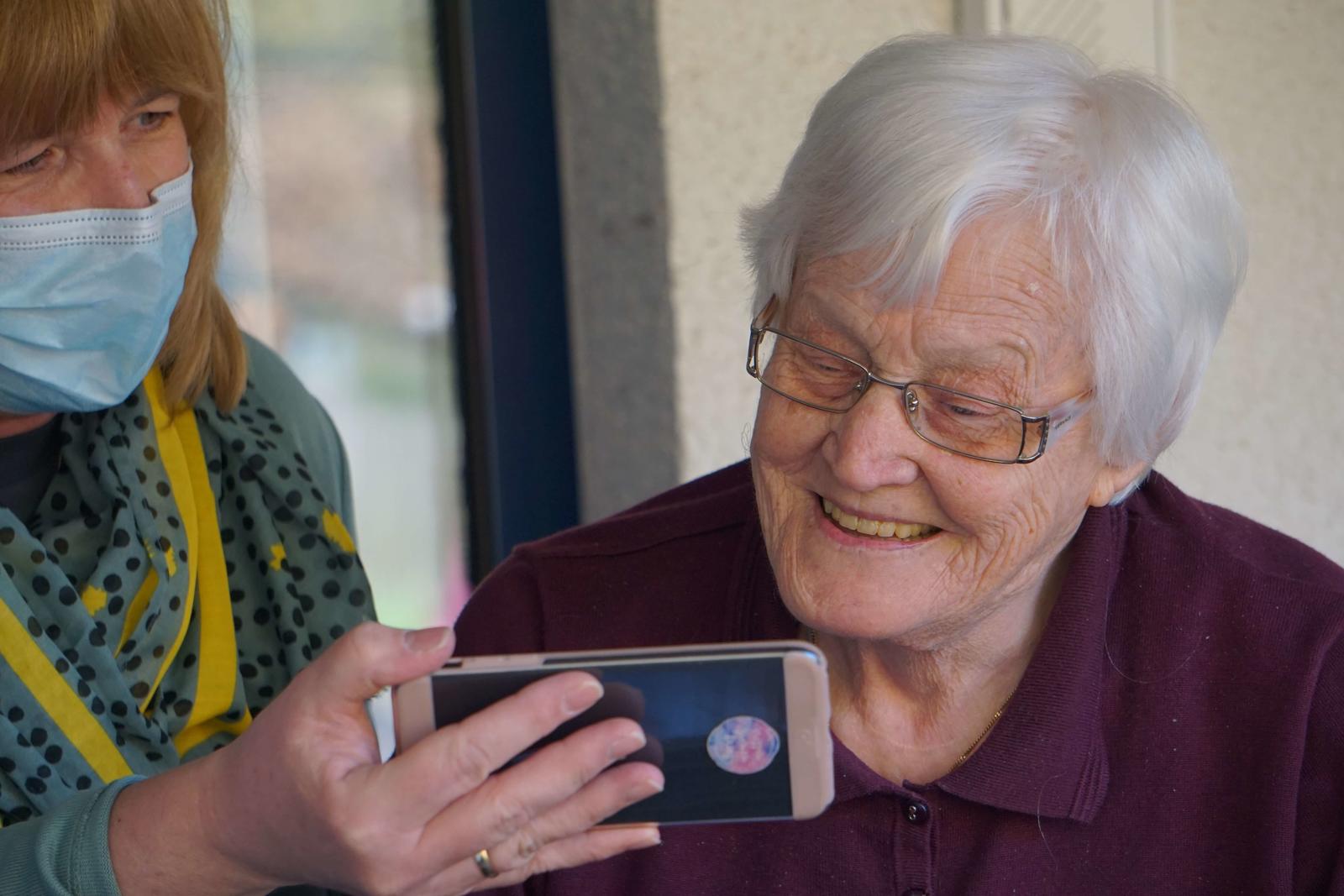 One in five grandparents took to playing virtual video games with grandchildren whilst shielding, with a further 40% of over 55’s stated that they regularly played video games online with their own children during lockdown as a way of ‘staying in touch.’ In a year where physical social interaction with people outside of your household has hit an all time low, the uptake of video games has skyrocketed across every generation, with sales this year already increasing by 218% compared to the same period last year.

Thomas Shibley, Global Head of Player Support at Wildlife Studios, comments: “The demand for gaming has always existed, however accessibility and availability have always been the bottlenecks. The combination of high-quality devices reaching people around the globe and increased access to high speed connections have made gaming more available than it has ever been which is why the industry has continued to grow at a rapid pace. However, Covid-19 has had a profound impact on the sector that truly no-one could have predicted. With the unexpected behaviour pattern this year of more people staying inside and not having access to the same traditional methods of relieving stress, this allowed for more time to game and more frequent usage of games to bridge the social limitations we have all felt this year.

“Not only are core gamers playing more, but there are many people trying out games for the first time, or people who were casual gamers who have made this their main hobby.”

According to the report, 42% of British people aged between 55 and 64 – and 27% of the 65+ population have played video games in the last five years, with most drawn to classic puzzle, logic, card and tile games. In fact, during lockdown 40% of gamers who are over 60 stated that they played strategy games such as Sudoku, Chess & Bridge “to keep the brain in tip-top shape” whilst shielding.

For Millennials (25-38 years), a third stated that their main reason for gaming during lockdown was to ‘relax’ and 40% of Generation X (39-54 years) used online games to engage with their children during this period.

Tom Chambers, Senior Manager Technology at Robert Walters, comments: “As different demographics engage with gaming at different stages in their life, the way in which people interact with online gaming is becoming increasingly segmented. This increasing segmentation of gaming means that as the industry grows, there will be a natural explosion of gaming companies and hiring, where within the next five years the number of people employed in the sector could be tripled.”

While it’s anecdotally still thought that gaming chiefly appeals to younger people; 85% of under 35s state they frequently picked up a controller during lockdown, as well as 75% of 35-44 year olds.

Tom adds: “As these Millennials mature (now aged between 25 and 38 years), so too does the proportion of people gaming above the age of 40, meaning there is an abundance of untapped growth potential amongst older audiences.”