Online Sales Tax Could Be an ‘Opportunity’ for UK Ecommerce Entrepreneurs 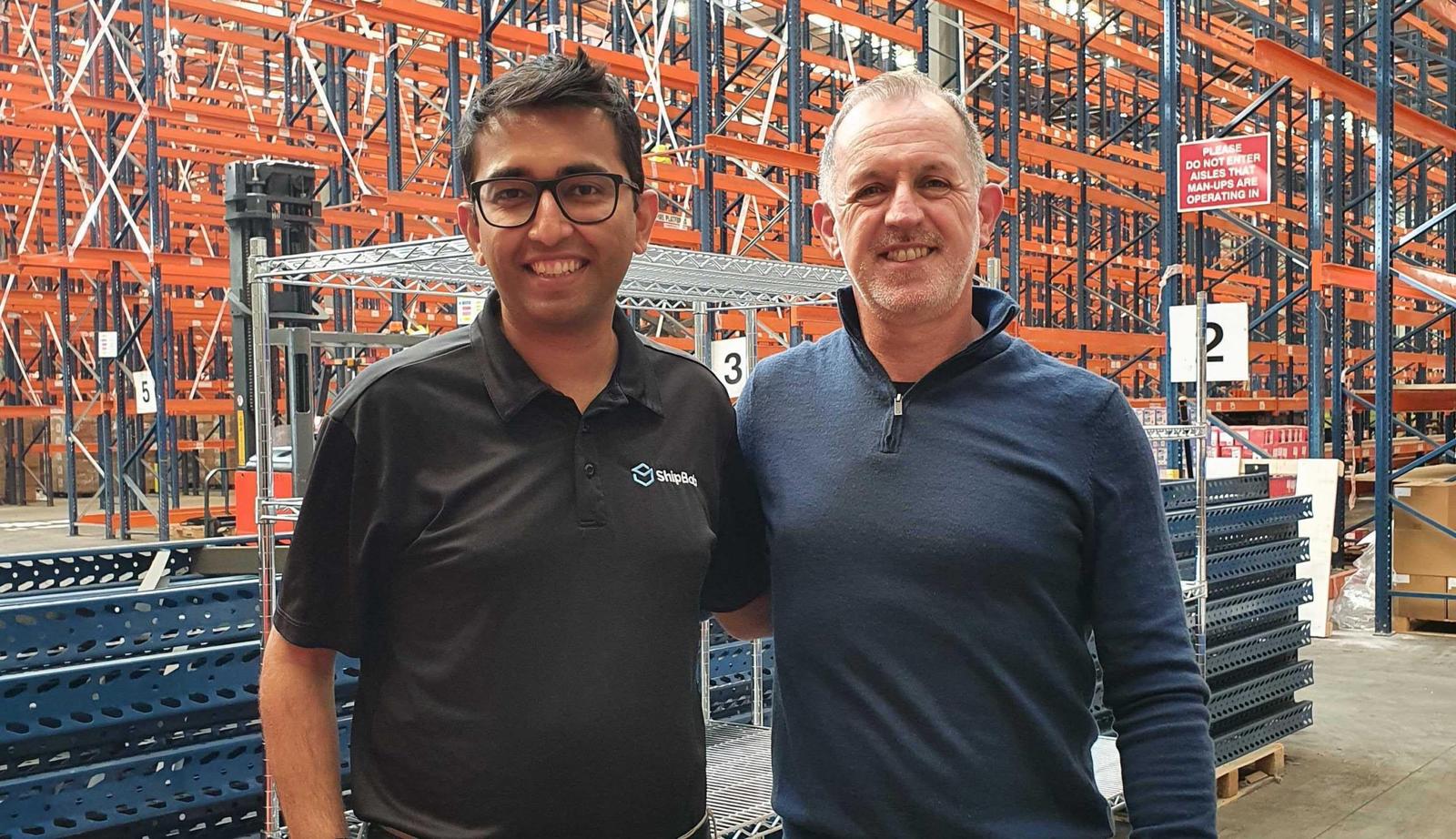 Commenting on the mixed findings, Enda Breslin, EMEA General Manager at ShipBob, said, “Ecommerce entrepreneurship is thriving and this data reveals a market that has the potential and ambition to be a driving force for UK economic growth.”

Breslin added, “There are fears that the online sales tax could damage this sector just as it begins to flourish, but from other perspectives this could be an opportunity. Our research also revealed that 91% of ecommerce entrepreneurs would welcome an Innovate UK-style organisation launched to provide specialist support to the ecommerce sector. There are arguments that a levy on the industry’s phenomenal growth could help create such a body, pooling resources to fuel further success. There’s a real opportunity for the tax to be used in a way that will accelerate growth, rather than hinder it.”

The UK government’s online sales tax consultation is set to end on 20 May and is proposed as a measure to redress the balance between the high business rates that brick and mortar retailers have to pay and support continued growth.

Analysis of Companies House data shows that retail is the UK’s fastest-growing sector and accounted for 16% of all startups launched last year. It is worth over £465 billion to the economy and is the UK’s largest private sector employer with over three million people working in retail.

Figures from the ShipBob research suggest that this is likely to increase in the online space, as low barriers to entry are creating new opportunities for entrepreneurs.

Breslin added: “In the UK, entrepreneurs who dream of running their own ecommerce business are making it happen, by taking advantage of the huge digital innovation in the wider sector and bringing in partners that can power their company in the on-demand shopping age. This is adding to the digital economy at a global level and needs to be fostered to support further growth.”