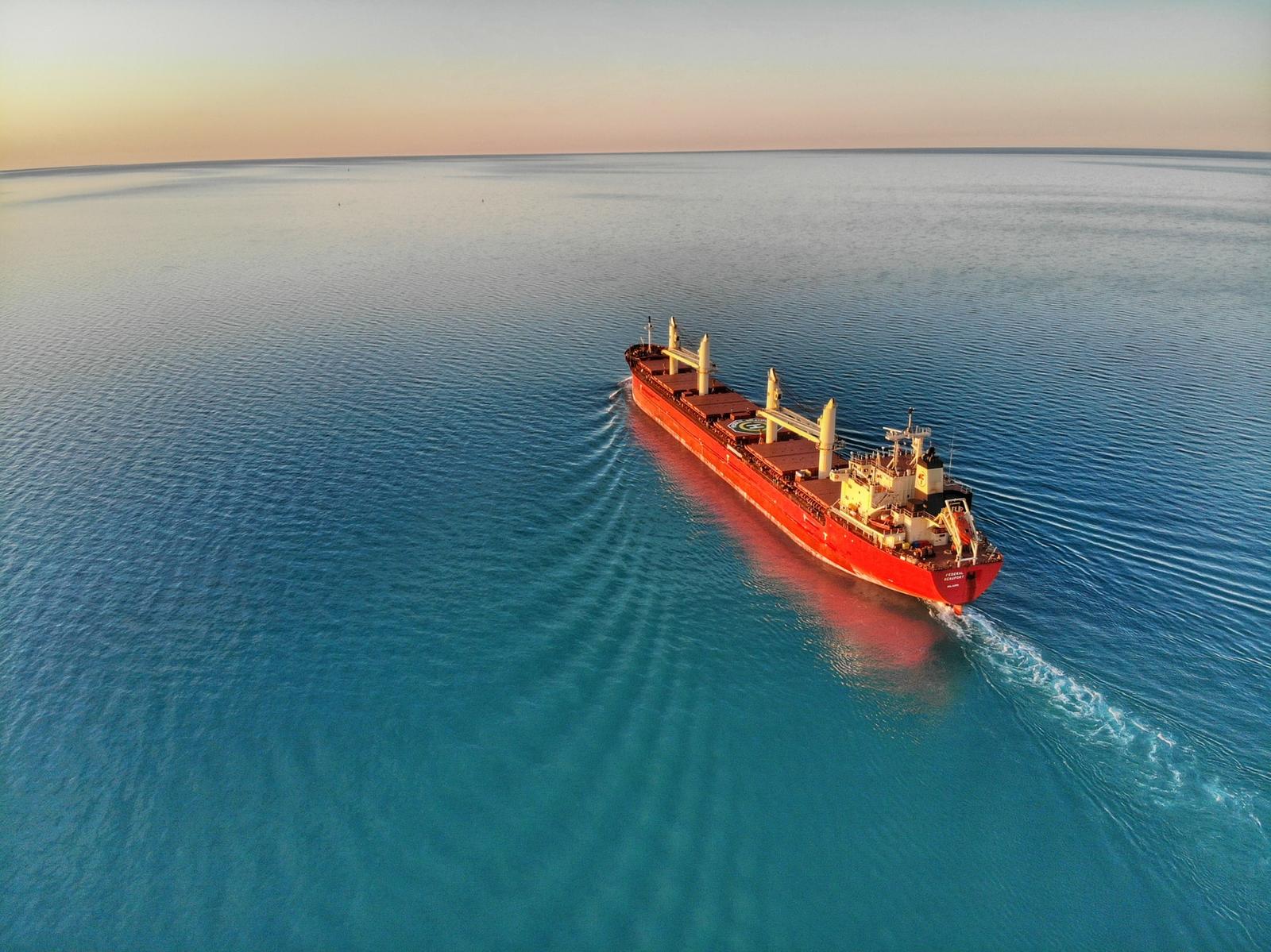 Fulfilment unicorn ShipBob, alongside research partner CensusWide, surveyed more than 750 founders of UK brands selling consumer goods online. When asked to rank the challenges that posed the biggest risk to their business growth over the next 12 months, nearly half (48%) said rising shipping costs was the most significant factor, while 42% said reduced consumer spending. Just 36% said post-Brexit red tape on EU shipments posed a key risk.

ShipBob’s analysis also revealed that Britain’s ecommerce entrepreneurs have seen the cost of shipping a shoebox-sized parcel to America rise by nearly a third since May 2021, from £15.73 to £20.56, thanks to a combination of currency fluctuations, international fuel surcharges and inflation rates*. This stark rise poses a significant challenge to UK brands’ ambitions to expand into the world’s largest consumer market.

ShipBob’s research revealed that North America is the second biggest export market for growing UK brands, with a quarter (25%) of UK ecommerce entrepreneurs currently exporting to North America and 59% selling in Europe. 23% of founders said that they would be prioritising the North American market over the next 12 months.

Despite concerns, ShipBob’s findings also highlighted significant optimism among British ecommerce entrepreneurs and enormous economic potential for the UK if these brands continue to grow. 92% expect their revenues to grow within the coming year and more than half (54%) predict revenue growth of at least 15%. Moreover, the majority (51%) plan to hire at least three new employees over the next 12 months. 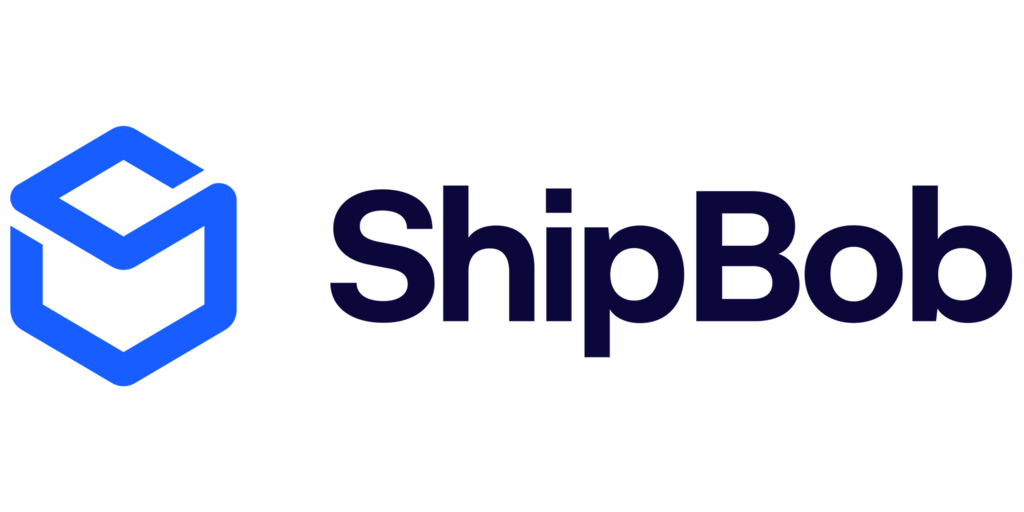 “Ecommerce entrepreneurism is booming in the UK but turbulence in the shipping sector is posing a significant threat to this latest generation of online brands. Tomorrow’s ecommerce brand unicorns will be the ones that get international sales correct today and we always advise founders to think globally from the start, but external factors like currency fluctuations and fuel surcharges are currently making this more difficult than usual. Small brands should still look to expand ambitiously but should pay extra care to do so in a resilient way, making use of the sophisticated ecosystem of ecommerce partners to punch above their weight in the multi trillion-dollar global shipping industry.”