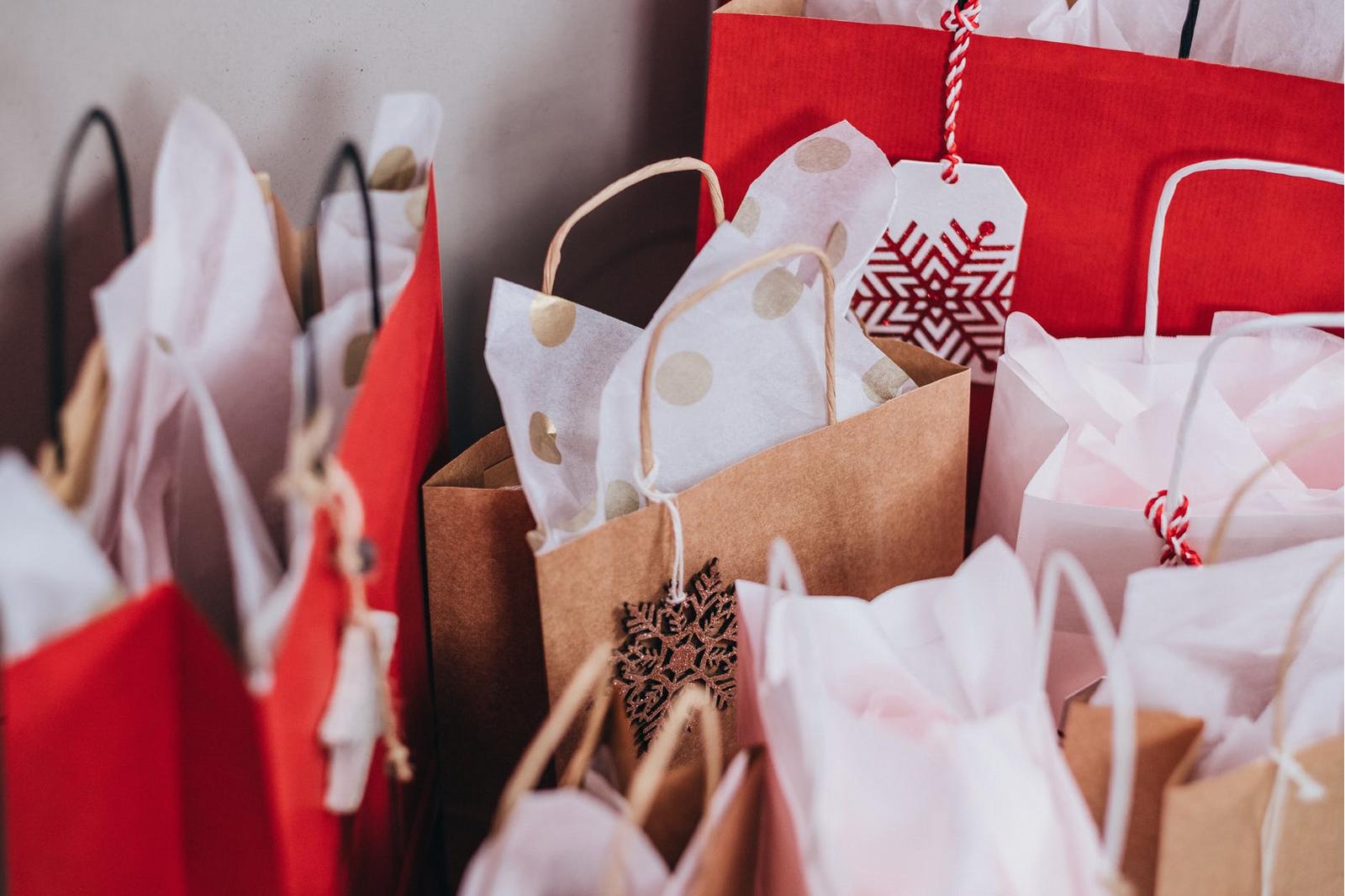 Despite most British shoppers having never heard of Singles’ Day, the shopping event (taking place this year on 11th November) is predicted to see almost £1.3bn in UK sales alone, according to a new report.

The Shopping for Christmas 2019 report, commissioned by VoucherCodes.co.uk and carried out by the Centre for Retail Research (CRR), reveals that the UK is forecast to have the highest Singles’ Day sales in Europe for the 24-hour discount event. Purchases with participating retailers such as Amazon, Sports Direct and ASOS, are expected to increase by £170m on last year to reach £1.29bn in 2019 – yet more than four in five shoppers (83.5%) have never heard of the day.

Originating from Chinese corporation Alibaba, the day was initially created for singletons in China to buy themselves gifts due to a surplus of men, a result of the one-child policy. Today, many consumers are embracing the discounts and buying themselves gifts regardless of their relationship status.

While Singles’ Day sales are increasing rapidly in Europe and North America year-on-year, awareness in Europe is still relatively low. It is highest in Germany, where 19.2% of shoppers have heard of the discount day, compared with 16.5% in the UK.

Anita Naik, Lifestyle Editor at VoucherCodes.co.uk commented: “Sceptics may consider the awareness of Singles’ Day to be relatively low, but Black Friday was not-so-long-ago viewed apprehensively by British shoppers as an American tradition. It has since grown into a monumental discount event, taking in sales of over £8.57bn in the UK alone in 2018. This year’s Singles’ Day sales are expected to amount to 15.1% of Black Friday’s total weekend revenue, but considering the years of hype around Black Friday, this is an impressive figure for a fairly unknown event.

“It’s great to see another day of discounts happening in the UK, where people can make savings on their purchases. Shoppers should keep an eye out for deals across their favourite brands, from XBOX and PlayStation to Superdrug and New Look, and sign up to alerts to make sure they don’t miss out.”