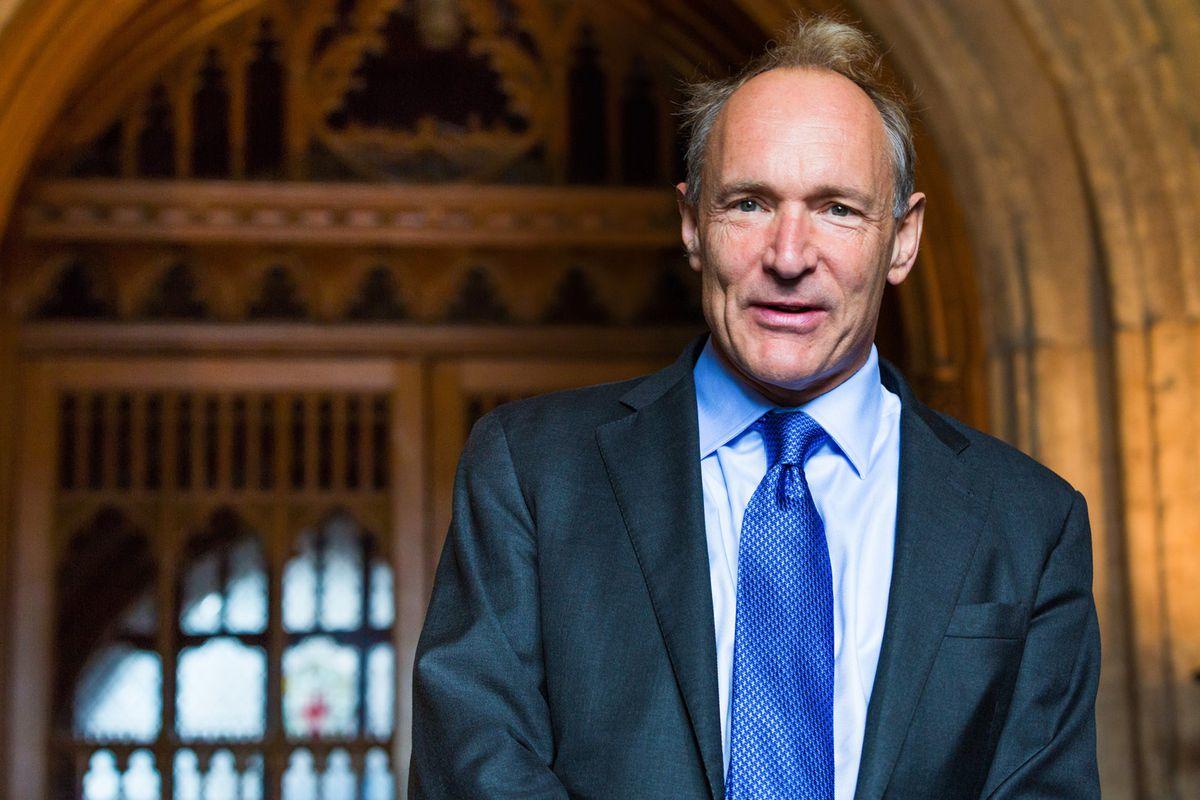 Sir Tim Berners-Lee is disappointed with the state of the web today, and believes that social networks encourage hateful content.

In an interview with Reuters, the creator of the internet expressed dismay with the way the medium is being used.

“We’ve lost the feeling of individual empowerment,” he told the news organisation. “The optimism has cracked.”

Earlier this year it was reported that Cambridge Analytica harvested personal data from millions of Facebook accounts for political purposes. Whistleblowers say that the firm worked to influence the results of the Brexit referendum and the 2016 presidential election.

Berners-Lee believes that this was a watershed moment for many, and hopes that web giants will lose their power as the market moves away from them. If users do not vote with their feet, it could take government intervention.

He also suggested that popular platforms encourage controversy. Giving Twitter as an example, he notes that messages of love seem to decay while hatred “propagates much more quickly”.

Berners-Lee invented the World Wide Web in 1989 while working at CERN. He made it open source and free to access, visualising a decentralised, democratic platform for all. He believes that it is still possible to steer the web back in that direction.

His newest project, Solid, will put users back in control. Working with MIT, he has developed a central platform that connects to other apps. It is modular and decentralised. Users own their data and will be able to decide which people and groups can access it – and which elements.

“I’m incredibly optimistic for this next era of the web,” he wrote in September. “The future is still so much bigger than the past.”