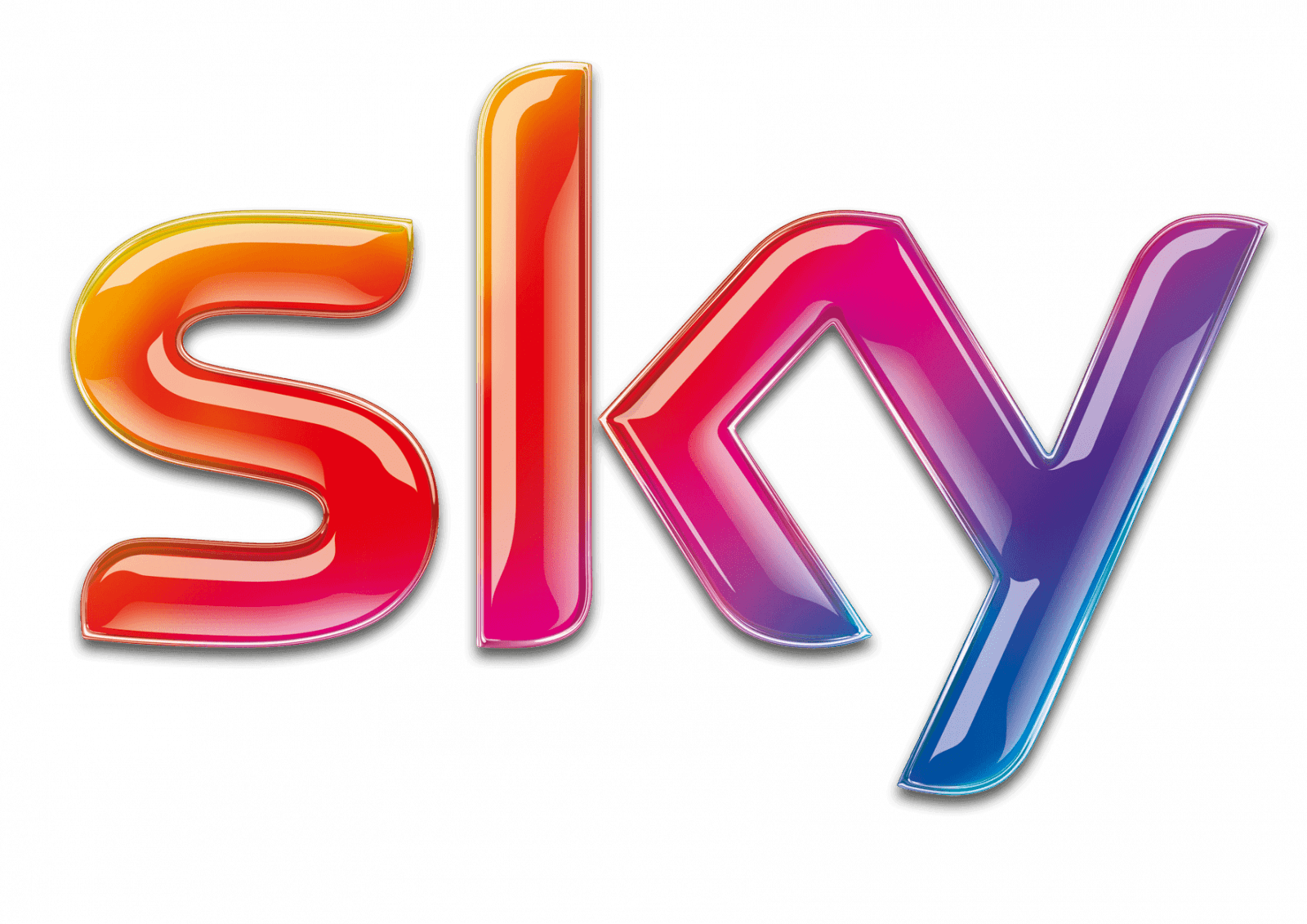 Sky TV, the UK’s largest commercial television provider, has announced that it is to greatly reduce the number of gambling, betting and gambling-related advertisements it shows during commercial breaks. This comes amid increasing concern and conversation in the UK around Fixed-Odd Betting Terminals, online gambling and betting games and addiction across the country.

New limits imposed by Sky will mean hat no more than a single gambling or betting advertisement will be shown during any commercial break. At present, Sky TV shows around three to five such adverts during commercial breaks, with many bringing in millions of Pounds of revenue and shown during prime-time slots. With many of the UK’s most sought-after sporting events shown across the Sky Sports network, this has been a shock to the entire gambling and online betting community in the UK.

These restrictions will cover the entire Sky Network as well as all channels whose advertising space is owned or managed by the commercial television giant. This means that the likes of Channel 5 are to have the same restrictions imposed.

With the Sky Network having recently been acquired by USA-based giant Viacom, this is set to cause an earthquake in the advertising industry, with betting and gambling providers having to find alternative and equally effective means of promotion.

Dave Sams of online casino provider, Top Casino Bonus said of the latest move by Sky: ‘Whilst significant to the various providers who currently advertise across the Sky Network, this move will likely force providers to simply adapt and move their presence online and to other platforms.’

The betting and casino industry in the UK have recently been heavily criticised in the news for the lack of controls and regulations around Fixed-Odds Betting Terminals. Many critics have said that tighter and more sweeping controls are needed across the already heavily regulated casino industry. This is amid the unexpected resignation this week of Tracey Crouch, a Sporting Minister, in opposition to the slowness in rolling out these regulations.

Betting Terminals across the UK are to be restricted in the coming years to a maximum bet allowance of £2 as opposed to the currently permitted £50 maximum.

With Sky taking the lead in reducing the amount of casino and betting advertisements viewers are exposed to, other TV providers are expected to follow. Furthermore, this move is expected to cost Sky many millions of Pounds in advertising revenue and is also likely to push up the costs of advertising on their network for other brands and businesses.

With many slots on Sky subject to bids, it is likely that the resulting reduction in advertising slots will drive up process, as slots become increasingly coveted by those looking to expose brands to millions of captive viewers in the UK alone.

Additionally, from 2020, Sky is to impose heavier restrictions on the gambling, bingo, batting and casino industries, with a move to allow viewers to restrict the adverts they see likely to reduce exposure gambling and casino providers. Many viewers are expected to altogether remove the presence of such adverts from their viewing, with Virgin Media also set to introduce this functionality to their set-top boxes in the UK.

Both Sky and Virgin Media have already introduced technology to their set-top boxes which enables viewers to restrict and exclude particular advertisement categories depending on their preferences.

The Future of Smart Homes in the UK