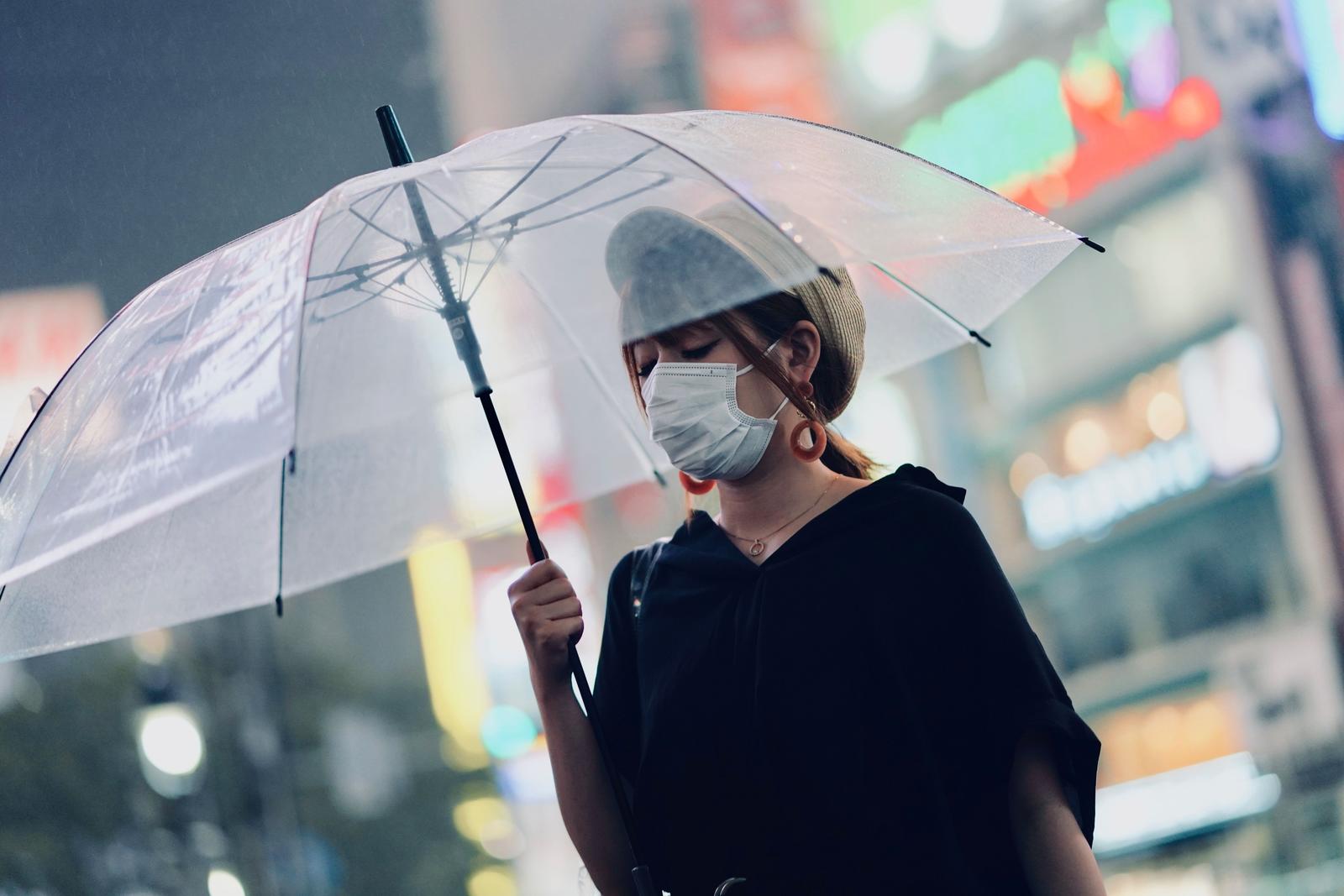 In the wake of the deadly Coronavirus outbreak, efforts have been made to prevent small businesses capitalising on increased demand for protective wear.

Coronavirus is not usually fatal for humans, typically causing mild respiratory problems. However, this new strain of coronavirus initiating in China has been found to be fatal. In the past 3 weeks, more than 600 cases have been identified across China, with 17 deaths recorded so far. The outbreak has spread outside of China and has even been reported in the US. There is an outcry for global health authorities to step in and take preventative measures.

Though health authorities are floundering, the economy is not suffering in the same way. Small businesses have spotted the direct correlation between increased outbreak and increased demand for protective gear and in some cases have used that to their advantage.

Taobao, a Chinese online shopping website and the biggest e-commerce website in the world, have issued warnings to sellers not to use their platform to profit from the outbreak of coronavirus. Sellers on the world’s largest e-commerce website are capitalising on the sudden increased demand for protective wear. In the wake of the outbreak of the deadly coronavirus, there has been a subsequent surge in sales of protective masks and gloves, reflecting the fear of Chinese citizens. Over just two days (the 20th and 21st January) over 80 million protective masks were sold on the Taobao platform. Price hikes and resales were prevalent in these two days. For a pack of masks with a typical pre-outbreak retail price of 178 yuan (£20), the same pack was selling for 1,100 yuan (£120.91).

However Taobao have clamped down on regulation and monitoring of their sellers in order to ensure that the masks are being sold at reasonable prices. They have even offered to partially subsidise the masks in order to secure their cost-effectiveness. They want to get the message across clearly that coronavirus is a serious disease and not something to be profited from. Taobao have also agreed to continue delivery services during the fast-approaching Chinese New Year celebrations.

Manufacturers of rubber gloves across Asia are preparing to make changes in order to increase productivity and output to match the ever-increasing demand. Malaysia is one of the largest producers for these items, producing around two-thirds of the world’s rubber gloves item per year. They are due to produce over 150 billion pairs this year. During similar epidemics in the past, these companies saw demand increase between 10%-15%, a value which is expected to be even higher this year if the coronavirus is not contained soon.

Other businesses have prepared preventative measures. This is most prevalent in major airlines who say that they will supply protective gear to crew and passengers on request and even allow cabin crew to wear surgical whilst performing their in-flight duties. Chinese conglomerate Tencent have announced that this will be the first year they will not hand out traditional red packets to employees to celebrate the Lunar New Year; these packets are usually distributed for good luck for the new year, but in the wake of the outbreak, it has been ruled too risky.